Fighting fit: the Fethiye kids boxing their way to the top 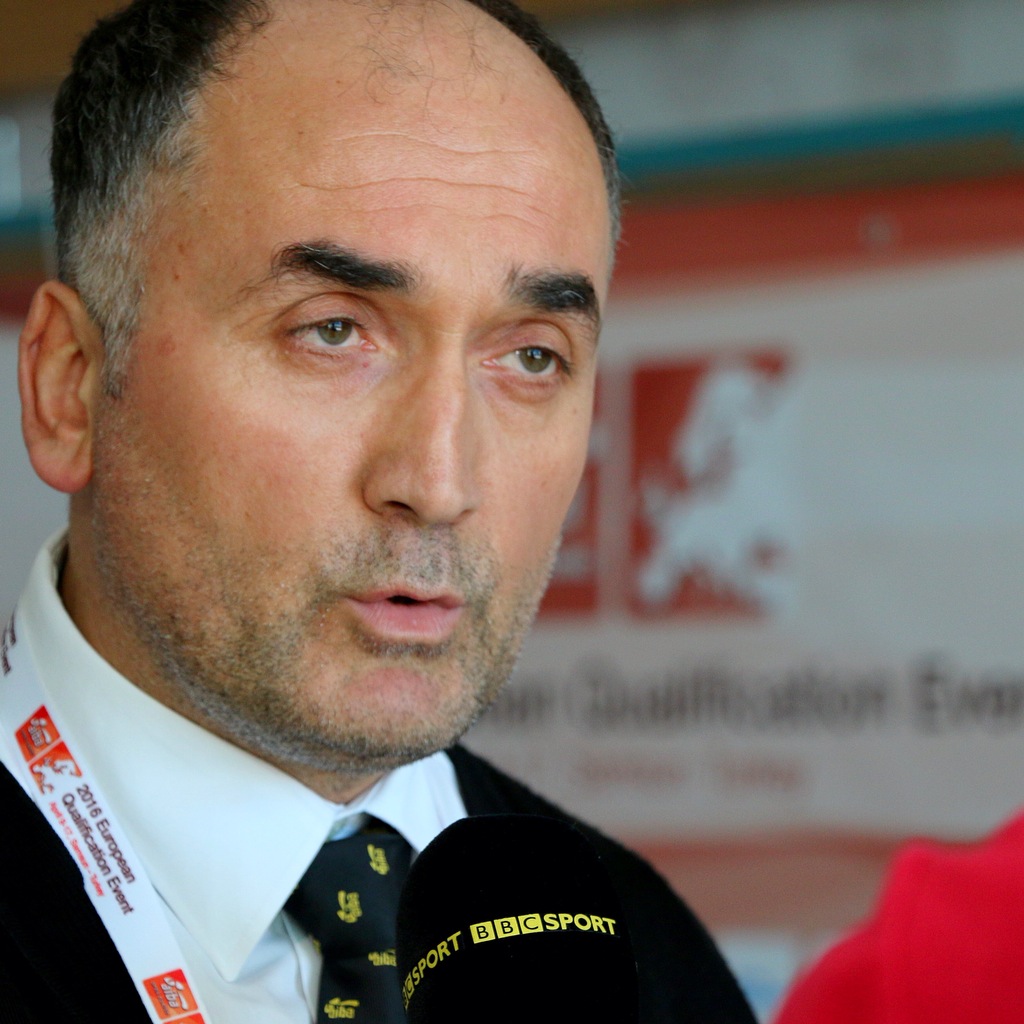 A group of Fethiye children are turning their lives around with boxing, thanks to the passion of one of our local consultants.

Nezir Can - known to his friends as Nez - has always been sporty, channelling his energy into kickboxing, taekwondo and rugby. But a visit to the doctor in 2009 changed everything. Told he needed to shape up, Nez decided to try something different, and began training in boxing.

A hobby rapidly became something more as boxing fired up a passion. Nez sought out training sessions with Turkish national coaches, who taught him more skills, as well as how to coach others.

in 2013, Nez and his friend and fellow head coach Sami Sunay formed Karaculha Boxing Academy, a non-profit boxing club aimed at getting children of all ages off the streets and into the ring. The children discover the academy by word of mouth, or referrals from local schools. 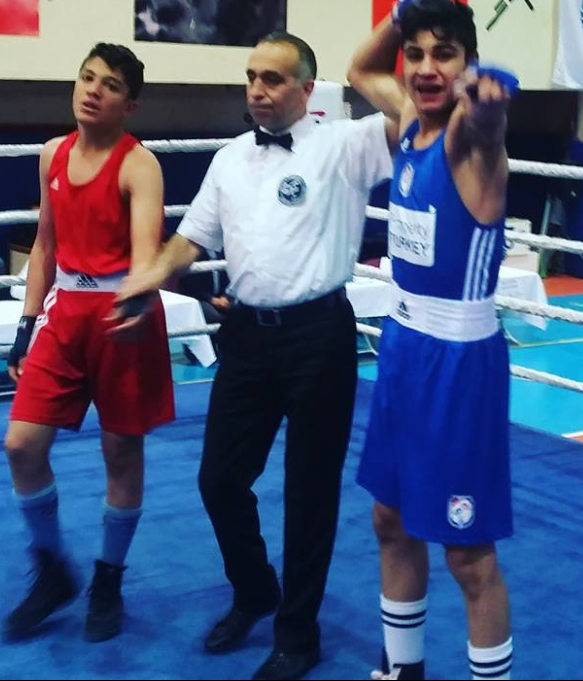 The non-profit club welcomes children of all ages and abilities. One member is just five years old, and another young boy has down syndrome, Nez says. “His father tells us inside the club is where he is the happiest.”

Boxing keeps children focussed, he says. “It’s good for discipline - it even helps their school work.” Nez and Sami take a keen interest in the children’s lives to help them grow as people as well as fighters, which means checking in on their progress at school. “We have sessions at their schools, chat with their teachers, make sure they’re doing okay.”

Nez’s two daughters also train alongside him. While the oldest considers boxing a hobby, the youngest, who’s 16, takes it as seriously as her father, and is hoping to train with Fenerbahce at a professional level.

While Nez says boxing is a “great hobby,” a number of his club members have competed - and won - competitions at local and national level, giving the club something of a reputation in boxing circles. 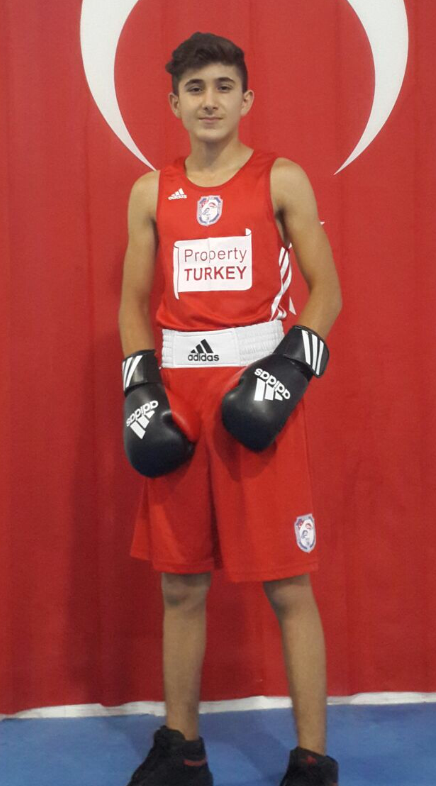 “We've had huge success state wise with some of our champions,” he says. “We have one national champion representing the Turkish National Team, while fifteen more kids are training and preparing to represent the club in various national championships.”

Nez says he just about lives and breathes boxing. “When I’m not at work, I try to spend all my free time with the kids.”

He even worked for the Olympic committee during the Rio 2016 qualifications. “It is a genuine hobby and a genuine love for the sport,” he says.

Sending promising children to competitions around the country costs money, and unfortunately there isn’t a great deal of support for boxing in Turkey, which comes in a distant last place behind the more popular pastimes of football, basketball and swimming.

“Unfortunately, amateur sports in Turkey is not very much funded or supported by the state, so from day one we have been battling financially to keep the club alive. If we had more support we’d be bigger, bring in more kids.”

That’s where Property Turkey comes in. With our financial support we’re helping Nez help his young team achieve their dreams. 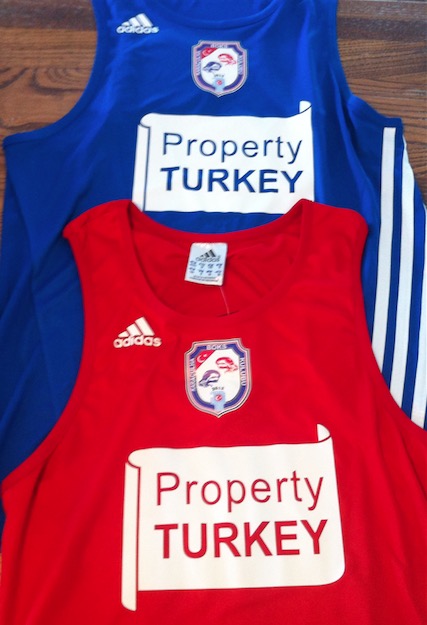 Property Turkey director Cameron Deggin says Nez’s tireless efforts to keep his club going spurred him to offer his support. “As sponsors of Karaculha, we’re proud to support these young fighters in their bid to train and compete at state and national level.”

Nez says the club is grateful for Property Turkey’s support. “We hope the support keeps on keeping on, just so we can keep the kids inside the club and in training.”

"We currently have a twelve-year-old representing the state of Mugla at the Natıonals, in the Black Sea city of Artvin, 1624 kilometres from Fethiye. If it wasn't for Property Turkey and Cameron's backing, we wouldn't have been able to afford to send him."

For more information on the Karaculha Boxıng Academy, you can contact Nez at [email protected].