Awkward Things about Living in Turkey

For the most part, expats in Turkey enjoy splendid lifestyles. Attracted by hot summer days, cool evenings and a cheap rate of living in Turkey, we go about our daily business with ease. Occasionally, though, some situations and interactions with native Turks leave us speechless. Mainly arising from a difference in culture and traditions as well as a language barrier, when they happen, we are quite uncertain of how to respond. Here are some examples of awkward scenarios that most expats in Turkey have encountered at least once.

Our social manners have long dictated that a person’s weight is off the table when it comes to daily pleasantries or social discussion. If our friends suddenly develop a double chin, or can’t fit into their trousers, we consider it more polite to drop hints or even totally lie, when they ask “do I look ok?” Turks get straight to the point, though. Staring you in the eye, they have no qualms about saying “kilo aldin” meaning you have gained kilograms. Some expats get upset, others get angry, but it is worth remembering they would tell a Turkish person the same thing. Don’t take it personally because a person’s weight is not a taboo subject in Turkish culture.

2: Sacrificing an Animal at Kurban Bayram

Many in the western world are meat eaters. We enjoy crispy bacon for breakfast or if you are British, possibly, large juicy pork joints for Sunday dinner. Fortunately, though, much of us live in blissful ignorance about how our meat is killed and have never ventured into a slaughterhouse. So when it comes to Kurban Bayram in Turkey, when families prepare to make the yearly sacrifice of an animal, this naturally makes some foreigners a bit squeamish.

Traditionally, the head of the house kills the animal while another family member reads verses from the Koran. The women then clean, slice and distribute the meat. This can be awkward for anyone in a cross-cultural relationship who is expected to join in but really does not want to take part. How do you refuse without insulting anyone?

Well, the good news is that these days, more and more Turks use a qualified slaughterhouse because the practice is now illegal although, in smaller villages, it still happens. This is when our expat customers remark that is not unusual to see a lamb's skull or two lying around while walking the dogs. Otherwise, if you receive an invite, and really don’t want to go, fake sickness, tell a white lie or be honest with the truth. This is one situation that you’ll have to play by ear. 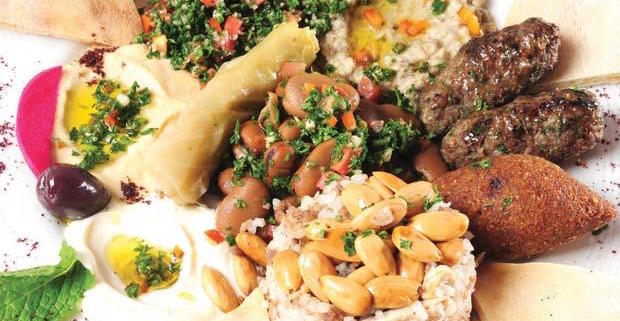 Turks are one of the most welcoming nations on this planet. They can easily strike up a conversation with random strangers and often embrace newfound friends, with all their heart. Invites to dinner, weddings, circumcision parties or any other family get together, just days after you have met are quite normal.

Awkward situations sometimes arise though when it comes to filling you with as much food and drink as you can possibly consume. As well as numerous courses for dinner, expect to tuck into a fruit plate and helpings of nuts. Even if you are just going around for tea, the insistence to drink, drink, and drink can sometimes be overwhelming. Leaving after one cup of tea can also be seen in some circles as an insult. Never refuse an offer to dinner because Turks are excellent cooks but when you just can’t eat anymore, pat your heart while saying thank you, and they will gently accept your refusal. 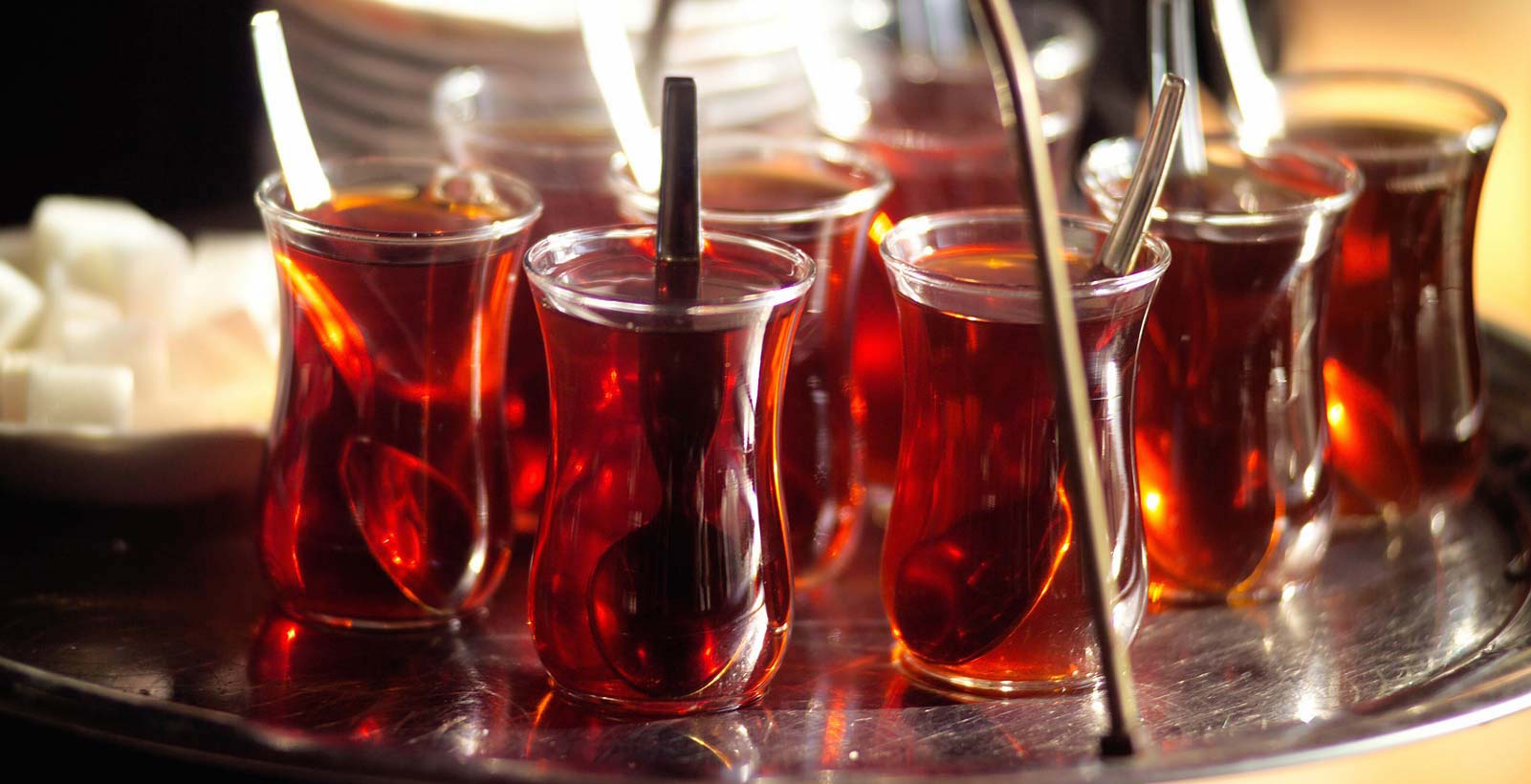 Turkish timekeeping is notorious. In the western world, we make appointments to see friends and family, but Turks just pitch up when they want. Don’t be surprised when you have planned a pyjama day in front of the television to find your in-laws or new-found friends on your doorstep. An arrangement to meet each other is also only an agreement and not a promise. If any other, social moment arises that causes a delay, your friend will arrive late because it is not rude or insulting to do so. To get around these awkward moments, lighten up and go with the flow. It is one of those things that isn’t worth ruining friendships for.

5: You Said a Sentence in Turkish, so You Must be Fluent

Most expats attempt to learn at least a few words of the Turkish language and when we have mastered how to pronounce them, proudly step out the front door to use them in everyday life. That is when the shopkeeper/bus driver or any other person assumes we are fluent and responds with a long drawn out answer in Turkish, of which we understand nothing! This is an awkward moment but quickly solved by explaining that you are learning Turkish, so can they speak slowly. Hand signals also work wonders when the language barrier arises.

6: Get Out of My Personal Space

Turks are touchy, feely people. Men walk down the street with their arms around each other and women often grab each other’s waist as a sign of solidarity to their sister. Friends and family kiss on the cheeks and if they have not seen each other for a while, rub the other person’s upper arm to express joy at seeing them.

If you find this an intrusion of your inner space, don’t worry because such personal contact between strangers is limited and your newfound friends will get to know you prefer the least bodily contact as possible. 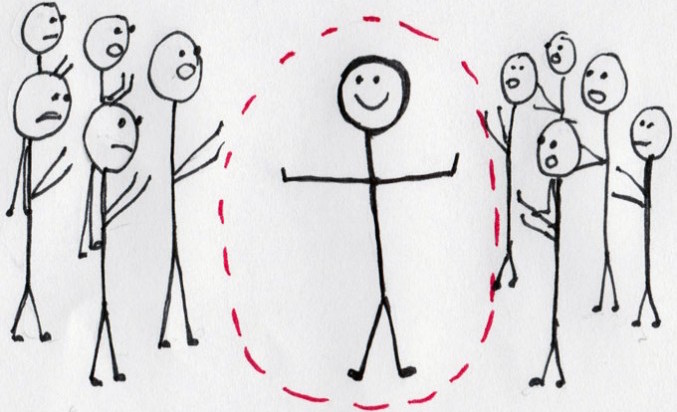 On a last note, though, despite all these potentially awkward social moments, it is worth knowing that over time expats generally adopt Turkish habits without realising it. When I have stomach problems, I reach for the Ayran instead of tablets. Sometimes, I roll my eyes and tut, a common Turkish habit that means no, but can appear rude to foreigners. I sit there for hours drinking tea and am a master at opening Cekirdek (sunflower) seeds with my teeth.

So, don’t be surprised if one day, you start kissing people on both cheeks or tell the truth, when they’ve put on weight. Take it as a sign that you have adapted to your life in Turkey with ease and fun. After all, if you can’t beat them, join them! 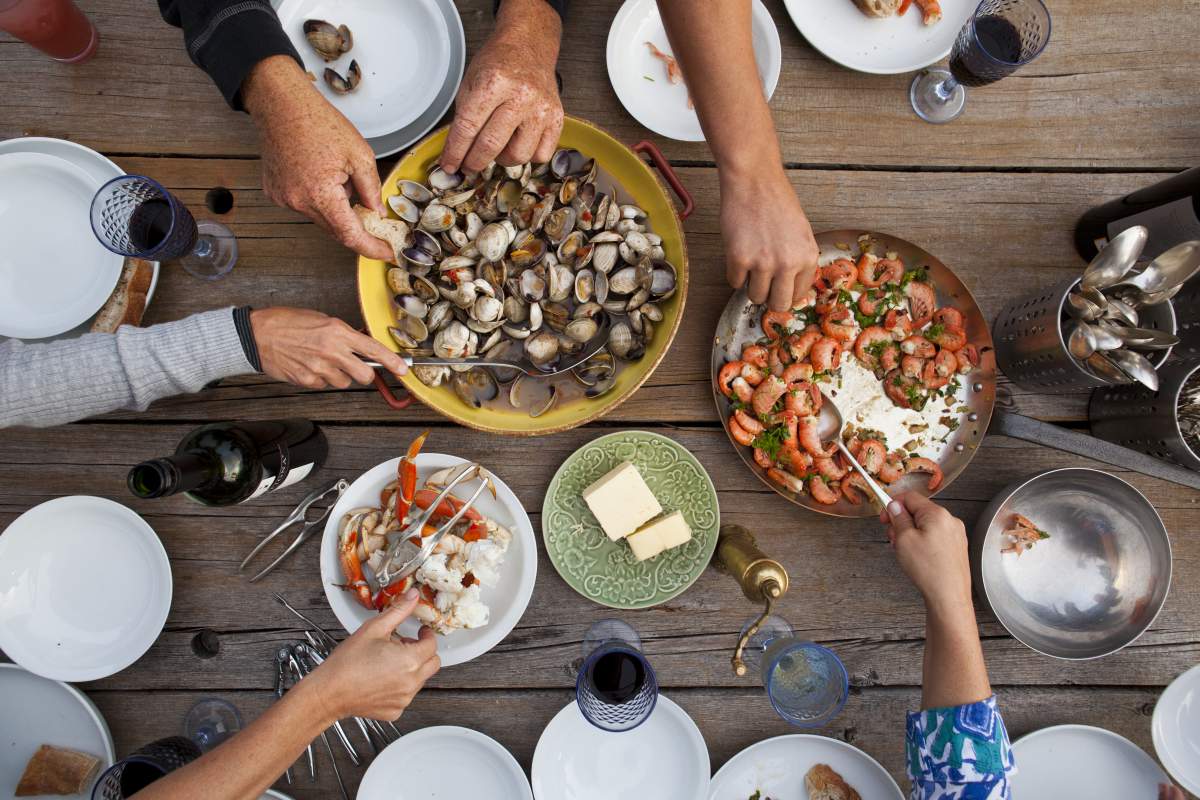