YES: Turkish voters give the nod to constitutional changes

Turkey woke up to a new era on Monday with just over half of voters voting YES to the ruling Justice and Development Party’s (AKP) constitutional changes yesterday.

Eighty four percent of eligible voters turned out to have their say, resulting in a 51.3 percent victory for AKP and President Recep Tayyip Erdogan, who will now able to move to embark on an executive presidency.

However, Turkey’s largest cities - Ankara, Istanbul and Izmir - voted no, representing a significant and unexpected defeat for Erdogan and possible future uncertainty. 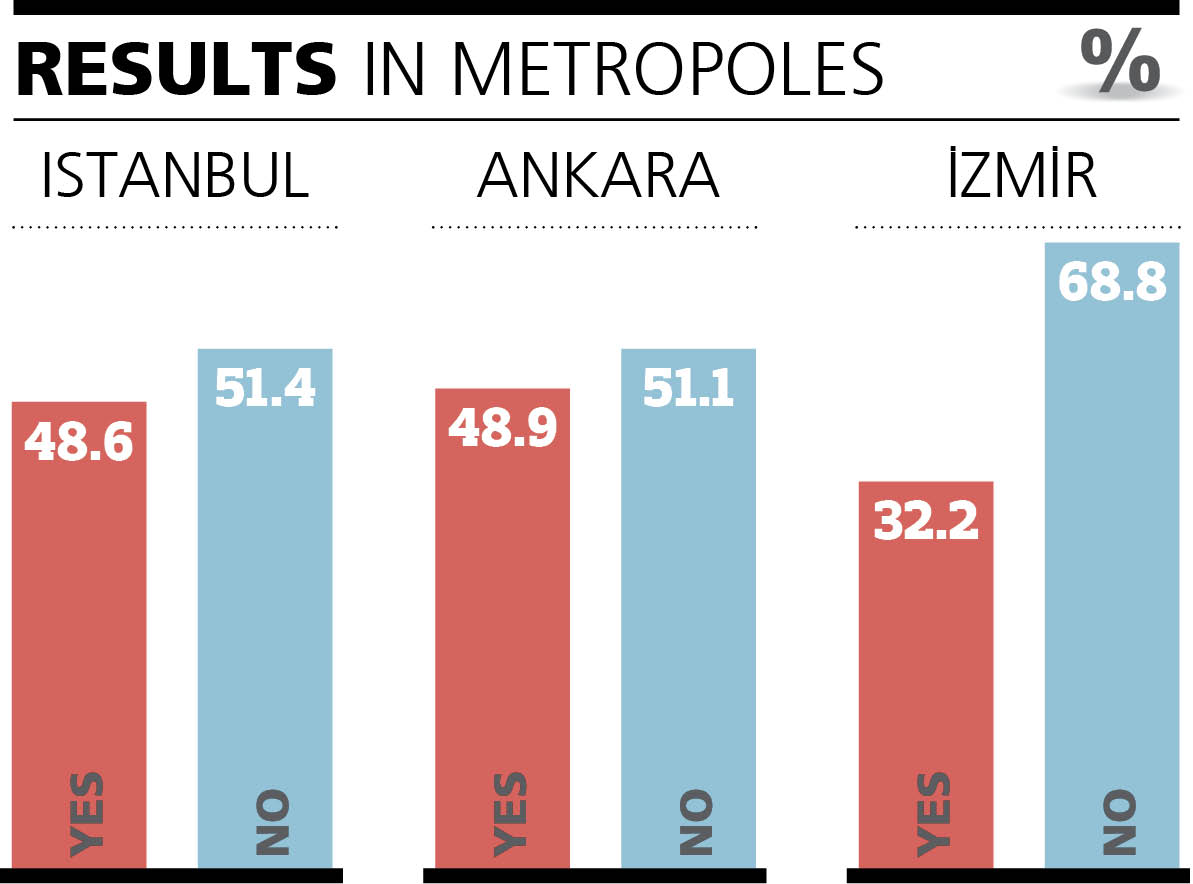 The divisive campaign and narrow victory margin has left Turkey polarised. This is the first time in AKP’s 14-year rule that the majority of people in the country’s largest cities voted against Erdogan. A number of Turks believe the political toll of Erdogan’s relentless campaign, followed by the narrow victory, might prove devastating for Erdogan.

Declaring victory in Istanbul, Erdogan told supporters that slowing down would no longer be in the country’s vocabulary, and Turkey could look forward to unprecedented economic and political strength. He vowed that the new constitutional changes mean stability would be maintained in Turkey. 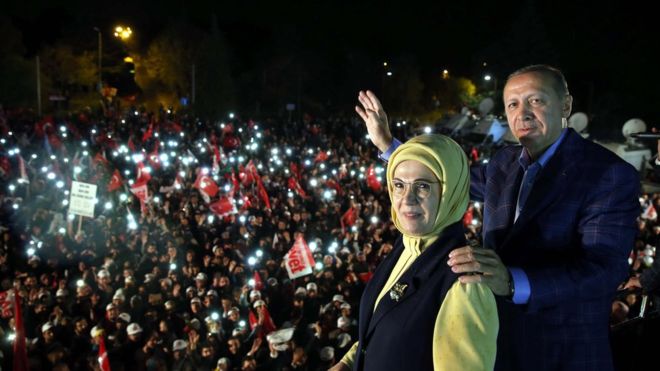 The 18-point package that voters weighed in on will represent a big administrative change for the ruling party, and the most debated aspect is the abolishment of Turkey's parliament in favour of an executive presidency.

Turks are now holding their breaths to see what will happen next. Will Erdogan try and rebuild bridges with Europe in a bid to gain EU accession? Will there be early elections?

Erdogan’s executive presidency won’t kick in just yet. It could be 2019 before the extra powers come into play, after the next election. Before this, the president might rejoin his party. He could get more say over the selection of judges, which critics say could weaken some of the checks on his power. 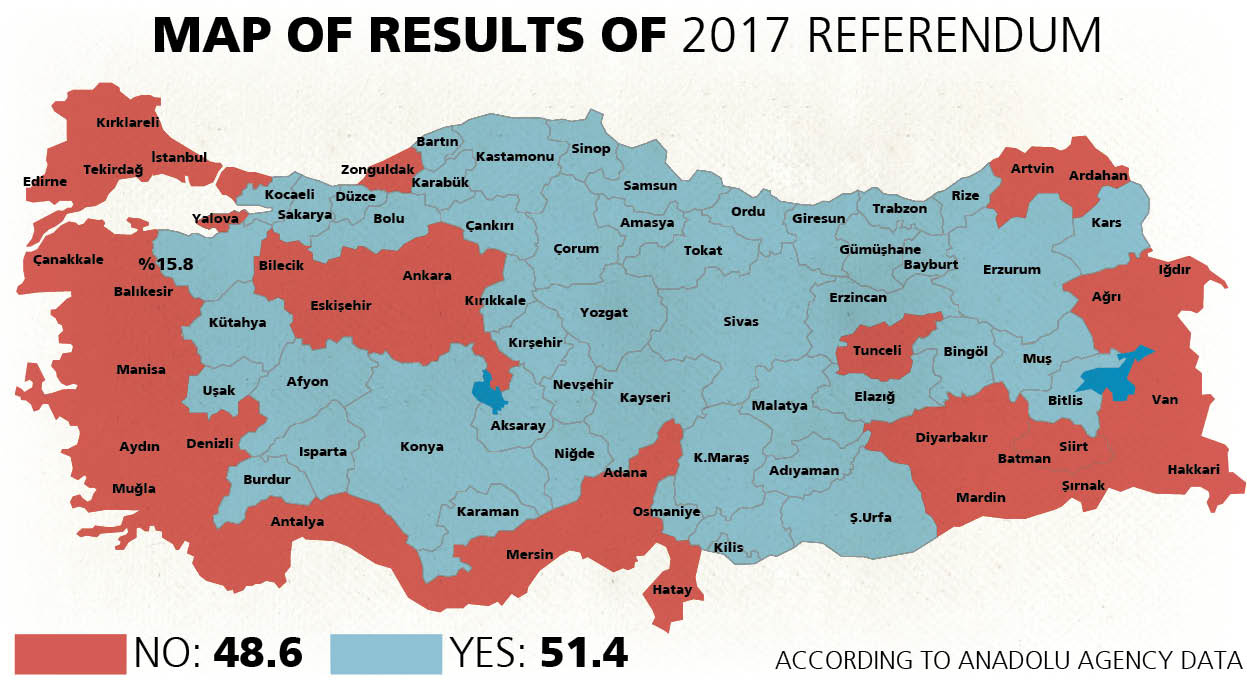 Erdogan and the AKP will need to tread carefully from now, staying mindful of the no voters, whose votes will be crucial in the next general election.

Property Turkey director Cameron Deggin believes for most, life will go on as normal after the constitutional changes are enacted.

“Will there be major changes for Turkey? I very much doubt that. Economic stability is a positive sign, so we expect foreign direct investment will increase, particularly from oil and cash rich Gulf nations.”

This, of course, is good news for the Turkish real estate sector, which is closely tied with the country’s economy.

“Turkey’s economy has flourished under Erdogan’s rule, and yes voters were really voting for that to continue,” Deggin says. “Once the noise from the referendum dies down and the government embarks on the economic reforms its been promising for some time, I’m hopeful that we’ll see some positive changes.”