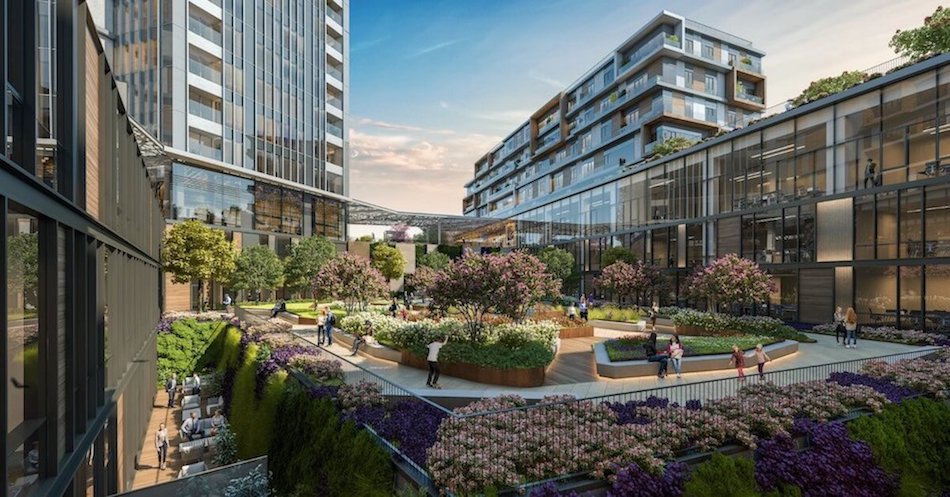 In the first nine months of this year, house sales to Yemenis increased when compared to the period of January to September in 2015. The total number of properties in Turkey purchased increased by 98% when war broke out in Yemen. Data released by the Turkish Statistical Institute (TURKSTAT) proves that house sales increased tenfold since turmoil broke out in the country as more nationals from Yemen look for a safe home in Turkey.

When the war broke out in 2015, Yemenis purchased 170 homes, and in the same timescale of this year, the number of house sales was a massive 1,082.

Yemenis ranked number 20 in a poll of foreigners who purchased property in Turkey in 2015, with sales reaching 231. The number of houses purchased in 2016 dropped to 192. Yemenis ranked 15 in 2017 with 390 property purchases, and they continued to rise and ranked 11 in 2018 with property sales that amounted to 851 and currently they are ranked number 9 this year.

An expert said that real estate has become the new success story in Turkey thanks to the purchases that are being made by foreigners. Real estate broke all housing sales in 2018, and 2019 has signs of being even better. In the first nine months of this year, sales to foreigners have amounted to 32,268 units in total, which is an increase of 32% on 2018.

Which nationalities are buying houses?

From January to September this year, people from all over the world have been purchasing real estate in Turkey. Iraqis have purchased the highest number of properties (5,527) and are followed by Iranians (3,624) Russians (1,939) and those from Saudi who purchased (1,672) houses.

An expert was quick to say: “One of the highlights in the data is the increase in the number of real estate purchases by Yemenis in Turkey. You know that there is serious internal turmoil in Yemen. Hundreds of thousands of people have been forced to leave their country and their homes in recent years. This has also been reflected in statistics regarding house sales to foreigners in Turkey. For the first time in history, Yemen entered the top 10 on the list of countries that bought housing in Turkey. Yemenis who fled the war have found safe housing in Turkey.”

“Due to recent developments and instability in the region, the number of Yemenis who have purchased housing in Turkey has exceeded 2,200 in the last 2.5 years alone. Looking at this year, over 1,000 houses were sold to Yemenis in the first nine months. According to 2019 figures four Yemenis buy housing in Turkey every day. The number of Yemenis who brought housing in the same period last year was 487, while the increase over the same period this year reached 122%.

Data also confirmed that the Yemenis interest has not only been seen in the housing sector but also in the economy. According to the data, 44 Yemeni owned companies started operations in Turkey in 2017, this number was 79 in 2018 and 41 in the seven months of this year. Yemenis have established 164 companies in Turkey in the last two and a half years.