Turkey is holding its breath as the votes from last weekend’s shock local election result are recounted.

While the President Recep Tayyip Erdogan's ruling AK Party prevailed throughout the country in the local election vote, gaining 44 percent of the votes compared to the opposition’s 30 percent, it was a different story in Ankara, Izmir, Antalya, Adana and Istanbul, where the Republican People’s Party (CHP) came out on top.

In Istanbul, the AKP candidate, former prime minister Binali Yildirim, lags behind Ekrem Imamoglu, his opponent from the secular CHP by 15,000 votes: a slim margin in a city of 16 million.

Following the surprising results, President Erdogan demanded a full recount, claiming the vote was marred by irregularities. Now, votes are being re-counted in several Istanbul districts, and the AK Party has said it will apply to the country’s top electoral authorities to demand a full recount. 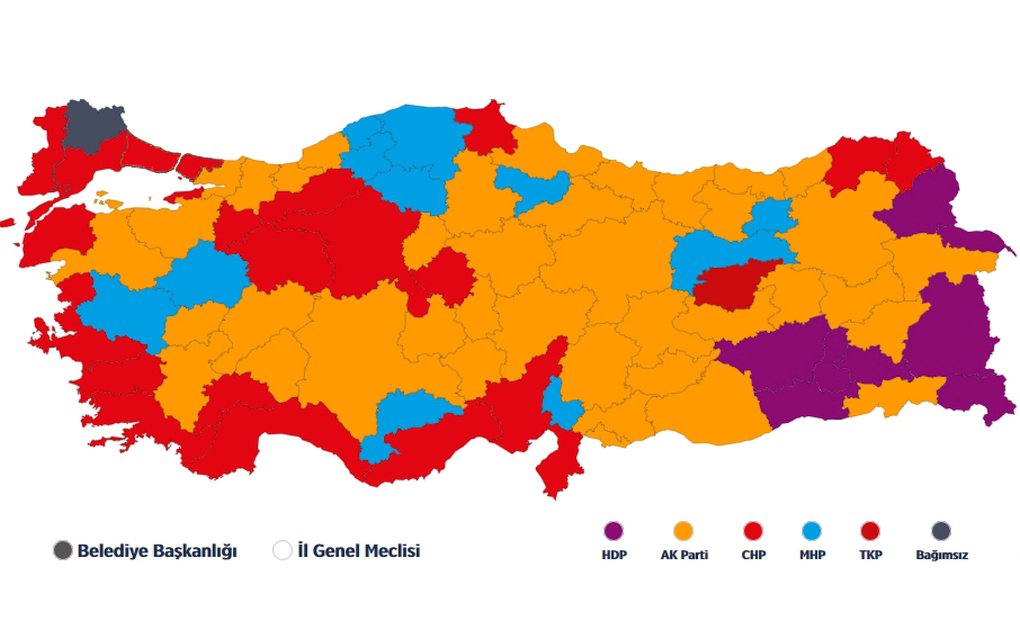 Why are the elections so important?

Although the elections were at a local level, they were considered a major indication of Erdogan and his AK Party’s popularity. Erdogan’s political success has long relied on year after year of positive economic growth in Turkey.

However, in the last couple of years an economic recession has brought surging inflation and unemployment, and a sinking lira. These factors have taken a toll on the president’s popularity, as did last year’s sweeping constitutional changes that breathed new power into his presidential roll.

The local elections were seen as a bellwether of the long-standing ruler’s performance.

The president campaigned hard ahead of the vote, holding a number of rallies and introducing measures to stall the climb of food prices to calm voters worried about the incessant pace of inflation. 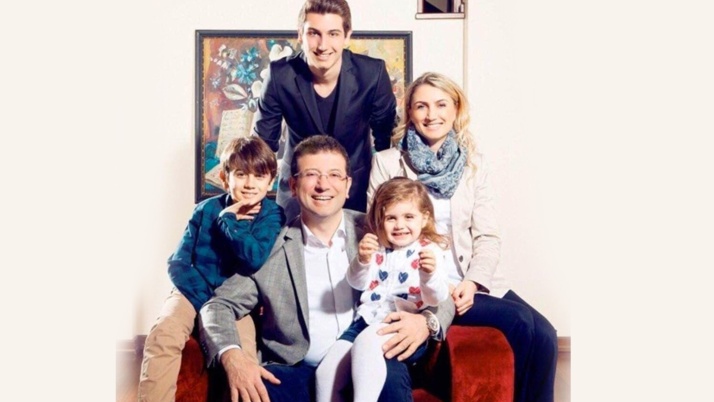 Who is Ekrem Imamoglu?

The 49-year-old was born in northeast Turkey, and worked in construction before entering into local politics about 10 years ago. He was elected district mayor of Beylikduzu, on Istanbul’s European side, five years ago.

Aside from a deep-rooted love of football, the incumbent mayor has little in common with the Turkish president, who was once Istanbul Mayor himself. With a non-ideological approach, Imamoglu’s appeal is growing.

What would Imamoglu’s leadership mean for Istanbul and Turkey?

If Imamoglu performs well as mayor, the CHP will be able to expand its voter base in Istanbul and beyond, and the mayor has the potential to become a national figure. After all, Erdogan was himself Mayor of Istanbul back in the 90s.

Imamoglu has done nothing to dispel this idea. When asked if the results spelled the end for Erdogan’s AK Party, he did not discourage the idea.

“Everything comes to an end. Parties, governments, life itself. Erdogan has finished his 17th year in power. There are problems and things we don’t like — but it’s a political success. Of course there will be an end to it one day.”

Imamoglu’s response to his win and Erdogan’s subsequent challenges was to steer clear of provocation or retaliatory statements. It’s a move that has gone some way to solidify his reputation as a man of compromise. 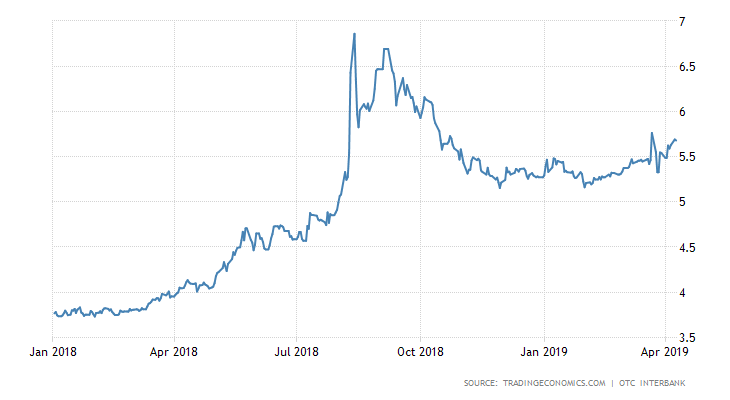 Uncertainty has put pressure on the lira, which weakened in response to the results. This week, Turkey’s finance minister Berat Albayrak is expected to announce the structural reforms he hopes will go some way to addressing the high inflation and beleaguered currency. It’s thought the reforms will look to increase exports, relieve companies of debt, freeing up the central bank.

Like most Turks, Property Turkey director Cameron Deggin has been watching the last week’s events with interest. While some see the post-election tumult as uncertain, Deggin says it’s a good thing.

“Erdogan received a big challenge this time. But Turkey is a democracy, and power cannot be in the hands of a single force for 20-plus years.” The checks and balances necessary to keep democracy healthy can only be achieved with a strong opposition, he said.

“Therefore we welcome the outcome, and we believe it will be superb for the economy.”

And whatever side voters are on, Turks agree that a healthy economy is critical to the success of any candidate, at a local or national level, he said.

Boutique apartments for sale in a residential area of Bahcesehir, ideal for discerning families looking to live in a friendly part of Istanbul close to everything needed on a daily basis – this is one of our top picks in the entire city.