Turkish tourism is growing and changing 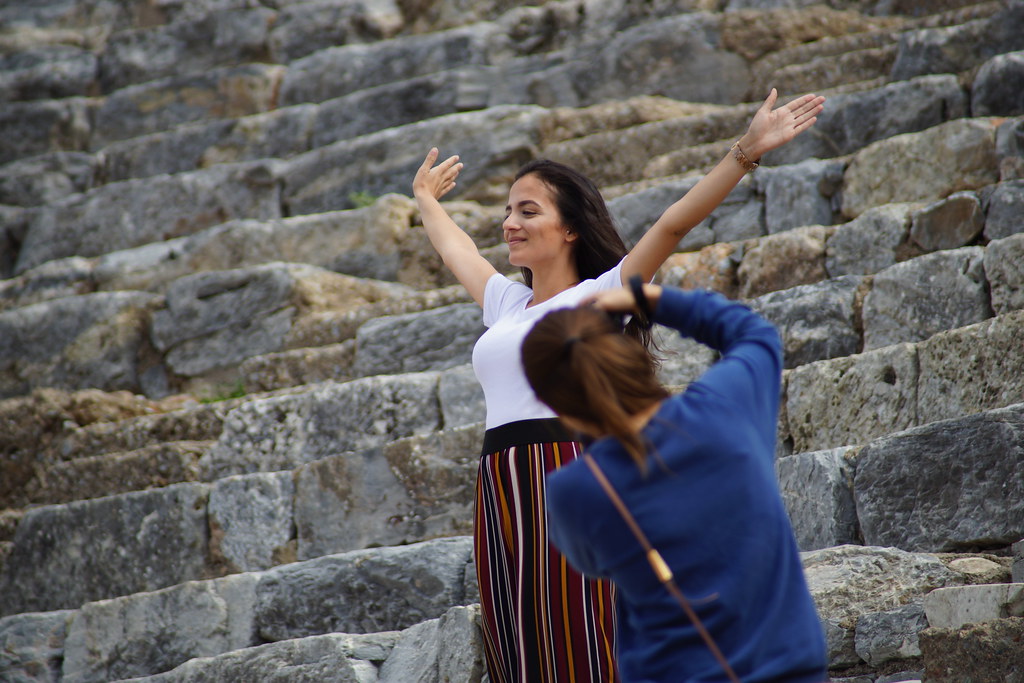 Turkey's tourism industry expanded rapidly in the 2000s, peaking in 2014 and then declining after a period of political instability. Now, it's expanding again. In the first six months of 2019, the number of foreign visitors in Turkey rose by 11 percent, according to Turkey's Ministry of Culture and Tourism.

Turkey, among the top 10 most visited countries in the world, is undergoing a tourism shift. A growing number of Asian and Middle Eastern visitors are usurping European visitors - although these tourists too, continue to flock to Turkey, particularly Istanbul and Antalya.

The change has buoyed tourism operators, as well as the Turkish economy. Many view the more diverse profile as a sign of the sector's long-term sustainability. Hotel operators are reporting that while three years ago their guests hailed from Germany, Norway, Canada, France and the Netherlands, they are now Chinese and Arab.

“Turkey continues to be a 2019 tourism hotspot for Brits and it remains our second-most-booked destination for package holidays,” Will Waggott, chief of tour operations at Thomas Cook said recently.

Russians also take a significant share of the market, making up 13 percent of foreign visitors coming to Turkey, home to many Russian tourists who return year after year.

In its 2019 Holiday Report, Thomas Cook stated that bookings for its Turkish travel packages had increased by a quarter compared to last year. Low prices, and the wealth of leisure activities on the Mediterranean coast continued to draw tourists, helping numbers rebound.

The demographic shift comes alongside a lengthening high season. No longer a summer destination, tourists are coming in spring or autumn.

Surrounded by nature and greenery, this spacious villa offers a private lifestyle for those looking to escape from it all in Turkey – this charming house is situated in Dosemealti and is only 15 minutes drive from Antalya city centre.