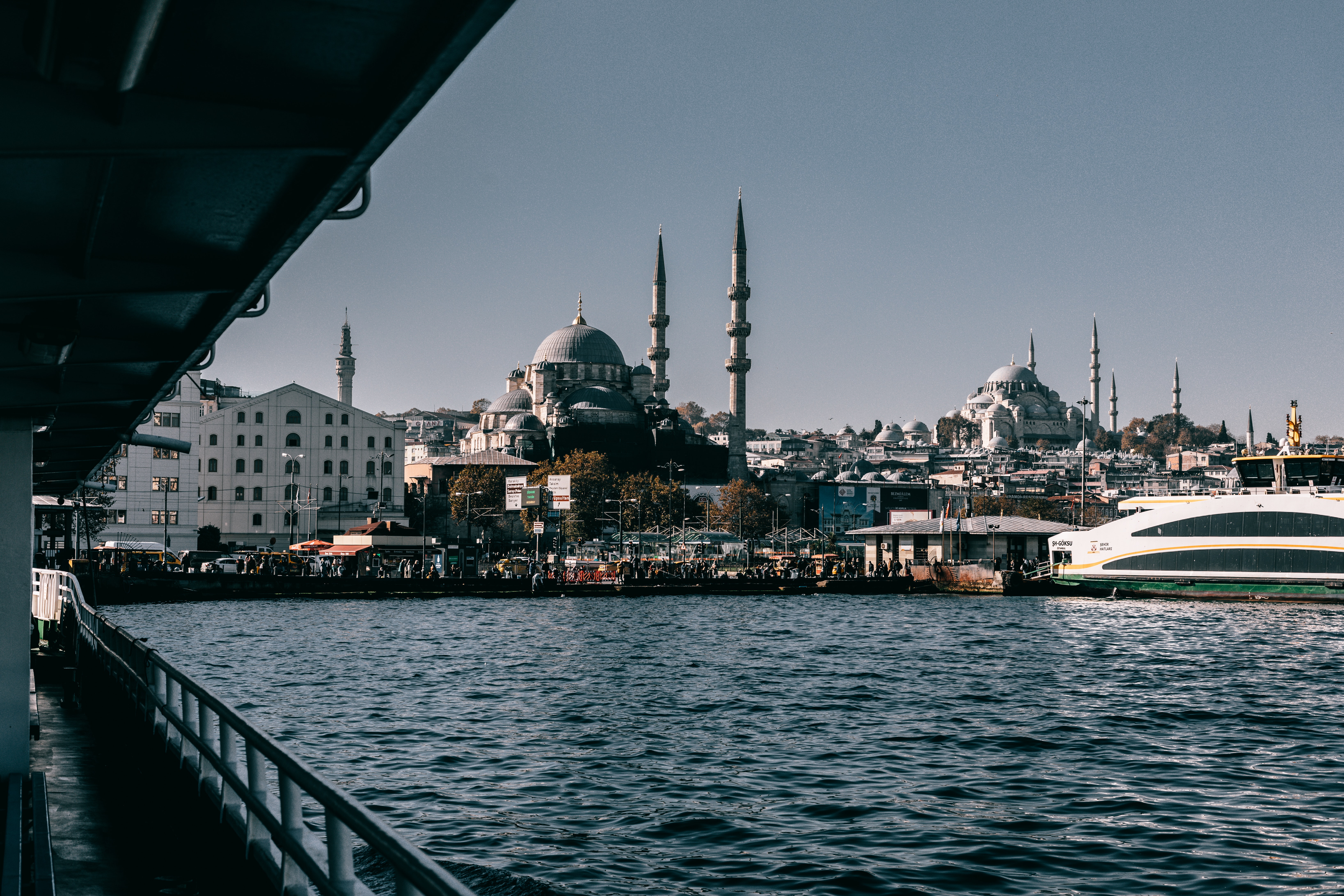 Turkey's statistical institute TurkStat has announced that 59,166 homes sold in Turkey in May, with Istanbul taking the lion's share.

Turkey's largest city was followed by capital Ankara, and Izimir, with 5,653 and 3,298 house sales, respectively.

Almost a third of the homes sold in May sold for the first time, the institute reported, an increase of 8% over May 2020.

The data also showed that foreign buyers were back in increasing numbers, with a 106% rise in foreign purchases year on year to May. These overseas buyers also targeted Istanbul, buying 818 properties in Turkey's most populous city.  This was followed by the Mediterranean town of Antalya with 341 and Ankara with 106.

Among these foreign buyers, Iraqi citizens topped the list, buying 239 homes. Next up were Iranians, who bought 231 properties and Russians with 119.

In the first five months of the year, house sales to foreigners totalled 15,740, a 25% annual increase.

"Borrowing is easier than ever so we're seeing a lot more Turks jumping into the housing market," Deggin said.

The healthy market was attracting foreign buyers, he said.

"While the domestic market is certainly pushing prices up, we need that healthy internal property market as it helps investors with their exit strategy," Deggin said. "To realise the gains from today's property investment, you need tomorrow's buyers, so the fact the government is encouraging them can only be a good thing."

This detached villa is nestled in Seydikemer area of Fethiye and is perfect for those who are seeking a countryside lifestyle in Turkey – just a short walk away from the nearest town centre full of restaurants and shops.