Turkish hotels busy despite tourism season being over 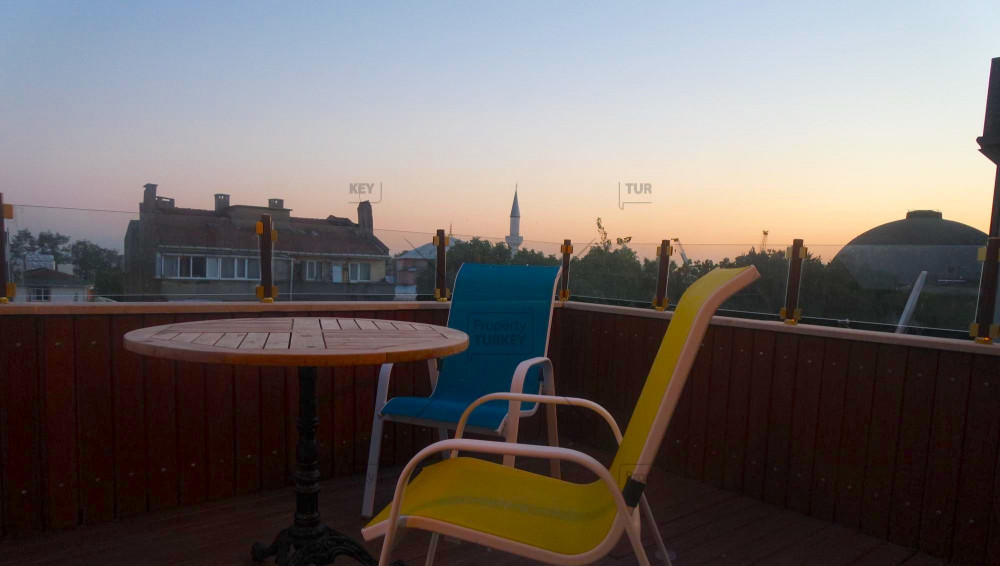 The Russian Union of Travel Industry (RST) chairperson said that although the winter period will soon be upon us, Turkish hotels are still enjoying high occupancy rates with tourists continuing to holiday, and in affect, extending the tourism season in Turkey in 2021.

In an interview with the Russian press, the chairperson said that hotels in Turkey are almost full, with many of them not able to take more reservations. She then went on to say that: “Despite starting with the disruption at the end of June, the occupancy rate of Turkey's Mediterranean coast was high all summer. Now, most of the popular hotels have full rooms, it is impossible to find a place in these hotels until the end of the season. Some hotels will work longer due to high demand."

Russian tourists started to arrive in Turkey by the end of June following a 2-month travel ban that Moscow had put in place due to their concerns about the high increase of COVID-19 cases in the April.

The head of the Association of Tour Operators of Russia (ATOR), said that Russia is the biggest tourist market in Turkey and there was an expectation for 3 million Russian tourists to have arrived by the end of September, noting that dependent on price and weather the high season in Turkey may extend through October to November: “The 2021 summer season will be better for Turkey than last year in terms of Russian tourist flow.”

Tourists want cheaper holidays, and the prices in autumn are far lower than those in the summer season. With chartered flights restarting between Russia and the Egyptian tourist attractions of Sharm-el-Sheikh and Hurghada, she also said that this would decrease the demand in Turkey but would only have a limited impact.

Over 2.13 million Russians holidayed in Turkey last year, which was the highest number of any country visiting Turkey, but this was down a massive 7 million compared to the numbers that Turkey welcomed in 2019.