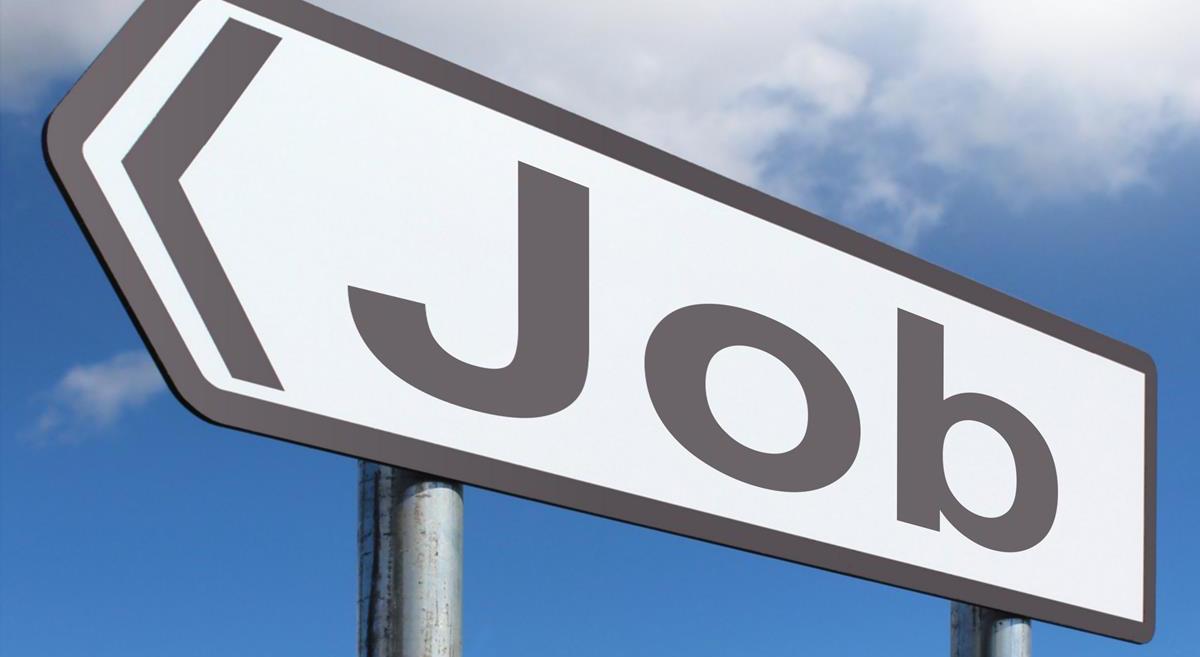 The Turkish economic administration aims to challenge unemployment rates in the country by launching a new employment mobilisation program. This continued into 2019 after first being launched in February 2017.

What does the employment campaign consist of?

The first two rounds of the campaign were launched when President Recep Tayyip Erdogan called upon representatives of the private sector, proving to be an excellent way to cut unemployment in Turkey. In February 2017, the employment campaign was introduced and in the first 10 months 1.5 million jobs were created due to the immense work done by Turkish business owners.

Whilst total annual results are not currently available, the ISKUR (Turkish Employment Organisation) previously announced that there were over 1.1 million people employed from the period of January to November. They also noted that the sector required more than 2.2 million employees during the same period.

Turkey’s third employment program was recently announced in a meeting held at TOBB, the Union of Chambers and Commodity Exchanges of Turkey. Berat Albayrak, the Treasury and Finance minster along with Zehra Zumrut Selcuk, the Family, Labour and Social Services minister were in attendance and addressed the meeting to state that there would be 2.5 million jobs created by the program in 2019.

Minister Albayrak stated that various new proposals have been set in place by the economy administration to decrease the impact placed on Turkish tradesmen and industrialists. Since 2009, the Justice and Development Party government have created 10 million jobs and new employment incentive schemes created in 2018 carry more new support packages. These packages include the government paying the insurance premium, tax and wage support for three months for people who have been employed from February – April 2019.

According to the Turkish statistical authority, the unemployment rate as of November 2018 stood at 12.3%. The number of people aged 15 or over that are unemployed stood at 3.98 million, whereas the employment figures show that 28.3 million people are currently employed.

Financial aid for businesses in Turkey

Albayrak also explained a loan scheme created with 13 banks to provide a 20 billion Turkish Lira finance package for small to medium-sized businesses. Businesses that have annual turnovers of less than 25 million TL are eligible to benefit from the package, estimating that between 20,000 and 40,000 businesses will be able to apply. Enterprises from the export and manufacturing sector will be eligible for 1 million Liras whilst businesses in other sectors could receive up to 500,000 Liras in total.