Turkey and the UK have a long history of trading, investment and tourism links, and today, their relationship is as strong as ever. With economic reports painting a gloomy post-Brexit future for the UK while Turkey goes from strength to strength over the next few decades, it’s little wonder the UK is keen to reinforce its ties with Turkey.

Brexit sent a seismic shift through Europe as countries began to reassess their existing and future relationships with Britain. The UK government is still negotiating its way through the Brexit process, and while much is unclear, Turkey and Britain will remain friends and allies, says British Trade Minister Liam Fox. 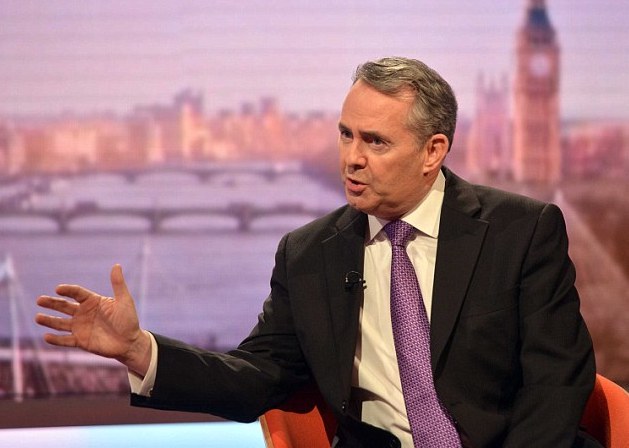 Fox met with Turkey’s Economy Minister Nihat Zeybekci on Friday to discuss their respective countries’ relationships. As far as Britain is concerned, the countries’ partnership remains strong, Fox said - especially in trade, with each country seeing an increase in the level of exports over the last few years.

He added that Britain is keen to see a strong, more developed partnership with Turkey, including greater levels of investment in Turkey. “We intend to increase the cooperation with the business world in Turkey. We currently have important partnerships with the Turkish private sector, but we want the British companies to invest more in Turkey." 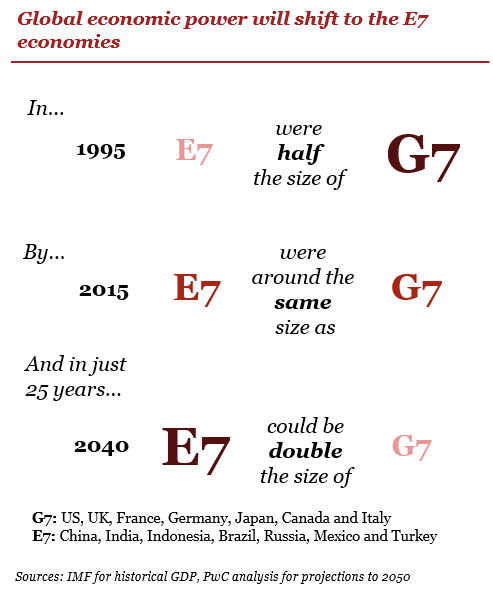 Turkey crucial to the UK in post-Brexit world

The British finance minister said maintaining good relations with Turkey during Brexit negotiations and further into the future is of great importance to the UK.

"I think it is the beginning of a new and very positive period for our strategic relations," Fox said. "We are together under the roof of NATO. While you are getting closer to the European Union, we are entering a different phase of relations with the EU. It turns into an economic unity rather than political. We know about the difficulties Turkey has encountered and the sacrifices it has made with regard to refugees."

Trade, investments, exports and imports between Turkey and the UK will continue as normal, Zeybekci emphasised during the meeting.

The Economy minister added that Turkey was one of the first countries to meet with the UK after the Brexit vote, and that the country had pledged then to continue the relationship as normal. The UK and Turkey are looking to sign a free trade agreement, to facilitate the growing relationship.

An IMF estimate shows that over the next decade, 90 percent of global economic growth will be outside the European continent, while a recent PWC report predicted that in 2040, Turkey’s economy could be double that of the UK’s, which will have slipped out of the world’s top ten economies. These figures are prompting European countries to forge new ties across the world with growing economies like India, China - and Turkey.