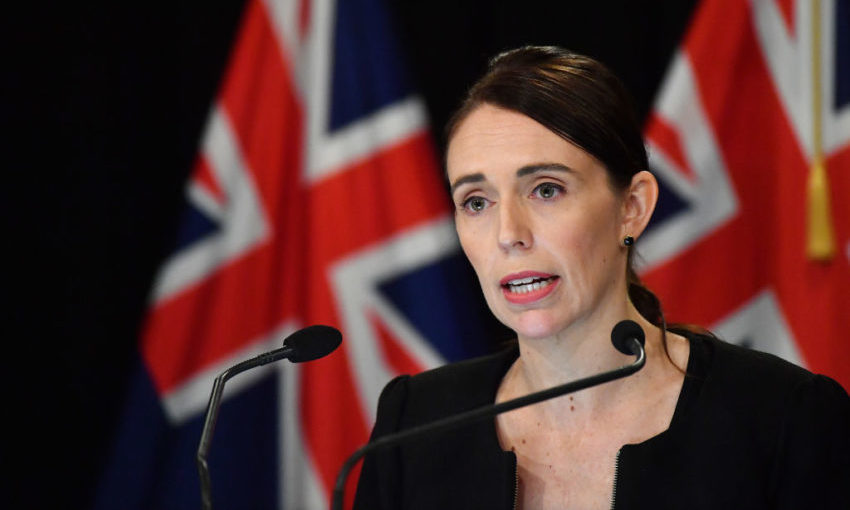 Turkey's ambassador to New Zealand has highlighted the special friendship between the two countries, saying that their relationship is an example for others to follow.

“We think that 130-140 million dollar of trade volume does not reflect the friendship between the two countries,” Ahmet Ergin told Anadolu Agency in Ankara this week. “We believe that structures for economic cooperation that can complement each other could be established on the basis of this friendship.”

Turkey and New Zealand's relationship goes back a century when Turkey, home to the Ottoman Empire, sent soldiers to clash with ANZAC forces at Gallipoli, in Canakkale, in 1915. Tens of thousands of Turkish nationals died in the battle, along with 7000 Australians and 3000 New Zealanders.

Mustafa Kemal Ataturk, who later went on to found the Republic of Turkey in 1923, led the Ottoman troops during the battle (1881-1938) commanded the 19th division Ottoman (Turkish) troops, who thwarted the Anzacs in the 1915-16 Gallipoli campaign.

The battle later forged a bond between the country, and New Zealand and Australia. In 1934, Ataturk honoured the New Zealanders and Australians who fell at Gallipoli, announcing that the soldiers who died there were lying in the soil of a friendly country.

Later, the Turkish government built a monument to the fallen at Gallipoli, and the New Zealand government did the same, in Wellington.

“When you visit Wellington, you can see traces from Canakkale,” Ergin said, referring to the 1915 battle.

In March, there was a deadly terrorist attack where 51 Muslims died while worshipping at two mosques in Christchurch. Although the attack left Muslims traumatised, Ergin praised the response of the New Zealand public, and its leader, Prime Minister Jacinda Ardern.

“Actually, New Zealand was the country with the lowest rates of Islamophobia in the Western world. It was the most tolerant and inclusive country. They have always stated that this attack was carried out against them."

Ergin said the relationship between Turkey and New Zealand was an example other countries could follow.

In a residential area of Fethiye, this duplex apartment is a bargain for someone looking to raise a family in a friendly area of Turkey just five minutes away from the town centre and within 15 minutes to the famous Calis Beach.