Turkey's ambitious plan to land on the moon 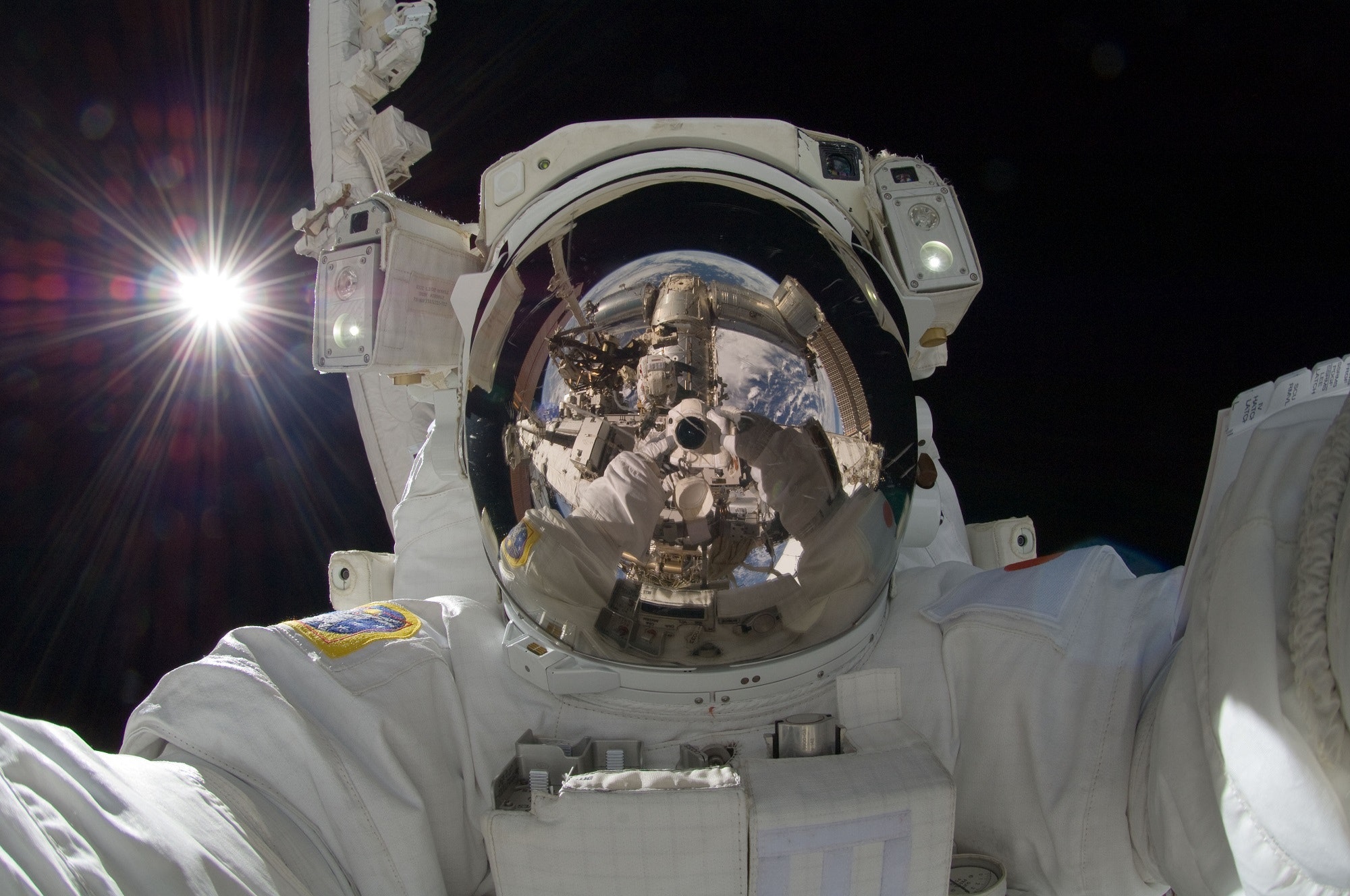 As a plan, it's about as ambitious as plans get.

President Recep Tayyip's recent announcement that Turkey is to embark on a space journey has captured the imaginations of Turks everywhere.

“Our first goal is to land on the moon by 2023, the 100th anniversary of the Republic of Turkey. I believe Turkish engineers will manage to carry out this mission,” Erdogan said earlier this month.

Naturally, he also wants to send a Turkish citizen into space, and he also has plans to build a spaceport, with co-operation from international agencies.

“The first rough landing will be made on the moon with our national and authentic hybrid rocket that shall be launched into orbit in the end of 2023 through international cooperation,” Erdogan said.

Turkey's Space Agency (TUA) was founded in 2018. The agency has spent the last two years launching satellites to expand Turkey's communication and reconnaissance efforts. However, the announcement of TUA's bid to reach the moon is a whole new ball game. As well as an ambitious project, the bid means an opportunity to attract researchers and scientists from all over the world, which will not only help Turkey expand its reach into space, but have a positive effect on other, more terrestrial scientific endeavours.

Erdogan has already reached out to Elon Musk, the chief executive of SpaceX, about the possibility of co-operating in space technologies. And last month, Turkey launched its Turksat 5A satellite from Cape Canaveral Space Force Station the United States.

"The national space program will carry our country to an upper league in the global space race."

Located in a prime area of Antalya, this incredible Kaleici house for sale is just a short walk away from Mermerli beach and the old Harbour. On the market as completely furnished and decorated by a famous architect in Turkey.

Suitable for living with a family in Bodrum, this superb sea view detached villa is for sale in Konacik and is just a few minutes away from the centre full of life and things to do – complete with its own swimming pool and gardens.