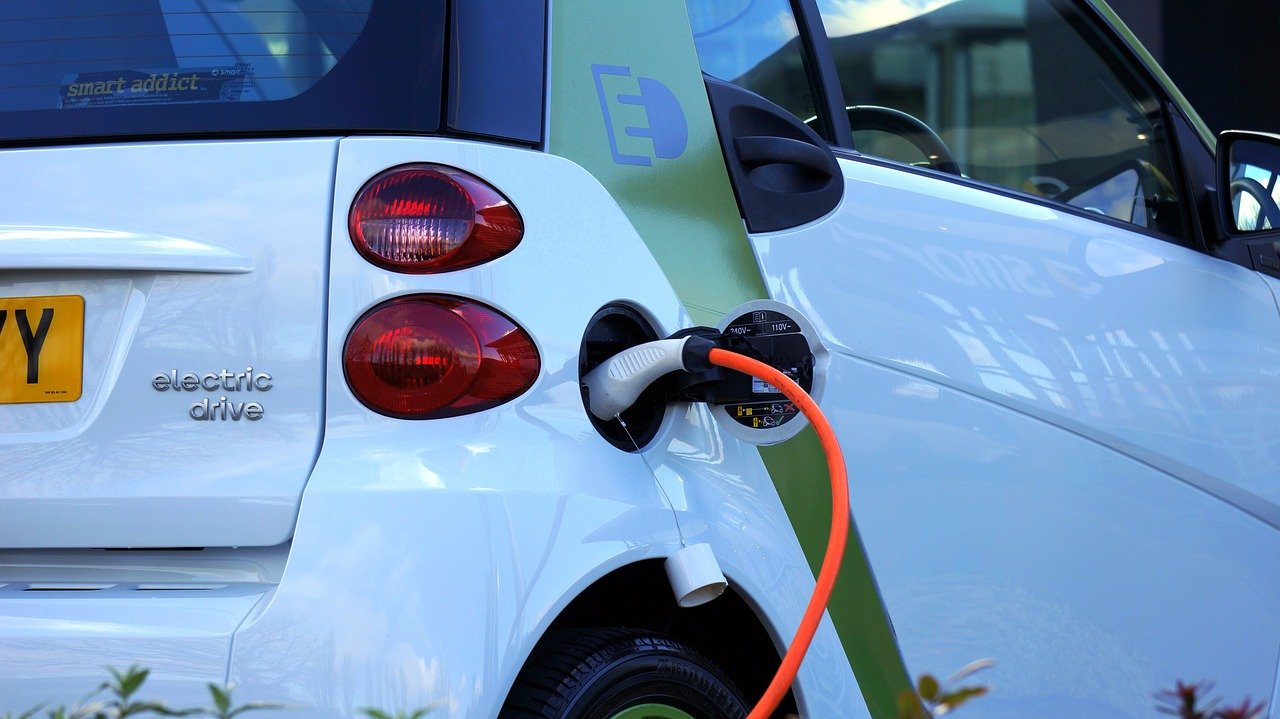 The Ministry of Turkey’s Energy and Natural Resources has recently announced that it is anticipated by 2030 there will be over one million electric cars using Turkish roads. Fatih Donmez said: “By 2022/2023, we hope to see our own indigenous automobile on the roads.”

Following on from the launch of the country’s first prototype of a completely electric car, Donmez confirmed that the energy ministry is assessing the impact that would be placed on the Turkish electricity distribution by adding one million charging points for the new power cars.

The first electric cars in Turkey

The first electric prototype car was launched on 27 December last year. The design and manufacture of this vehicle took 18 months, and is the brainchild of TOGG (Turkey’s Automobile Joint Venture Group). TOGG is a combination of big industry names including the Anadolu Group, Turkcell, Kok Group, Zorlu Holdings and BCM plus the umbrella organisation, the Union of Chambers and Commodity Exchanges in Turkey.

The SUV produced by the consortium will be the first totally electric SUV to hit the European market. It is set to be far superior to any of its competition, thanks to it having the fastest acceleration, the largest internal area, the longest wheelbase, and overall superb pick up performance statistics.

The ministry is working alongside TOGG to work out where the best area to install fast charging points in the country will be. Donmez went on to explain that: “These points should be able to charge a car in nearly 15 – 25 minutes, depending on the cars battery’s capacity and features, which means there needs to be a capacity of 50 – 100 kilowatt-hours in the grid.” Due to this, the charging points in the selected locations must have a good power supply to cope with the additional demands the cars will put on the electricity source.

Turkey to play a vital role in energy accessibility

Donmez explained some problems in regards to gas development activities between the East and West, including the export of gas from Russia to Europe, which currently goes through Turkey.

Currently, exploratory activities in Turkey are undertaken by Yavuz and Fatih drilling receptacles and Oruc Reis and Barboras Hayreddin Pasa seismic vessels. Donmez continued to explain that Turkey has established the TANAP (Trans Anatolian Natural Gas Pipeline), which is a major project that will see the first pipeline deliver natural gas through Turkey by Azerbaijan to its end destination in Greece. The first steps in this process began last year and covered the first European transfer through TAP (Trans Adriatic) pipeline.

Donmez announced that the first steps to store natural gas are underway. He went on to confirm that: “As of last year, the amount of natural gas that can be sent to the system increased to 318 million cubic metres per day.”