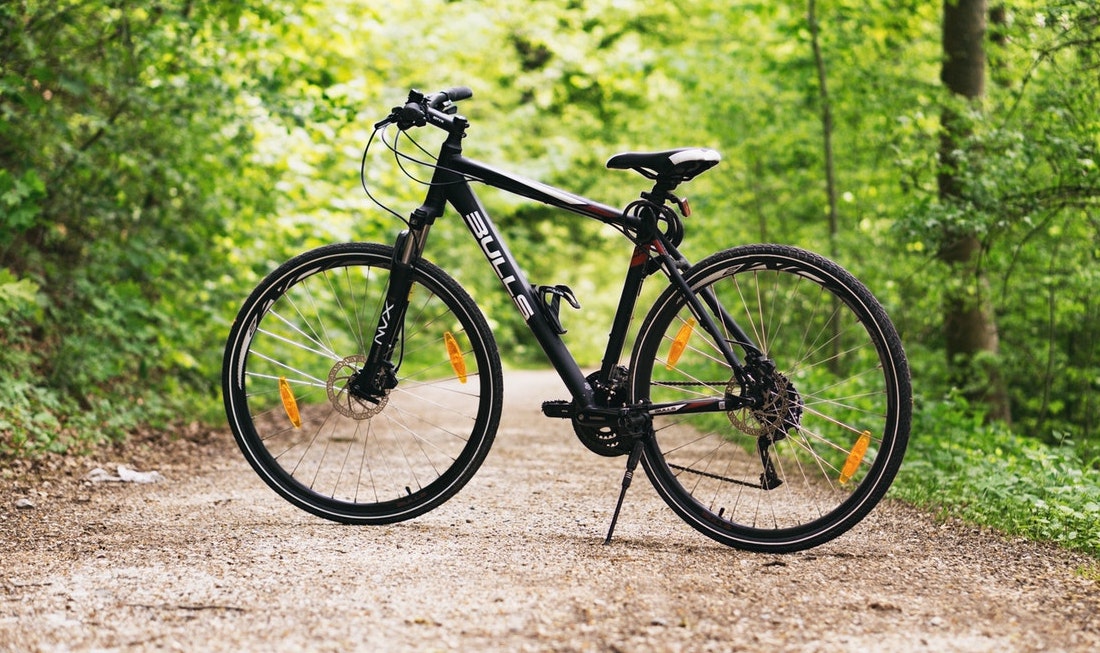 In a recent television interview, Mehmet Nuri Ersoy, the Culture and Tourism Minister in Turkey spoke of how the country could gain an increased 10% share of global revenues from bicycle tourism.

Speaking to a news channel, Ersoy explained that: "The income from bicycle tourism in the world is incredibly high. A total of 44 billion Euro (50.5 billion USD) is a very serious figure, and we have a chance to get a 10% share from this."

He went on to speak about how the ministry has launched a new certification program for Turkish hotels and accommodation that is bicycle friendly before saying: "These bike routes are being determined and necessary infrastructure arrangements are being made."

Ersoy confirmed that the revenue goal for 2022 regarding tourism in Turkey has been set at 35 billion USD in total, with the major goal being to spread the tourism across the 81 provinces in the country. He also divulged that there are environmentally, and sustainable friendly facilities already linked with the Ministry of Culture and Tourism and currently the number stood at 451. The facilities are to be subject to certification gradually with Ersoy concluding that: "We will have 2023, 2025 and 2030 targets.”