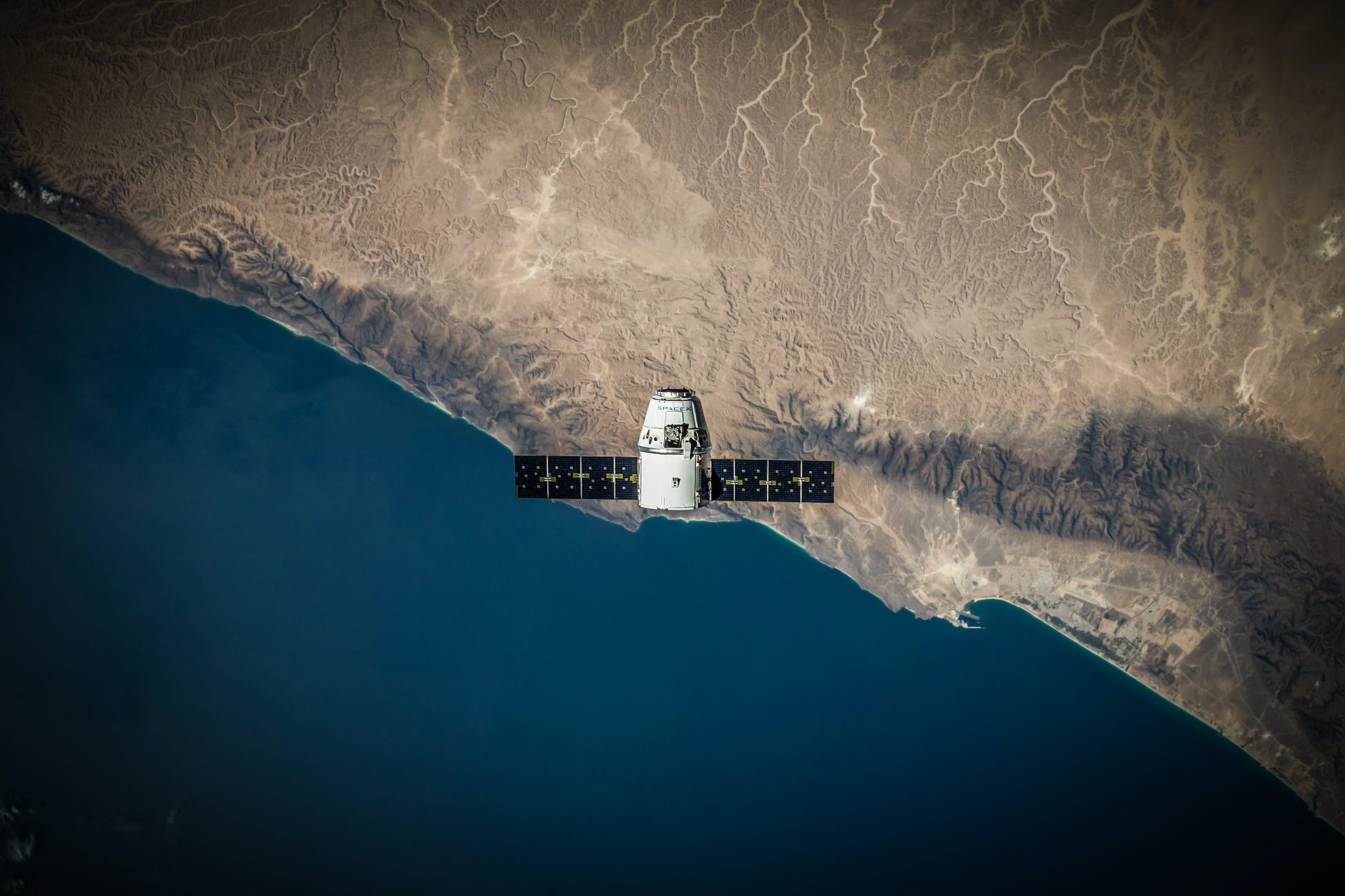 Turkey has taken its first step towards entering space with a locally-made rocket.

“We will also continue our efforts to develop hybrid fuel rocket engines,” he said.

At the end of 2018, Erdogan signed an executive order to form the country's first official space agency. The news was welcomed at the time.

“Space research requires the contribution of many nations and this is a great opportunity for Turkey,” said Betul Kacar, a Turkish astrobiologist at the University of Arizona in Tucson. “This can be an impetus for Turkey to invest in fields that have the potential to guide the future of global economic development, such as space-based solar power and asteroid-mining technologies.”

Just over a year later, in January, Erdogan unveiled a range of government infrastructure and technology projects. This included the promise of a national space programme, as well as the launch of a number of communication satellites over the next two years, including one built by a a Turkish company.

The projects were aimed at bolstering the Turkish economy. “By implementing strong policies in the face of the growing global uncertainties and speculative movements, we managed to restore the growth in the Turkish economy last year,” said President Erdogan.

This year, it's even more important to make those steps, as the effects of Covid-19 ripple around the world.

Turkey is gearing up to launch its Turksat 5A satellite in the coming weeks, on board a SpaceX Falcon 9 satellite launch vehicle. Turksat 5B is expected to follow next year.

Roketsan's high-capacity hydrogen fuel cell technology is powered by a clean energy source with applications not only for the space sector, but aviation and transportation too.

The strides Turkey has made in its rocket technology have also helped the country produce advanced missile weaponry.