Turkey still one of the world’s fastest growing economies

Turkey is set to remain one of the fastest growing emerging economies in the world this year.

In 2017 the Turkish economy experienced strong growth, accelerating to 11 percent in the third quarter of the year, leading to an overall 6.8 percent annual growth. This year, we’ll likely see a more moderate 5.4 percent growth, and next year 5.3 percent.

There are a few factors pushing Turkey’s economy: 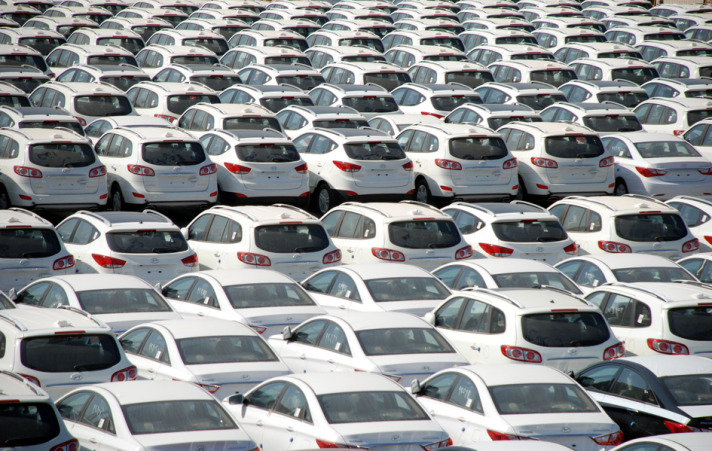 Turkey’s exports have been rising since 2016, and it’s hoped that this year Turkey will reach a target of $169bn this year. 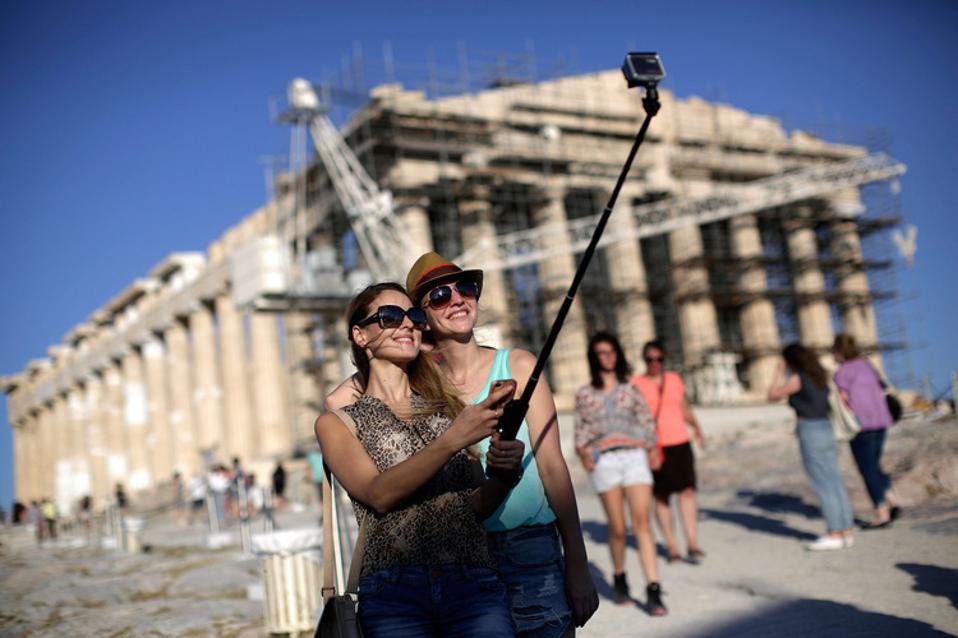 Turkey’s expected to gain $30 billion in tourist revenue this year, following a huge rise of almost 80 percent in the number of early holiday bookings, largely due to the return of the German and Russian market.

Last year, the figure was $26bn. Mediterranean Touristic Hoteliers Association Chairman Erkan Yagci believes this year we’ll see double-digit growth. “There will be an increase of 10 to 15 percent this year compared to last year,” he said. “Turkey's tourism revenue in 2017 was $26 billion. Our best year totaled $34 billion. We are predicting totals approaching $30 billion this year."

As Turkey’s tourists come primarily from a European client base, improved fortunes on the continent is also driving fortunes. “At this point, the stronger Europe is, the easier it will be to fix our income quickly,” said one official.

With EU growth tipped to ease to 2.1 percent and 1.8 percent in 2018 and 2019 respectively, Turkish tourism officials will be waiting with bated breath to see the impact of this economic slowdown on Turkish tourism.

A host of economic reforms introduced by the Turkish government last year will continue to bear fruit into 2018. Lower taxes on durable goods and property made a positive impact on spending,

Last year saw the launch of a 250 billion Turkish lira credit guarantee fund (CGF), guaranteeing loans to the private sector, and focused on financing small and medium companies. By the end of last year 80 percent of the CGF had been employed, with loan growth reaching almost 21 percent, this in turn drove gross domestic product growth. because the majority of the fund has been utilised, credit growth will moderate this year and next year which will see growth ease.