Turkey reaches out to Russia in its bid for the moon 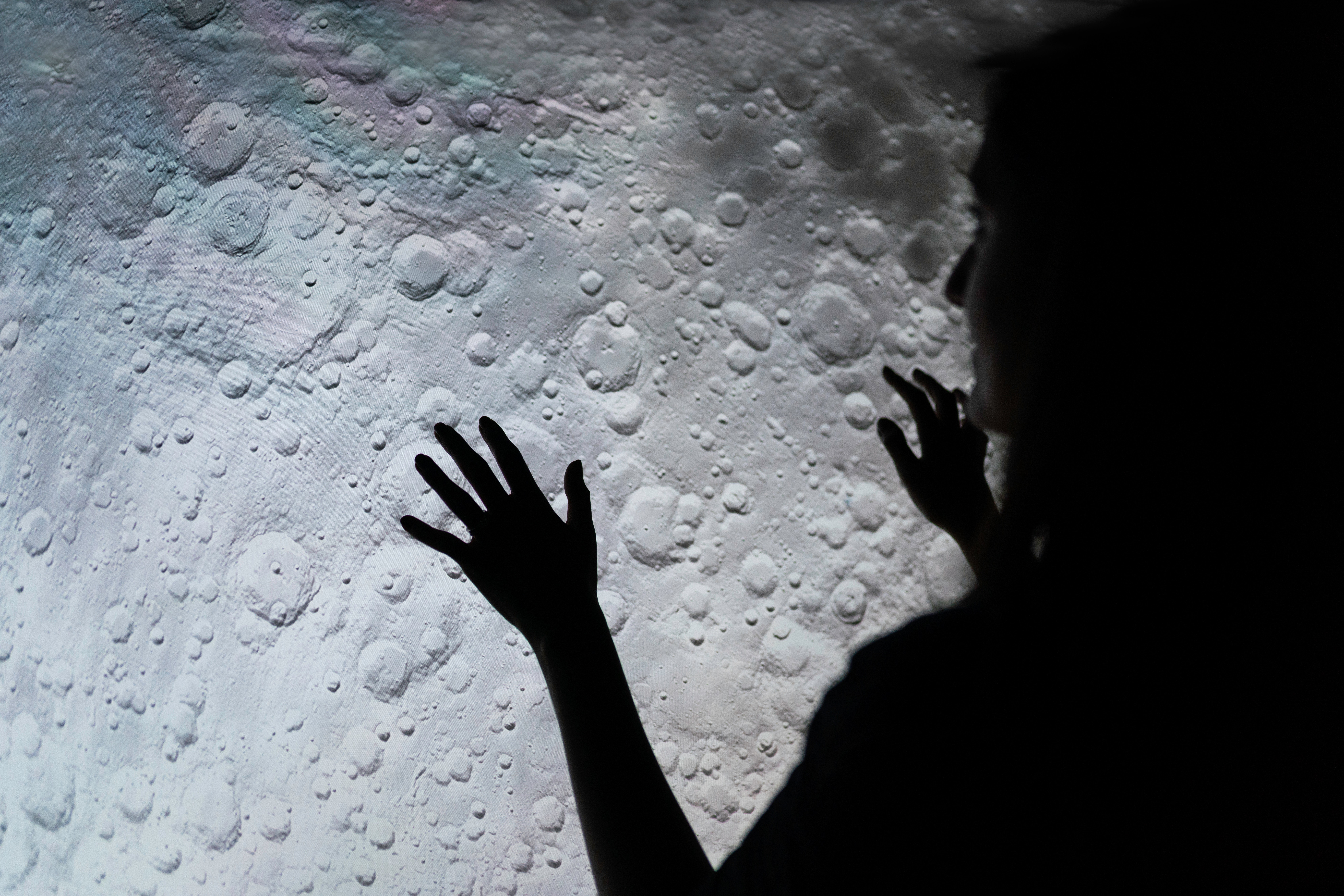 Turkey is in talks with Russia and Somalia as it sticks with its goal to land a rocket on the moon.

The head of Turkey's space agency Serdar Huseyin Yildirim told a news agency that Turkey has been in talks with Russia and Somalia over its US1 billion bid to expand its space exploration programme.

“We could work with Russia in many areas, on the spaceport, on rocket engines. We discussed the possibility of Russia providing assistance in the construction of our spaceport. They have a great deal of experience in this area, both in launch pads and spaceports themselves,” Yildirim said.

In February, it was reported that Turkey was considering building a spaceport in Somalia as part of its bid to launch into space.

Turkish president Recep Tayyip Erdogan has said these efforts were in a bid to carry out a "hard" landing on the moon in 2023, the 100th anniversary of the founding of the Turkish Republic.

This mission would give Turkish scientists practice for a soft landing in 2028, and subsequent scientific exploration.

Yildirim said Turkey had held talks with the Centre for Operation of Space Ground-Based Infrastructure, a subsidiary of Russian space agency Roscosmos. More intricate planning would begin over the next year, once the spaceport was finalised.

Turkey's space agency was launched in December 2018 and has already made great laps. Last year, the agency announced the testing of a rocket, and it is also planning to send a Turkish astronaut to the International Space Station, and launch satellites to set up a Turkish global positioning system.

Last year, Yildirim said the agency was working on almost 30 projects, and that it has held talks with around 20 countries about possible space co-operation, including Ukraine, Kazakhstan, Russia, Japan, China, Pakistan, India and Azerbaijan.

One of the most picturesque and beautiful projects you will find along the entire Bodrum peninsula is this striking sea view project offering residences in three, four, and five bedrooms along with excellent communal facilities and a beach just 80 metre’s away.

Perched just above West Marina in Istanbul is this spectacular project of apartments and villas for sale at competitive prices in an area fast developing as a getaway spot for those looking to escape from city centre life to a peaceful abode with amazing views.