Turkey pressing ahead with economic reforms in 2018 - Simsek

Turkey is set to continue with its economic reforms through 2018. Deputy Prime Minister Mehmet Simsek says the country will carry out the next round of economic reforms “assertively” as it seeks to insulate the economy from political risks.

Speaking at the World Economic Forum meeting, Simsek reminded reporters that Turkey’s success over the past 15 years can be attributed to its bold and far-reaching reforms. This year’s reforms will set out to bring balance and stability to the country, as well as foster greater levels of investment.

"We will overcome the bottlenecks in our foreign trade balance, and the inflation will down to single digits" he said. "Powerful reforms to enhance investment environment and businesses in Turkey will soon be launched.” 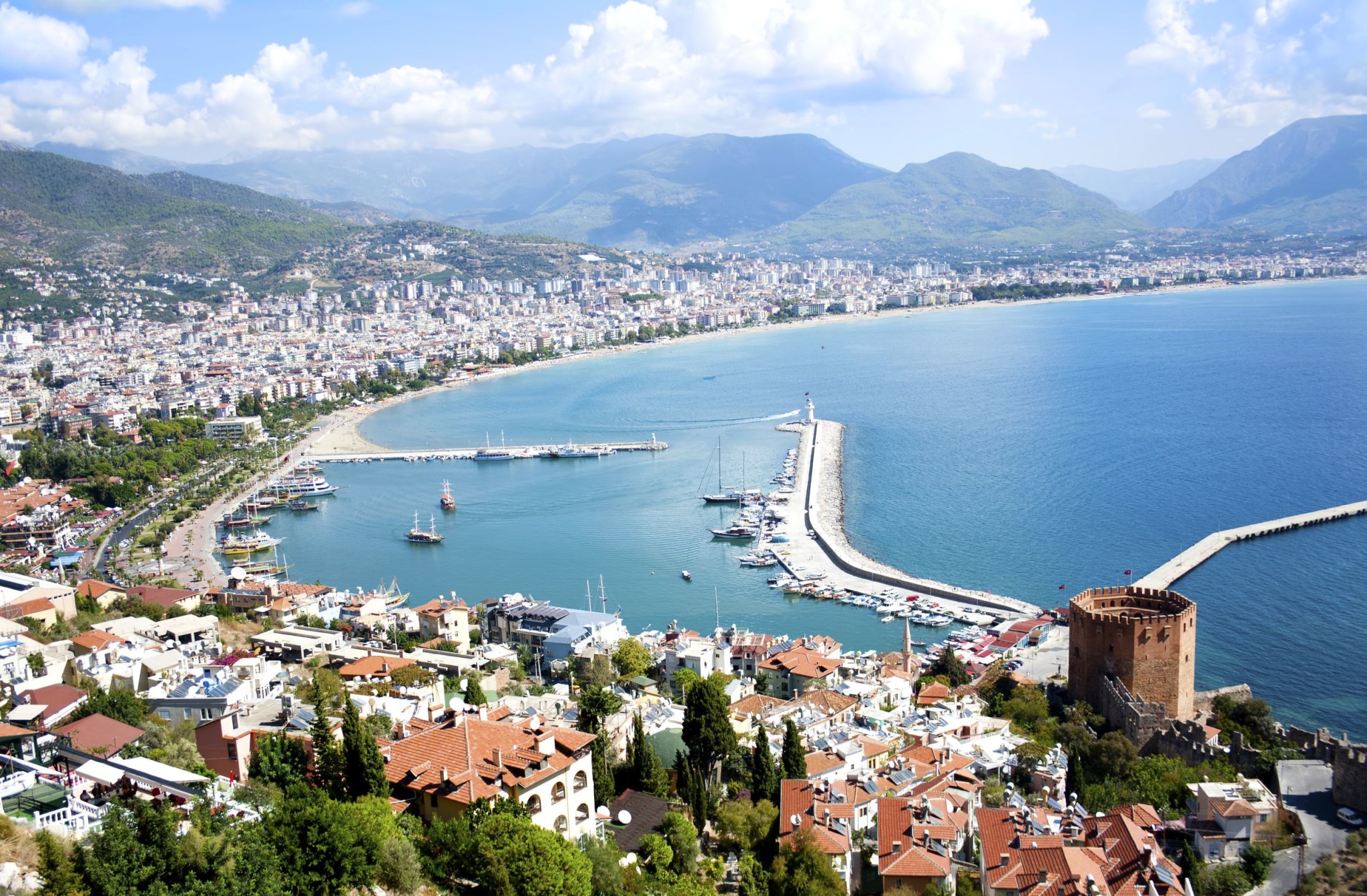 Last year, Turkish exports topped $157 billion, a 10 percent rise over 2016 that pushed exports to their second highest level in history. However, imports also rose, by almost 18 percent, which meant a $77 billion deficient in foreign trade balance.

The economy has grown by an annual average of 5.6 percent growth over the past 15 years, which has meant changing fortunes for its citizens, and greater employment opportunities - last year, 1.3 million new jobs were created for Turks, an impressive number considering the EU, with its 510-million strong population, created 1.9 million.

A rise in consumer prices last year was precipitated by a high Lira, and inflation hit 11.92 percent in December. Inflation is high on the government to-do list for

Standing with the EU

Although Turkey is not an EU member, since 1995 the country has been a member of the customs union agreement. Turkey applied for EU membership in 1987 and talks began in 2005. These stalled in 2007, and Turkey must successfully complete negotiations on 35 policy chapters to work towards European standards.

Despite EU accession currently being a pipe dream for Turkey, relations between Turkey and Europe are positive.

As well as EU being Turkey’s largest export market, with around half its exports imported by European countries, almost 70 percent of foreign direct investment in Turkey comes from Europe.

While Europe is a crucial economic partner for Turkey, they are also important allies, Simsek emphasised. "We expect EU to show a strong stand against terrorism, which is the most important issue for us," he said. "Turkey does not want to have any problems with its European allies and trade partners."