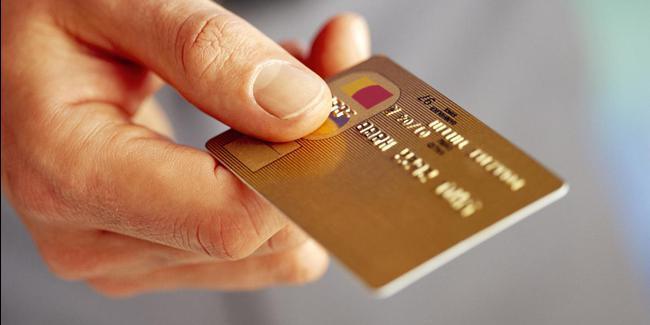 The deputy general manager of the Interbank Card Centre, Cenk Temiz, has revealed that there are 214 million banking cards in current circulation in Turkey, putting Turkey ahead of any other European country. Speaking with the state run Anadolu Agency, Temiz stated that data shows that at the end of 2018 there were 148 million debit and 66 million credit cards in the country, overtaking Germany and the United Kingdom.

How are banking cards in Turkey being used?

Size of card payments in Turkey

Last January in Turkey there were payments made via credit cards worth an astounding 54 billion Turkish liras. Whilst January 2019 saw spending using cards reach 62 billion liras, a 15% annual increase. Payments that were made using bank cards is also up, standing at 71 billion liras in January 2019 compared with 61 billion liras over the same period in 2018.

Cenk Temiz predicts that bank card payments in Turkey are expected to increase by approximately 15% in 2019, which is on track with the rate of inflation. Temiz also went on to confirm that credit and bank cards are being used more and more online with the current figure standing at 18% of total transactions.

The Central Bank of Turkey released data and confirmed that as of February 2019 the credit card debt accumulated to 102 billion liras, which converts to an increase of over 13% annually. Credit card delinquency stood at 6% in January 2019, which was down 0.04% when compared to the same time a year earlier. When we look at loans that are classed as non-performing to the total loan ratio in the banking sector this stands at 3%, which is up by 0.03% when compared with January 2018.

BDDK, the banking industry watchdog recently softened the regulations applicable with credit card payments. The watchdog made a point of increasing the number of instalments provided when people purchased holidays and computers, although tablets were not included. Prior to this holidays were sold in instalments of nine months and computers six months, however, now it has been extended to twelve months for both. New regulations also state that people can pay for their health requirements over twelve month instalments using credit cards.