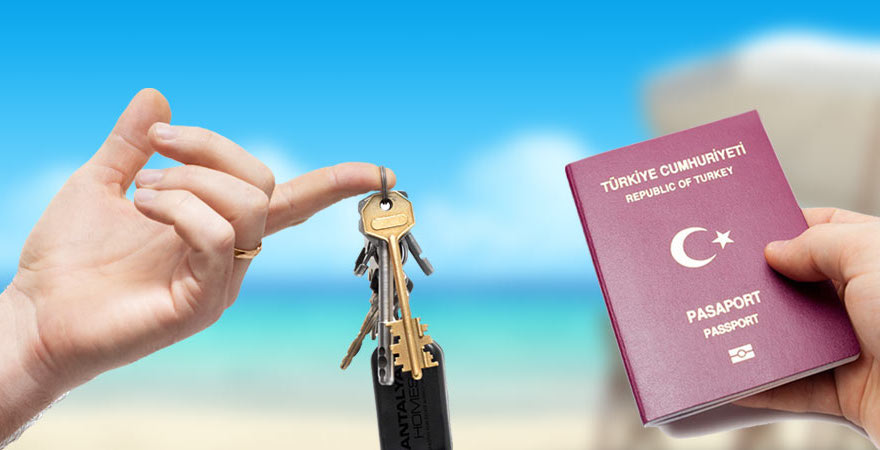 Following on from legislative amendments first put into place two years ago regarding Turkish Citizenship by Investment, new data released shows that there have been over 5,000 successful foreign investors who have been granted citizenship.

On September 19, 2018 an amendment was put in place in Turkey, which made it far easier for foreign investors to gain citizenship. It is thought that this is why the number of foreign investors has grown so much in a relatively short period of time.

In accordance with the new legislation, Turkish citizenship is available to any foreigners who own a Turkish property with a value of 250,000 USD or over. The previous limit was set at 1 million USD.

There was also a reduction from 2 million USD to 500,000 USD for fixed capital investments to meet the requirement that way. The regulations also cover foreigners who choose to place their funds in any Turkish bank. Originally, the investment was 3 million USD, however this was reduced to 500,000 USD. Previously, foreigners who offered jobs to 100+ people were able to apply for citizenship; however, this figure has also been reduced to those able to offer jobs to 50 people being able to apply for Turkish citizenship.

Advantages of the new legislation

As well as other investments, the new amendment has led to a huge interest for residential property all over Turkey. This was proved in the first six months of last year with almost 4% of all houses being sold to non-Turkish buyers. In accordance with information provided by TurkStat (Turkish Statistical Institute), there were almost 1.35 million houses sold in 2019, whilst approximately 45,500 homes were purchased by foreigners equating to an increase of 14.7% when compared to the year before.