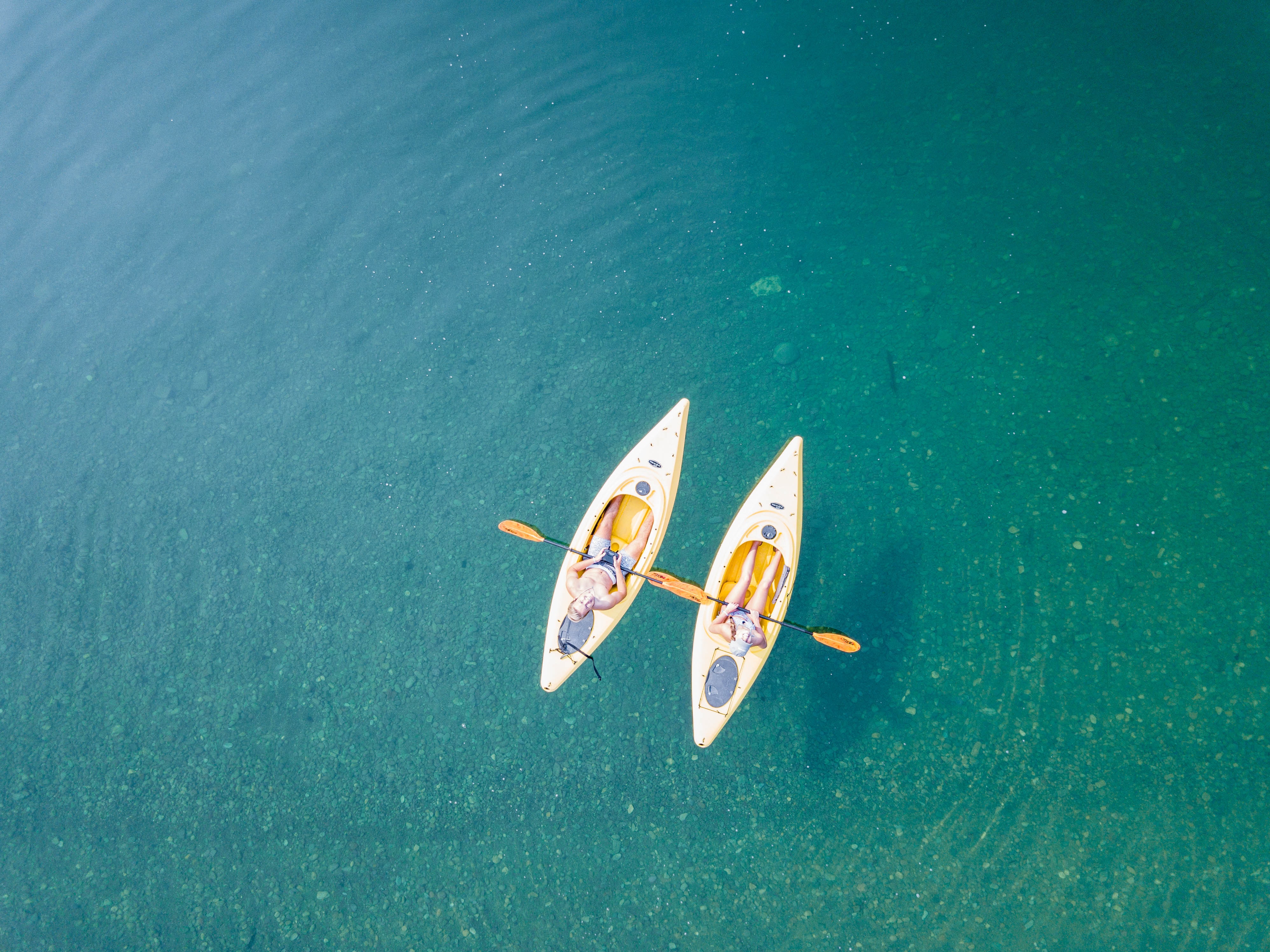 A gradual lifting of travel restrictions prompted a surge of interest in summer holidays to Turkey, especially from Russia and Germany.

But the end of travel restrictions caused a surge in numbers, with 721,000 people arriving in June alone.

Moscow lifted a two-month flight ban to Turkey in June, which prompted a wave of Russian visitors, with 110,000 arriving in just a week. Turkey is a favourite with Russian visitors (seven million Russians visited in 2019) so the relaxing of the rules is great news for a country eager to make up for lost tourist time.

Tourism insiders are anticipating as many as three million German tourists to visit Turkey in the second half of this year, providing there are no more restrictions.

Yıldıray Karaer, Corendon Airlines CEO, said other countries are on the brink of lifting travel bans, including the Netherlands, Belgium and Scandinavian countries.

“There is a very strong demand on the German side. The season started late, but it seems like it will be extended if nothing goes wrong,” Karaer said.

Tucked away in peaceful surroundings, this spectacular house is for sale in the Incirkoy area of Uzumlu and has lovely nature views from all windows – an ideal home for those who are looking to escape to the countryside.