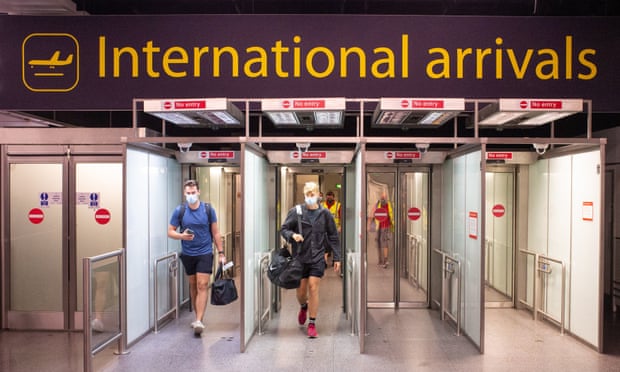 Tourists who booked trips to Spain are speaking out after the UK ordered a compulsory two-week quarantine for people returning from the holiday destination.

The new rule has been applied after covid cases began climbing in Spain. In the European country, favourite summer haunts like nightclubs, bars and beaches are facing new lockdown restrictions. Case numbers are especially high in the northeast: Catalonia and Aragon are home to the three most concerning clusters.

The country has already been hard hit by the virus, with almost 30,000 deaths. However, with cases falling after lockdown measures, the country's borders opened and tourists began booking summer holidays.

Travellers are speaking to media after discovering the new rule at the last minute - or even after they had arrived in Spain. 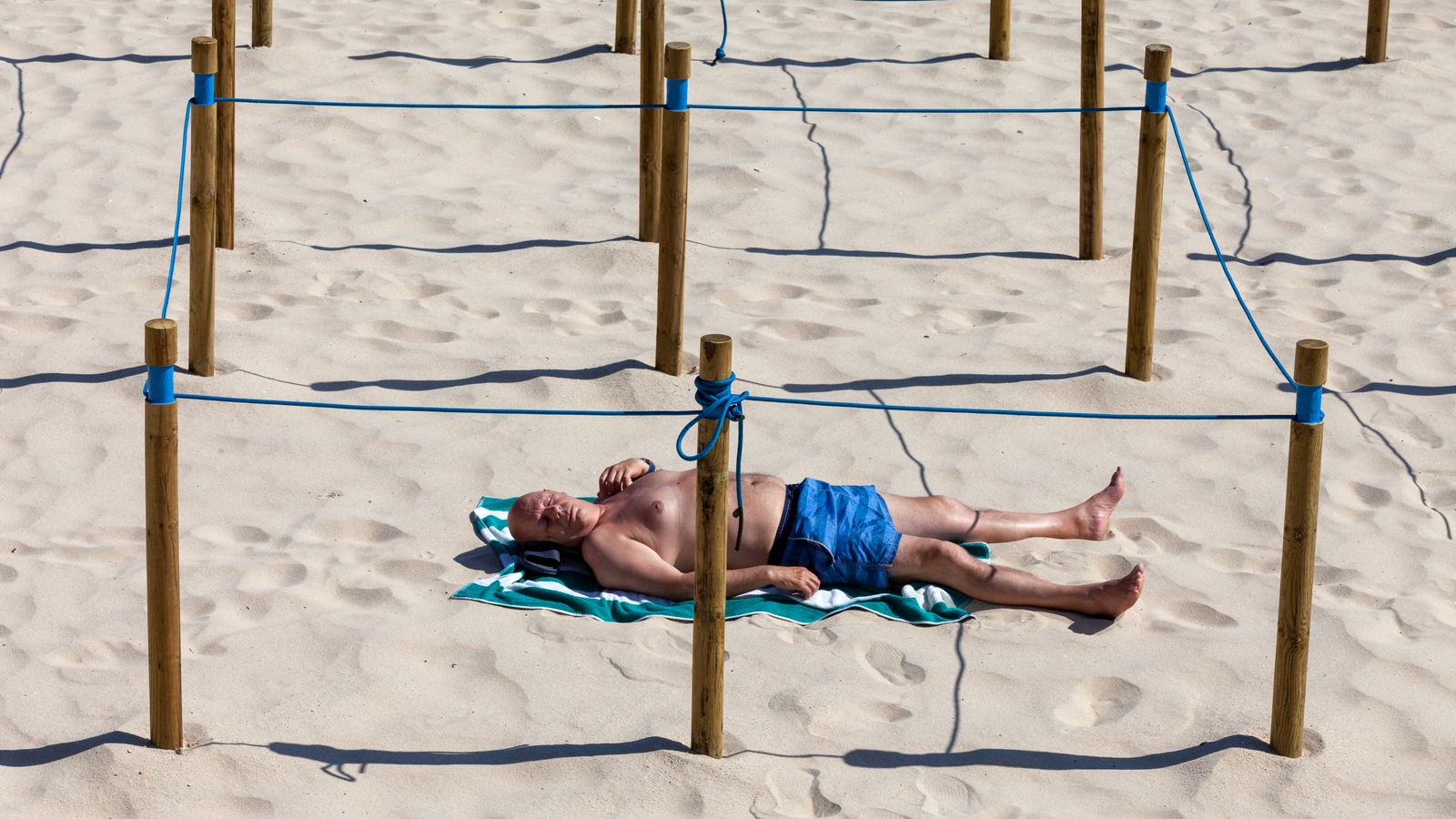 South Yorkshire teacher Lois Stothard told the BBC that she was due to fly on Sunday and she and her boyfriend were packed and ready to go, but now won't be able to go.

"I'm a key worker - I'm a teacher - and my boyfriend has work commitments so we cannot quarantine for 14 days when we return," she said.

A doctor from Essex, Dr Andras Szigeti, told the BBC he needed a break in the sun after working through lockdown.

However, three minutes after they landed in Malaga, Spain, Szigeti and his partner were told about the new rule, which would mean they needed to self-isolate for 14 days when they returned home.

"Since I am a private doctor and I am the main breadwinner in the family, I cannot allow myself to lose half of my monthly salary,"  Szigeti said.

The couple cut their holiday short, returning home after just one day in Spain. The remainder of his holiday will be spent in quarantine in the UK.

Other tourists spoke of the stress of worrying about taking extra time off at a time when they should be relaxing on holiday.

The Chadderton family from Cheshire flew to Alicante over the weekend. Instead of lounging by the pool, the family of five was glued to the news.

"Everyone is wearing masks here all the time. We are miles and miles away from the hotspots so I don't know why the isolation is being put in here too," Dan Chadderton said.

"I'm particularly upset as I work for a travel company - March, April and May were hell - was never furloughed, and really needed this break," he said.

Do I need to quarantine on return from Turkey?

Currently, when you return from a holiday in Turkey you don't need to self-isolate - this rule has been in place since July 10. However, one thing the world has learned over the past few months is how quickly things can change.

We can take heart in that fact that Turkey has so far dodged the worst of the pandemic, with a death toll is sitting at about 5600 - low numbers for a population of 80 million people. Half the country's cases and deaths have been concentrated in Istanbul, where strict lockdowns helped prevent the spread of coronavirus.

Read more: Turkish tourism is going to look a little different for a while

Turkey's coronavirus response was dictated by what was happening overseas: by looking to China and Iran's treatment models and algorithms. With a huge investment in healthcare over the last two decades, the country was in a good position to tackle the incoming tide of coronavirus patients in its new, modern hospitals.

Now, the country is taking no chances, with travellers having to jump through hoops to be allowed entry into Turkey, and hotels and tourist destinations exercising every precaution.

We're not out of the woods yet - but as far as holidays go, we're cautiously optimistic about the chance for a summer escape to Turkey.

Read more: do I have to wear a face mask in Turkey?