The Turkish island where a community has kept coronavirus at bay 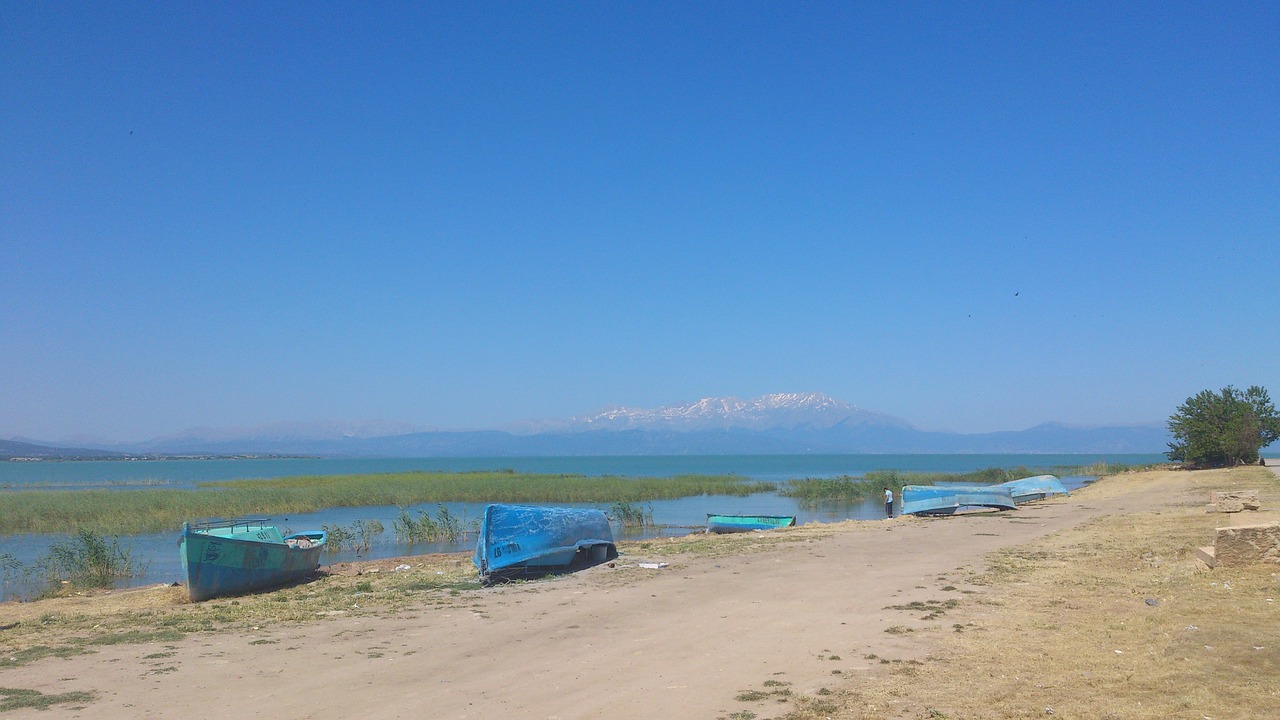 Mada Island's residents live an isolated life. And now, the isolation is paying off: with the island's 180 residents able to keep themselves safe from coronavirus.

The largest of 32 islands on Beysehir Lake in southwestern Turkey, Mada Island is 250 kilometres from Antalya, on Turkey's Mediterranean coast. With no bridge connecting the island to the mainland, each of the island's families makes the 700 metre trip by boat to stock up on supplies.

Now, with most of the island's population elderly, the island community is taking advantage of its isolation, using it to keep coronavirus at bay.

The island is supplied with food and essentials by a support group on the mainland. Formed to help Turkey's over 65s, who have been advised by the government to stay home, the Vefa Social Support Group is a lifeline for elderly people sheltering from the virus. 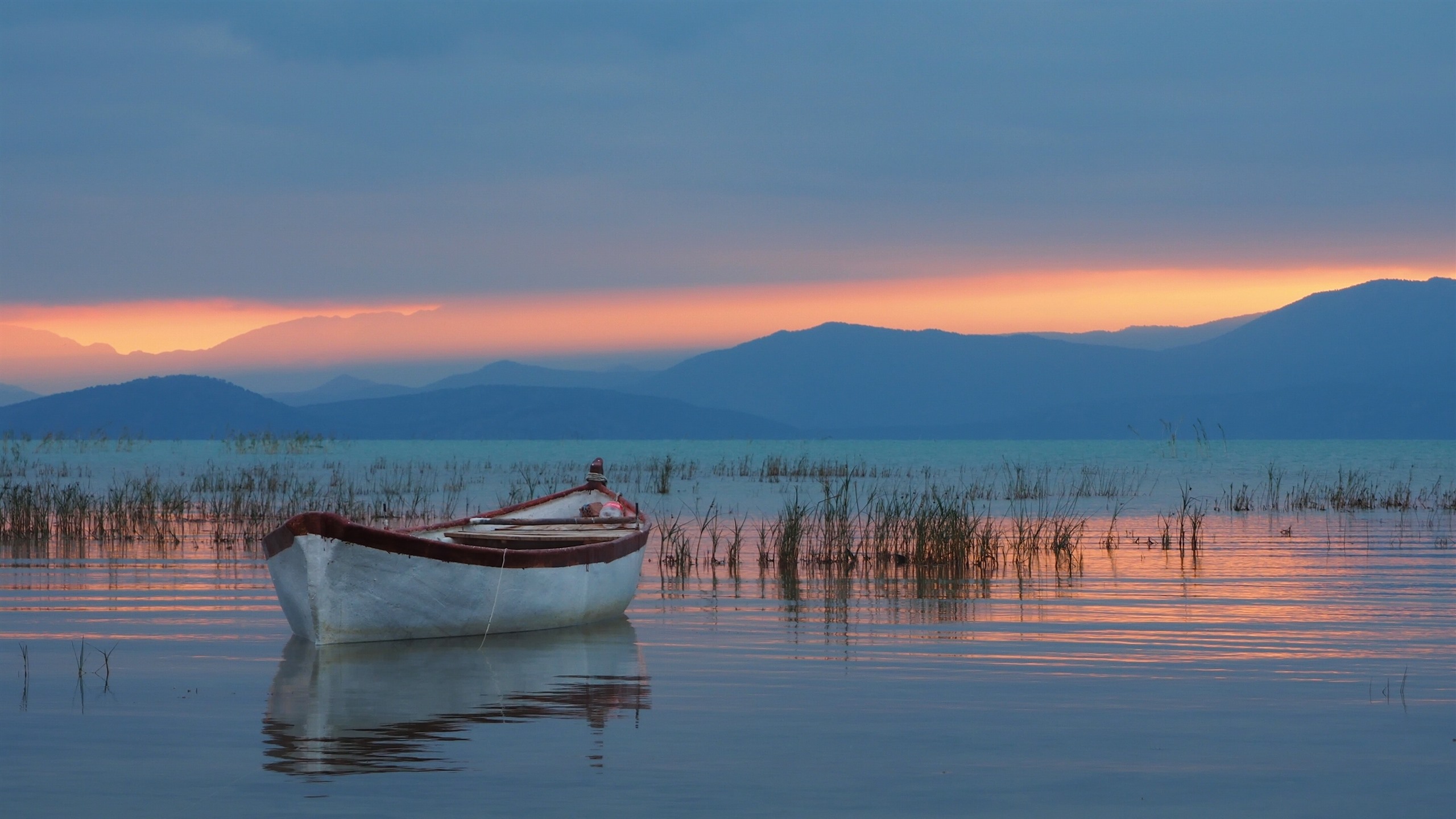 To show their gratitude, residents have been feeding the teams that deliver their supplies.

“We are making a difficult road to reach to the island but it is worth seeing the happiness on people’s faces,” he said.

While an island life sounds enticing to many, life on Mada could be hard at times, said Sarkikaraagac District Governor Onur Yilmazer. The island's main livelihood is cattle rearing, fishing, and agriculture.

“Maybe they don’t have much money as famous football players to buy an island but they live an isolated life on an island,” Yilmazer said.

Despite being isolated, the community was still being careful, he said.

“We make locals pay attention to the use of masks and social distance rules,” he said.

Gedikli village is the nearest mainland point to the island.

Mukhtar Abdulkadir Yildirim said the island's residents have a long history of isolation that predates coronavirus.

“Life, [and] transportation here is really difficult, especially during winters,” he said. “The lake freezes and they have problems for three months, they cannot cross to [the mainland].”

However, this had proved to be an advantage.

“The virus couldn't reach here after its spread, as there is no transportation [to the island]. They are lucky in that way. While the world feels dejected, people on Mada Island are lucky and they have a comfortable life,” Yildirim said.