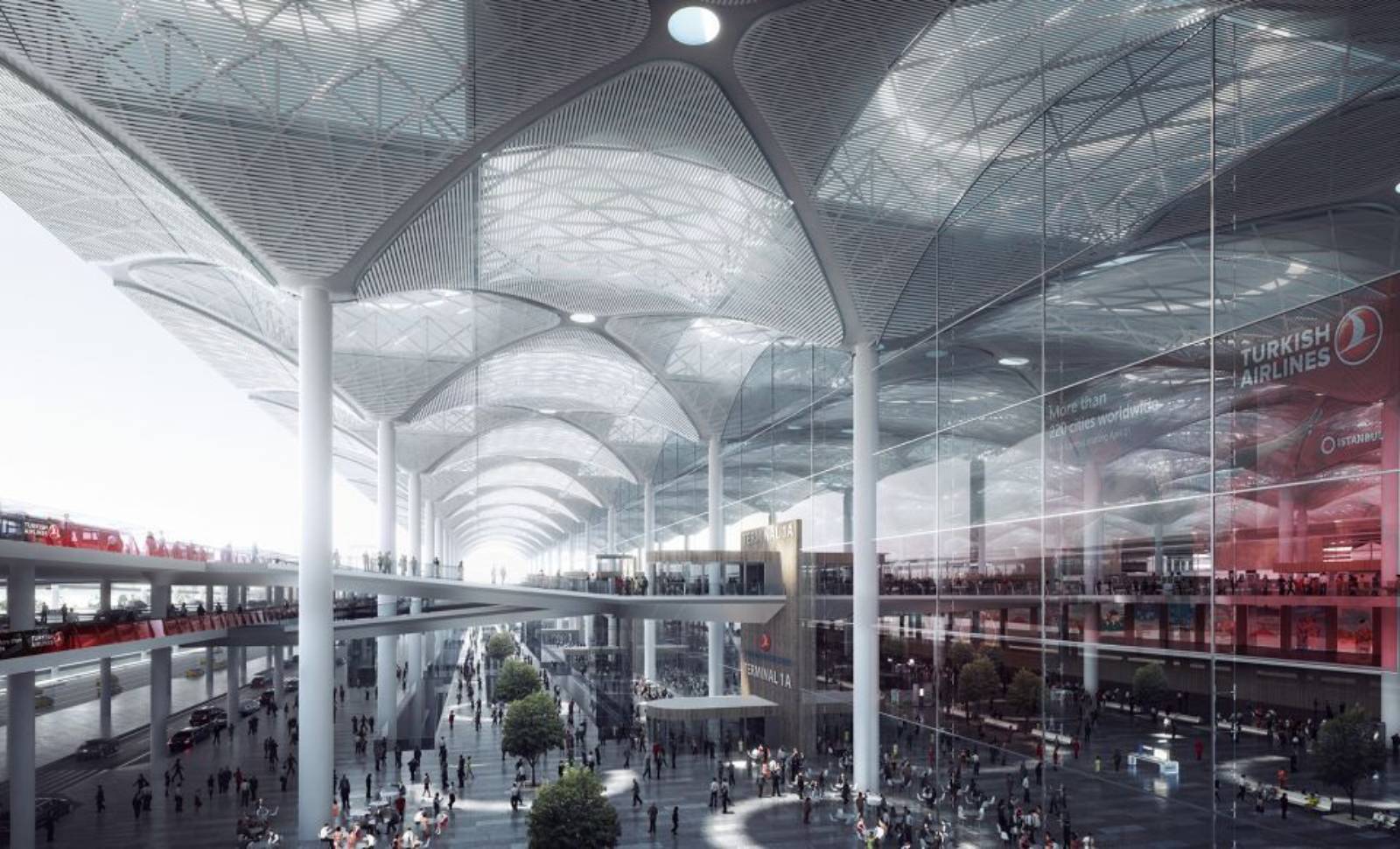 Robots will soon be greeting passengers as they arrive at Istanbul's new airport.

The huge airport is aiming to become not only a world leader in passenger volume, but in the cutting-edge technology that makes travelling a breeze.

The airport, in the north of the city, is set to be the world's largest. At its capacity it will be able to support 200 million passengers each year - that's almost twice as many as Hartsfield-Jackson International Airport in Atlanta, Georgia, the world’s busiest airport with about 107 million passengers a year. That staggering number, coupled with other facts and figures (an area of 76 million square metres which includes 55,000 square metres of duty free shopping) presents certain logistical challenges.

That's where technology steps in. Turkish Airlines New York general manager Cenk Ocal said "Smart technology will dramatically change the way we run airports and fly. Istanbul Airport is equipped with cutting-edge technology that accelerates all processes at the airport and facilities traveling for its passengers."

To do this, Istanbul Airport invited the world's leading airport engineers and architects to Turkey, home to a growing tech-savvy population, to implement tech solutions into its systems. It's systems and tech are implemented by some of the world's biggest names in engineering: Microfocus, Hitachi, Cisco. And they're as cutting edge as it gets. Here are some of the new systems in place at the airport - and a glimpse into a future still to come. 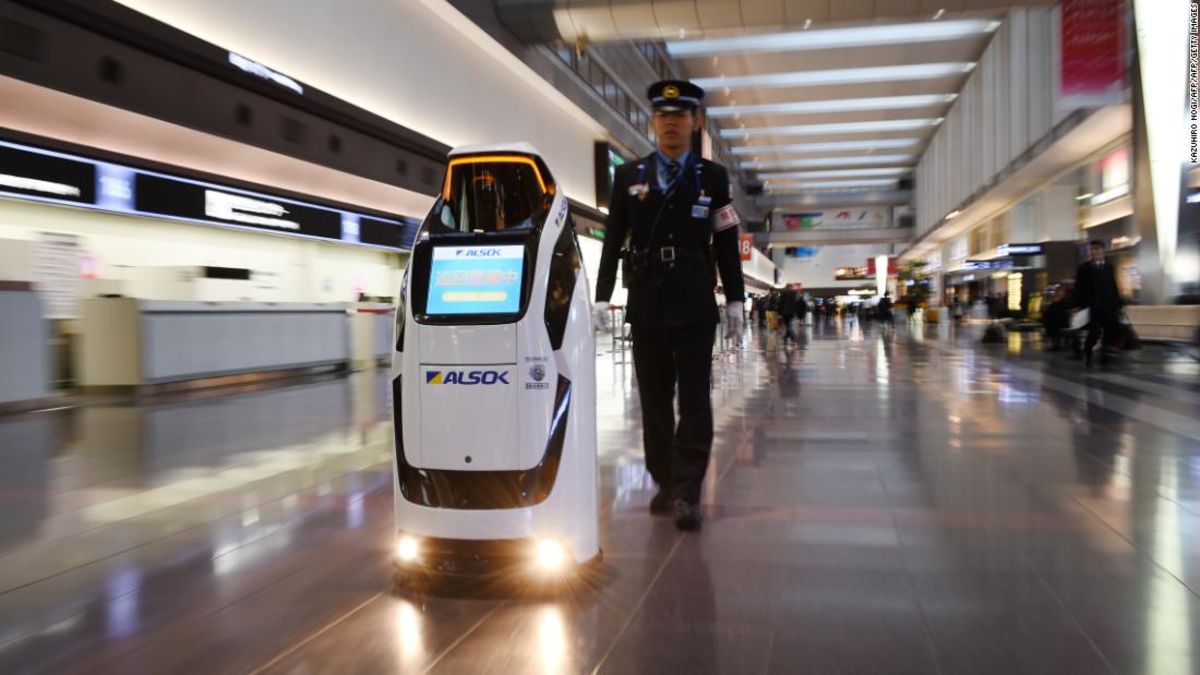 An A-CDM (airport collaborative decision making) system allows airport operators, airlines, ground handling companies and state authorities a way to share the data they have and allow them to make  accurate decisions by looking at the same operational picture. An airport surface movement and guidance control system will also help airport ground operations safe and fast, especially when visibility is low, like at night.

"For example," Ocal said, "'intelligent' lighting with more than 40,000 LED makes the visual guiding process easier and improves situational awareness by switching lights on and off according to information shared by airfield surveillance and aircraft tracking systems. This allows for optimised aircraft routing to and from gates, a more efficient traffic flow and an increase in safety."

Developed with the Turkish police's IT department, the system can validate Turkish passport holders with fingerprint and face recognition. That means speed and efficiency during the check-in process.

These will meet and greet passengers, offering the kinds of information we all want to know: where's the bathroom? Where can I buy my favourite perfume? Is my flight on time? These will feed back vocally to passengers. Just like humans - but more efficient.

All this technology will make the airport, "more intelligent, efficient and safe", Ocal said.

However, with the exponential growth we're currently seeing with technology, the airport will need to take strides to stay ahead of the pack to ensure their place at the top of the list of the world's most advanced airports.

Surrounded by some of the best restaurants, cafes, art galleries, and culture, these Istanbul properties are found right in the central heart of the city in the sought after area of Bomonti, within walking distance to Nisantasi.

Located just a short walk away from the nearest Metro station and seaside, this superb project is perfect for city commuting or relaxing besides the sea in a residential and highly sought after area of Beylikduzu in Istanbul.