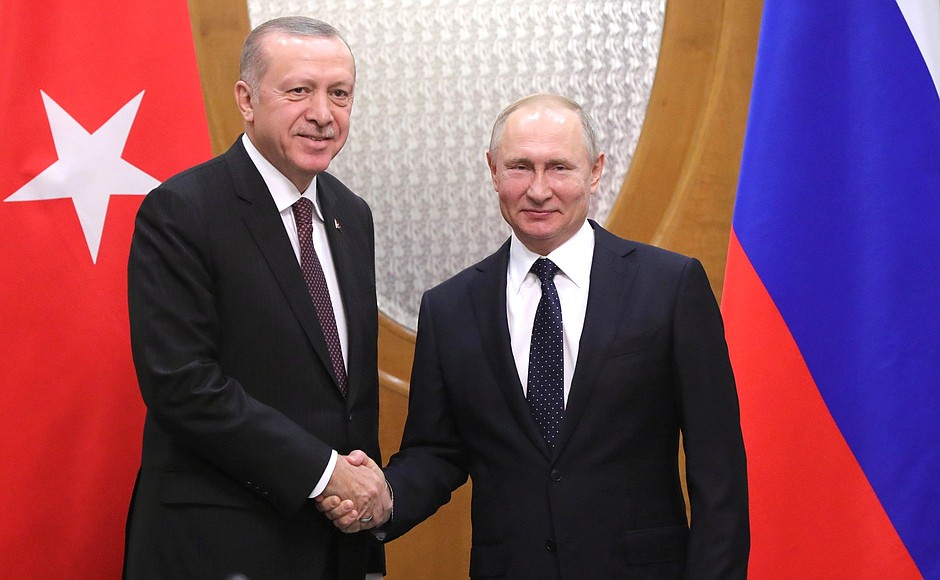 The Turkish Foreign Minister has released a statement confirming that Russians wanting to visit Turkey will no longer require a visa to enter the country. This is valid reciprocally for officials, holders of service passports and international drivers of transport. Turkish special passport holders are also included in these new measures introduced.

The visa exemption was spelt out in a statement made by the foreign minister in Turkey that said, “The agreement on VISA exemptions signed on May 12, 2000 was partially re-enacted as of August 7, 2019. We expect the full implementation of the agreement.”

Towards the end of 2015, Russia suspended the free visa rule for Turkish nationals visiting Russia, due to the tension that was being felt between the two countries, because of the Russian jet that was brought down along the border of Turkey and Syria.

President Putin from Russia told the Foreign Minister in July that they must inform the officials in Turkey that he had agreed to partially restore the travel without a visa between the two countries for holders of passports.

The President of Turkey, Recep Tayyip Erdogan responded to the decision by Russia by saying, “The Russian move allowing visa-free travel to Turkish citizens is a result of warm relations and dialogue.”

Turkish passengers who were travelling to Russia from the airport in Istanbul welcomed the opportunity to travel without a visa providing they were either officials and or service passport holders.

One passenger Sertan Akay who was flying on a Turkish Airlines flight to Russia said how much he liked the regime as he was a frequent visitor and not needing a visa made his travelling so much easier, Akay went on to say: “The expression of the visa-free regime to include normal passports is of great importance for commercial relations as a businessmen. The new initiative is very promising for Turkish business people.”

A Turkish exporter, Dincer Ates also commented saying that the visa-free travel for certain passport holders is going to be essential and make a huge contribution for better economic relations with Russia.