A historic 18-month attempt to end the long-divided Cyprus has culminated in reunification talks, the first since the island’s partition more than four decades ago, with officials on both sides say the first direct negotiations since 1974 are the “best and last chance” for Northern Cyprus reunification.

Cyprus President Nicos Anastasiades and Northern Cyprus President Mustafa Akinci are meeting this week in Geneva to try and thresh out a deal, covering territory and more delicately, the issue of security.

Asked by journalists if he was optimistic as he arrived at the UN European headquarters on Monday morning, Anastasiades said “ask me when we are finished.”

All efforts to reunify over the last few decades have stalled at the early stages, which means this week’s talks are seen as a defining moment in the diplomatic history of the island. Experts and officials are describing this moment as the best and last chance.

In fact, this is the first - and maybe the last - time Turkey and Greek Cyprus has had direct talks, so it’s no surprise that this will be a nail-biting week for both sides. 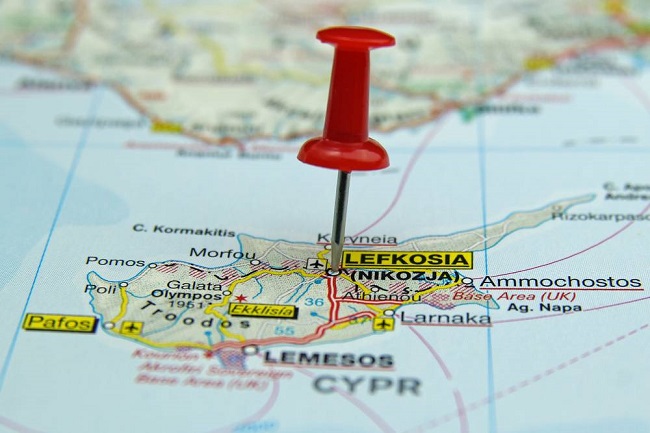 Cyprus’s division goes back to 1974, when Turkey 'invaded' the island after a planned military coup by the Greek junta in order to annex the island to Greece. Turkey's pretext for the intervention was the protection of the rights of Turkish Cypriots, who formed approximately 30% of the entire population of the island.

Following the invasion the island was effectively partitioned, with the north inhabited by Turkish Cypriots and the southern two-thirds by Greek Cypriots. UN troops patrol the “Green Line,” the dividing area.

Greece, Turkey and Britain - who, as a former colonial power is one of the island’s three guarantors under its post-independence constitution - will convene on January 12 to discuss the thorny issues of UN security presence and general security in the new federation. Each of these topics is crucial to prevent another coup.

The commitment shown by Anastasiades and Akinci has fostered a sense of hope amongst those fervently wishing for reunification. The two leaders have proved to be moderate, each expressing their desire for a solution.

It’s a time of uncertainty in Europe, and international leaders recognise that reunification would not only be a good news story, but a much-welcome signal of stability in the wider region. The idea of Greeks, Turks, Christians and Muslims working together would send a powerful message, officials have said, and set the tone for a more positive year. 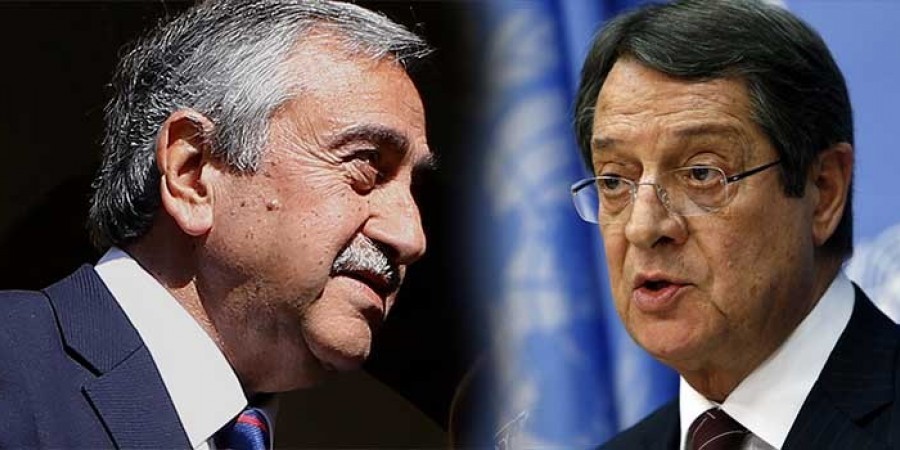 Because peace talks have stalled so many times, it’s generally thought that if this round of talks fails reunification will be further away than ever before. There are also fears that if they fail, Turkey could attempt to annex the north, where 40,000 Turkish troops are stationed. But while both sides continue to work on the assumption that nothing is agreed until everything it’s agreed, many are voicing quiet optimism.

Any outcome will also be put to referendums in each country, also raising the stakes. When the last reunification deal was put to the vote 12 years ago, the Turks supported it but it was rejected by the Greek side.

The success of the current talks will likely hinge on persuading the Turks to surrender enough of their territory to allow up to 90,000 displaced Greek Cypriots to return to their homes.

In return, Turkish Cypriots are insisting that mainland troops must remain to protect them in case of conflict.

Insiders are comparing the week’s talks to a game of poker, complete with the accompanying thrills and suspense. All eyes are looking to Erdogan, who has shown greater flexibility over the Cyprus issue than his predecessors, but is also unpredictable. One view is that he might use a Cyprus solution to forge ties with Europe, but at the moment, no one is sure which way the Turkish president will go.