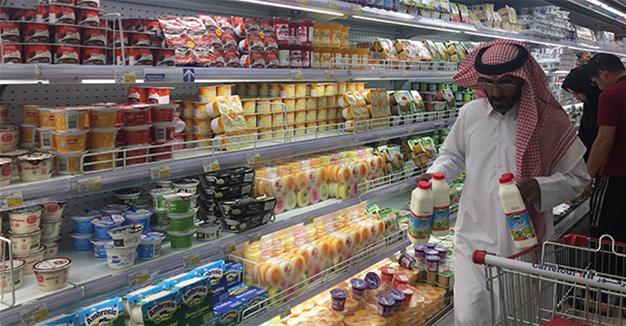 Thanks to a blockade by its neighbours, Qataris are turning to Turkish products in higher numbers than ever.

Trade between Qatar and Turkey has never been better. Trade between the two countries topped $2 billion last year, a 54 percent leap over the previous year, said a Turkish official.

Deputy finance minister Osman Dincbas said Qaatar was one of the fastest growing trade countries for Turkey last year, and the $2bn figure was set to grow as Qatar seeks to further invest in Turkey.

Since the 2017 boycott of Qatar by its neighbours, led by Saudia Arabia, Ankara has become one of Doha’s primary trading partners, providing troops, food and other resources to help the beleaguered Gulf state. Qatar’s neighbours Saudi Arabia, the United Arab Emirates, Egypt and Bahrain have accused the Gulf country of supporting terrorism, something Doha has vehemently denied.

Last year, Qatar pledged a $15 billion package of economic projects and investments to Turkey, including a currency swap to shore up the country’s troubled currency.

The volume of trade between the two countries reached $1.7bn during the first 10 months of 2018, greater than the $1.3bn during the entirety of 2017, a Turkish trade official reported. Goods shipped to Qatar included Turkish food and construction materials, while Turkey received natural gas and aluminium.

Qatari retail giant Abu Issa Holdings has seen its Turkish brands expand to become a quarter of its portfolio, 15 percent more than it was before the boycott, said the company’s CEO Ashraf Abu Issa. 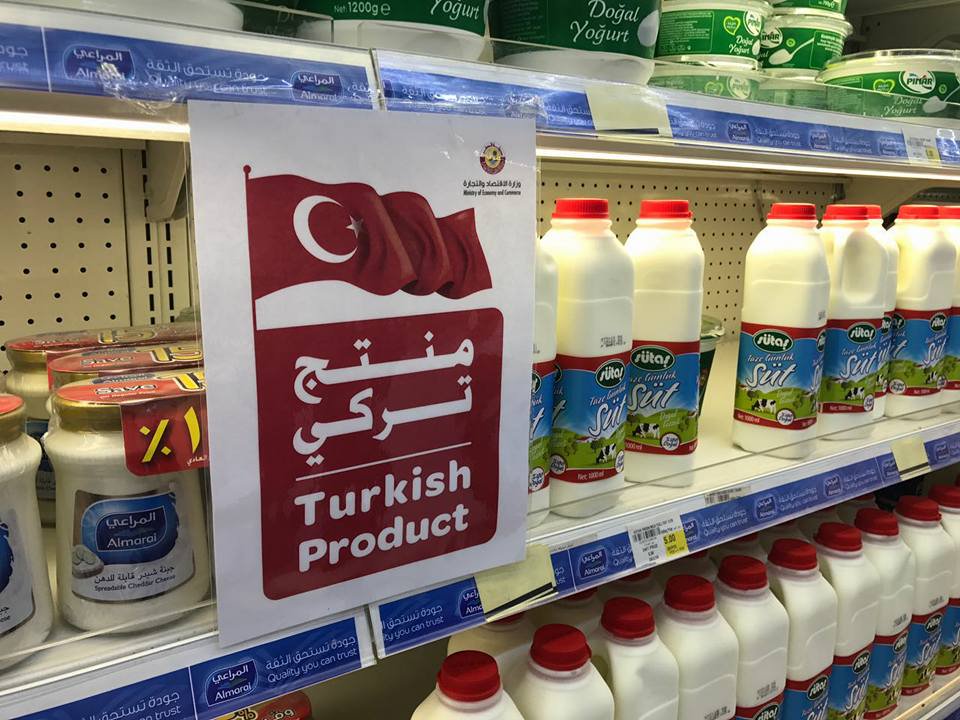 Issa added that Turkish honey and pasta have become top sellers, replacing the Saudi and Emirati products that were once popular in Doha. The products have now become so popular that the CEO said that he will continue to import them even if the boycott is lifted, despite the higher import costs.

"We will continue with Turkey for sure. They are not a replacement. This should have happened a long time ago. We discovered some amazing products and the quality is superior to what we would get from there," he said, referring to Qatar’s blockading countries.