The Turkish Lira has hit its strongest level against the dollar in more than two months, and inflation is set to ease.

The lira reached 5.66 against the dollar on October 17, its best level since early August. The euro-to-lira rate also showed a steep drop. The bounce back reflects a growing optimism about ties with the US, after Turkey released the US pastor it had been holding on terrorism charges.

The pastor was the centre of a diplomatic row between Ankara and Washington, and had prompted Trump to impose heavy tariffs on Turkish exports. 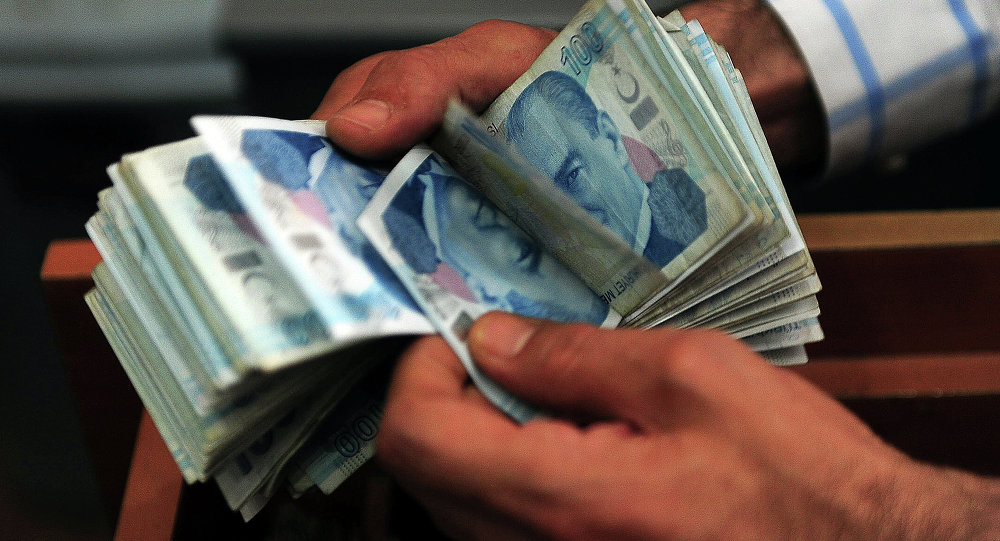 Meanwhile, Turkey’s finance minister Berat Albayrak has said inflation, which hit a 15-year high in September, is set to enter a downward trend for the rest of the year. Addressing an audience in Istanbul, Albayrak said Turkey’s economy would address inflation with the measures the government has taken against increasing consumer prices. “A negative mood, which started in July and August, has started to ease in the economy,” he said.

He added that investor confidence in Turkey was growing. “We have left a bad period behind regarding inflation, parities and interest rates,” the minister said. He estimated that Turkey will reach its year-end inflation goal.

The government predicts inflation will reach 20.8 percent this year, dropping to 15.9 percent next year and 9.8 percent the following year. Albayrak added that new government measures were being introduced to help stabilise food prices and avoid stockpiling.

“We have completed short-term measures and made sudden interventions. We will do if it needed.”

The next goal will be to lower Turkey’s current account deficit, he said.

Property Turkey director Cameron Deggin said the news was welcome. "While the lira remained at low levels it was action stations in the real estate sector as investors took advantage of the currency drop to get huge discounts and invest in Turkey. We're still seeing a greater than usual number of enquiries from people wanting to buy property in Turkey but these conditions won't last for much longer."