Last year Turkey beat the odds. 2020 will be even better

Turkey defied expectations with a 0.2% growth last year, defying predictions of an economic contraction. This year, the economy is set to expand 3%, signalling an easing of the country's currency woes.

Turkey has made a rapid recovery from its currency devaluation, which sent shocks through the country's economy. The IMF attributed this to a decrease in market pressures, as well as a stellar tourism season. 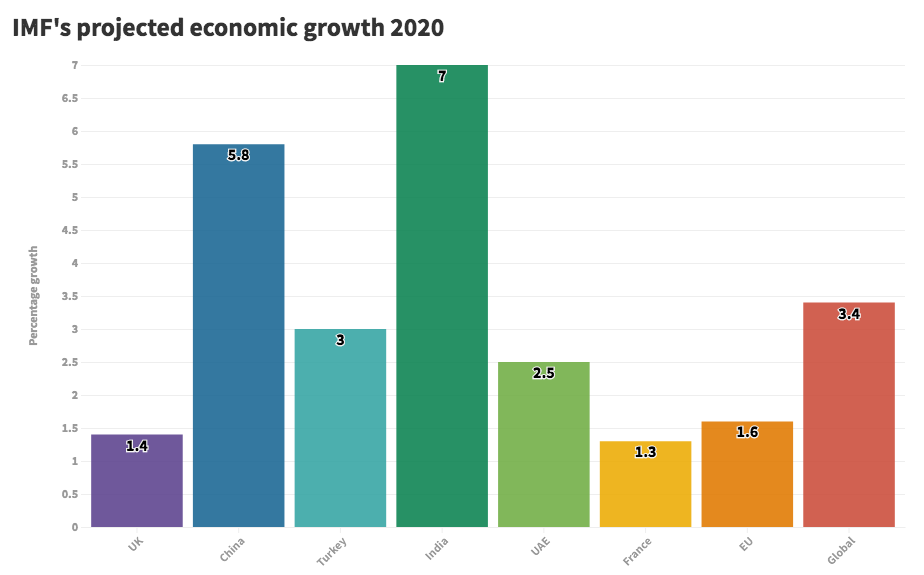 The report added that there was a need for more reforms, fostering stronger and more flexible growth in the medium term. It also emphasised that there was work to be done in lowering inflation: this reached 25% in October 2018, but dropped to 13% in 2019.

A recently revealed economic program for the next two years shows the government is aiming to reach an annual 5% growth. 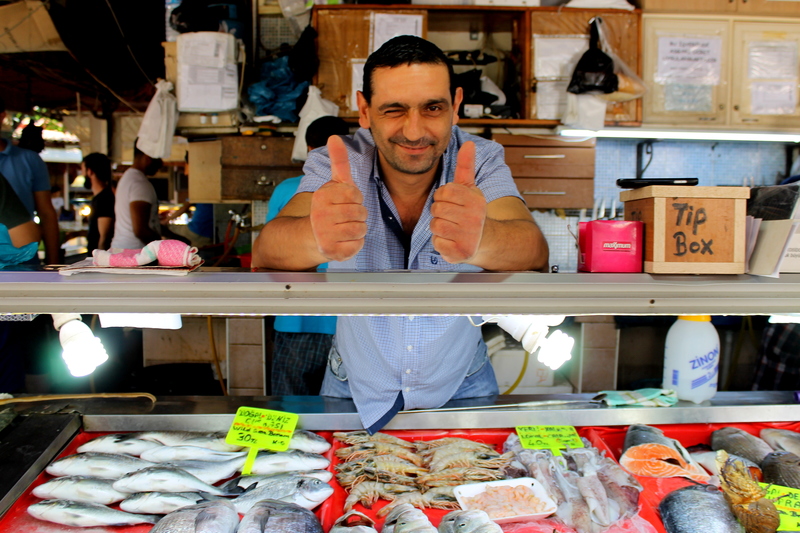 Turkey is set to stay in its spot as leader of the European bank card market, with card payments by foreigners totalling US$13bn, and a healthy domestic market.

Payments made with foreign bank cards between January and November 2019 rose 83%, compared to the same period the year before, according to the InterBank Card Center (BKM). And as more tourists choose the country as a shopping destination, this number is set to rise.

Turkey has the largest credit card market in Europe, and in recent years has become a magnet for retail-loving tourists, who combine shopping with sightseeing. In 2018, tourists netted Turkey almost $39bn, and in 2019 this figure reached $35bn.

Domestic card activity is also growing, with card payments as a share of all retail sales increasing by 17% last year. More than 230 million Turks use bank cards, including 70m credit and 164m debit cards. Last year, 41% of Turkish household payments were made by card. And there's still room for growth, thanks to the country's fast-growing population, growing use of online shopping, and positive economic growth.

Designed and built to outstanding modern standards by one of the top developers in Bodrum, these brand new villas in Yalikavak are for sale at great prices and feature private gardens with infinity sea view swimming pools.