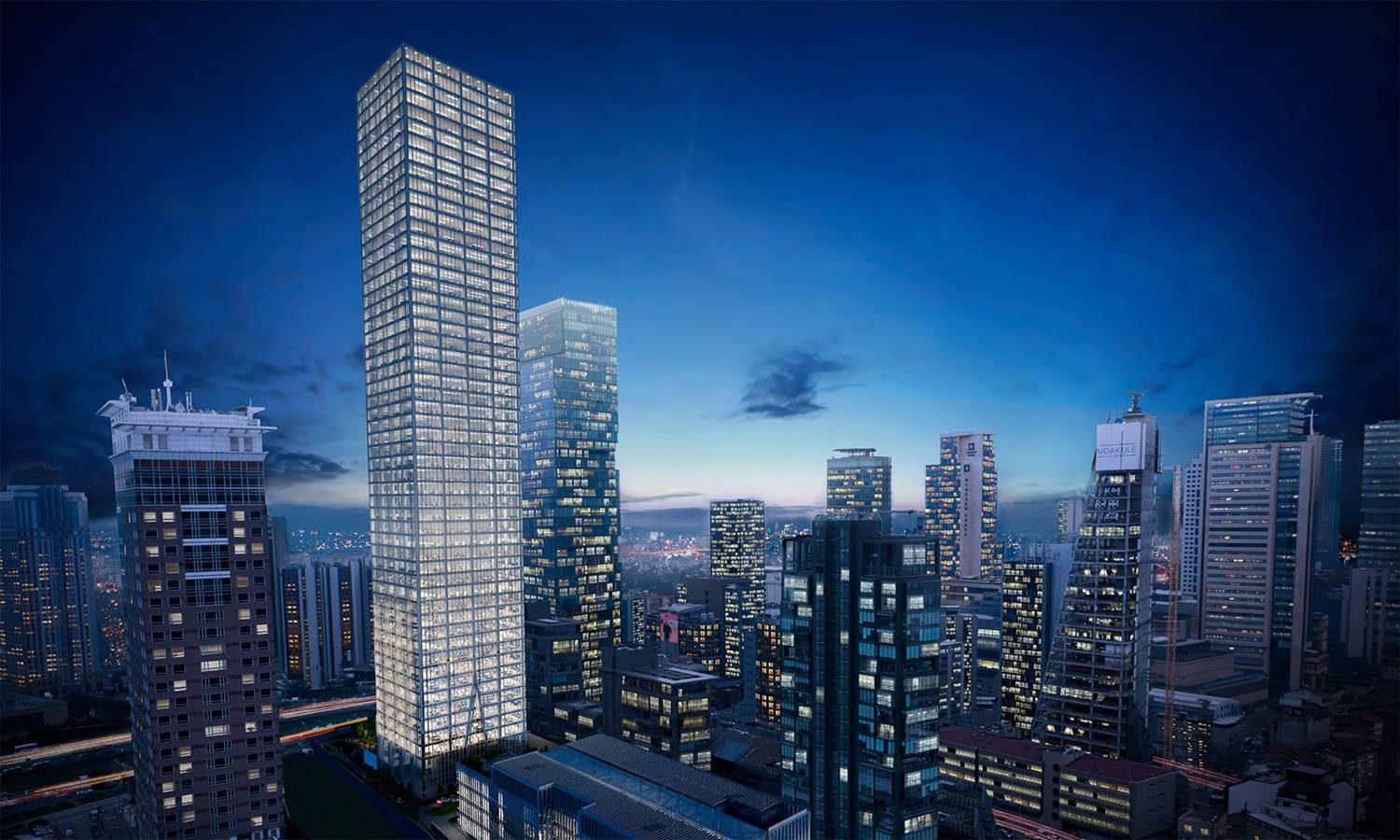 Industrial and Commercial Bank of China (ICBC), the largest bank in the world with regards to deposits, loans and assets and they have confirmed that they have now purchased the prestigious Istanbul project Tower 205, which is located in one of the priciest and high calibre locations of the city.

A stakeholder in the contractor project recently confirmed that the sale has been made. The investment trust also stated that the project, which offers a 235,000 square metre construction, has been sold for a massive 594 million USD. The Investment Trust released the following statement to prevent further speculation:

“We respectfully notify our investors and the public that the $594 million ($550 million + VAT) takeover bid for the Istanbul Tower 205 has been submitted to Zincir Yapi by the ICBC Bank and the ICBC Turkey Investment Securities Inc, and the bid has been accepted by the landowner and Zincir Yapi.” This statement was made to the KAP (Public Disclosure Platform).

The Istanbul Tower 205 is one of the most esteemed projects in Istanbul. It is a Turkish commercial property development that boasts 52 floors of offices and is the second tallest building in the entire city.

Who has purchased the site?

The Istanbul Tower 205 project has been purchased by ICBC Turkey, which is the first Chinese Bank to acquire a foothold in Turkey. The bank first began their operations in Turkey in May 2015 when they purchased the majority of shares in a local bank. This bank was then the first to make use of a 450 million Turkish Lira fund, which was instigated by the CBRT (Central Bank of the Republic of Turkey) who had designed a swap agreement, which was signed in 2012 and subsequently renewed in 2015.

Relations between China and Turkey

China has explained its investments and business operations, which have been made possible by the entry of Chinese banks into the financial sector in Turkey. China now has a good standing in logistics, energy, transportation, e-commerce, infrastructure and tourism in Turkey, and are intending to strengthen these links in the years to come.