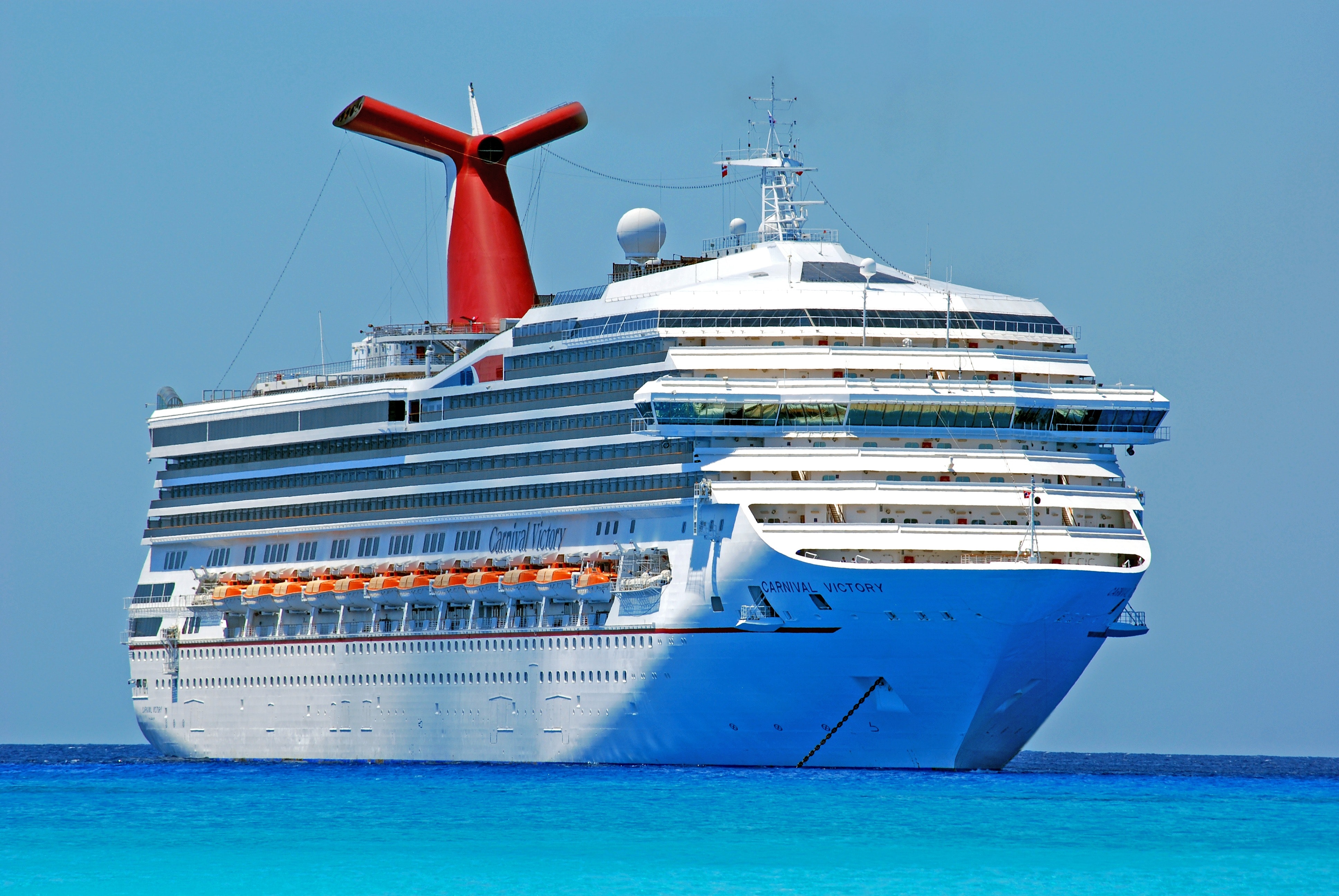 Galataport, Istanbul's US$1.7 billion cruise ship port, is about to open its doors to the first cruise ships.

Spread over almost a mile of Bosphorus coastline in the city's Karakoy district, the gigantic project is tipped by its management to become a “social, cultural and lifestyle destination", welcoming some 25 million visitors each year.

Facilities at the 29,000 square metre destination include the world's first underground cruise ship terminal, and a clever hatch system which turns part of the coastline into a temporary customs area while ships are in port, but leaves it open as a promenade for visitors to enjoy the rest of the time.

As well as being a well-used hub for cruise passengers, Galataport aims to become a lifestyle destination, with top-notch visitor attractions and facilities. As well as the usual shopping and restaurant facilities you'd expect, the port has invested heavily in art. Visitors can attend a new Istanbul Modern museum branch, a painting and sculpture museum and the Tophane Square with its restored 150-year-old clock tower.

Other heritage buildings are also being restored by the port, which is aiming to uphold Turkey's history while creating a modern cruise experience for travellers and visitors.

One of our top investment or lifestyle opportunities in the entire city, this panoramic sea view project is found in the city centre of Istanbul in Cihangir and offers apartments for sale in sizes ranging from one – two bedrooms.