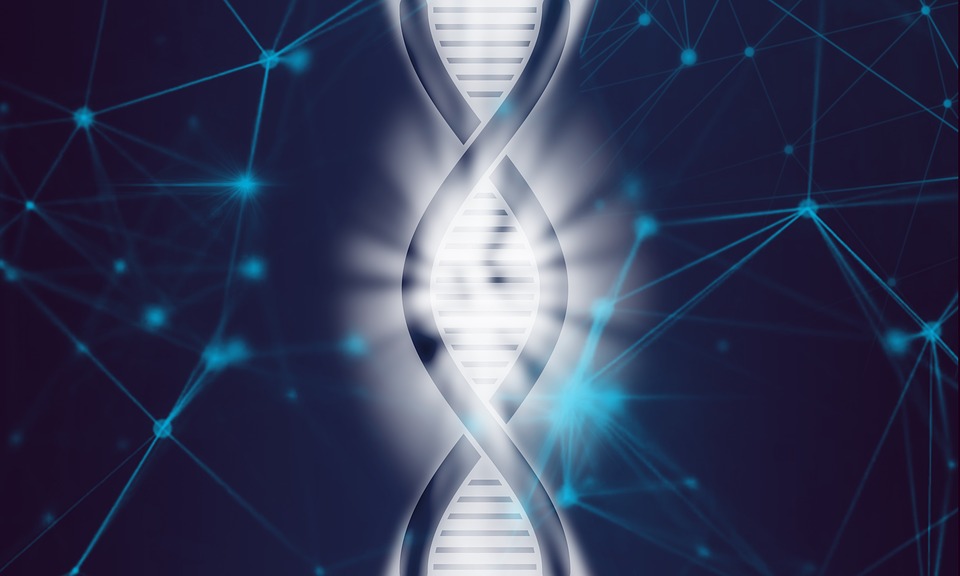 The Tuzla district of Istanbul is setting up a biotechnology valley with the foundations due to be completed in July 2020. The project has an estimated cost of 12 billion Turkish Lira and is required to assist in pharmaceutical production and valuable materials and products for export. It is predicted that the new biotechnology valley will create 30,000 new jobs in Tuzla.

The biotechnology valley will target both national and domestic production across all sectors from the defense industry to automobiles, and it is this versatility that helped Turkey make the decision to invest in the project.

Currently the price of exports in Turkey averages $1.5 per kilogram, whereas the export value of the biotechnological products will start at $10,000 and go up to around $60,000 per kilogram.

The Chairman of the Biotechnology Industrialist Association, Ercan Varlibas, is heading up the biotechnology valley project. Varlibas confirmed that the investment is in the final stages. As the owner of VSY Biotechnology, Varlibas is an expert in this field. His own company produces intraocular lenses which have an export value of $675,000 per kilogram. Varlibas was quick to state that the expectation for the valley is to produce exports worth $27 billion a year.

Three million square feet in Tuzla, Istanbul has been dedicated to house the Biotechnology Valley. There will be 160 factories and production is set to start in 2022. The Biotechnology valley is sure to attract numerous investors from around the world, particularly in Singapore where they are already well advanced in this field.

It is intended that the Biotechnology valley will be the central point for domestic pharmaceuticals in many areas. Varlibas went on to explain that Turkey needs to turn to this type of investment as leading companies from all over the world will be participating in the project and Turkey does not want to be left behind.

The growth of pharmaceutical exports

According to TurkStat, pharmaceutical exports in Turkey rose by 150% in the nine years from 2009 – 2018. Turkey is said to have earned almost $1.2 billion just last year, which is a huge increase on the $474 million made in 2009. Data from TurkStat also confirmed that Turkey imported pharmaceutical products in 2018 worth almost $4.8 billion. Official data also showed that pharmaceuticals imported has fallen by 7.6% in the past 10 years.