Investors make gains as lira comes back with force 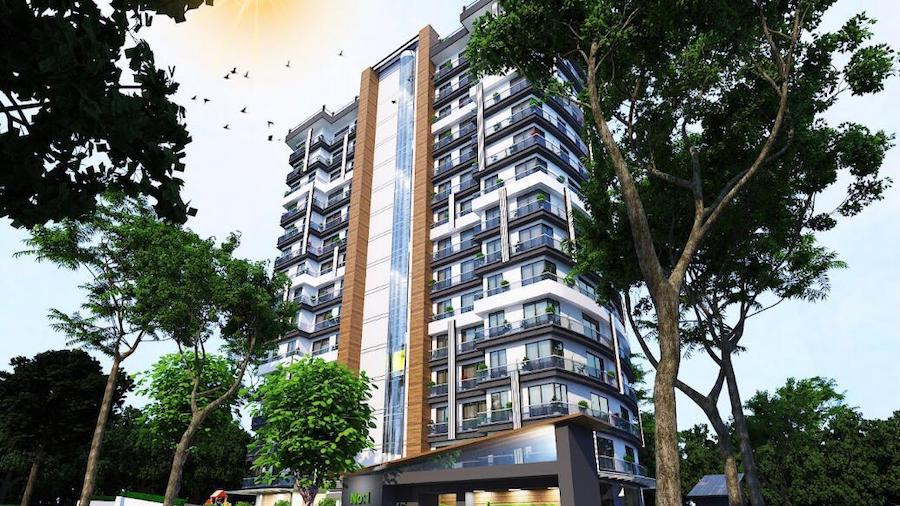 Recent Turkish property investors are counting their gains -- and their lucky stars -- after the lira busted records last week to grow 50% in five days.

The beleaguered currency rose for five straight days, on the back of billions of dollars of state-backed market interventions, after a rocky few months which saw the lira fall to an all-time low of 18.4 to the dollar.

The gains began on Monday, after President Recep Tayyip Erdogan announced a scheme where the central bank would reimburse losses on converted lira deposits against foreign currencies. The announcement precipitated the lira's largest multi-day rally, and data showed local confidence in the currency was high, with lira deposits jumping.

The boost wasn't due to individuals selling their hard currencies, but by banks.

Property Turkey director Cameron Deggin said the last few days had been "seat-of-your-pants" for investors who had come in when the lira was at rock bottom.

"People who moved quickly when the lira bottomed out are looking at significant gains right now," Deggin said.

"It was a highly unusual, seat-of-your-pants week, and some of our buyers just can't believe a turn of events which has seen some of them make huge sums of money."

Deggin believed there was still plenty of upward trajectory in store, and urged potential buyers to make a move before they were priced out of the fast-paced market.

While the news is positive, especially for these investors, there is a long road ahead for the Turkish economy.

However, Finance Minister Nureddin Nebati said on Thursday that Turkey was "using all the instruments at its disposal in a positive way".