Injured cat: who you gonna call? The Petbulance

When you're gravely ill, there's only one thing to do: call an ambulance. In Bodrum, the same applies to pets.

Bodrum's Stray Animal Ambulance (the Petbulance) roams the streets, providing care for stray cats and dogs. Recently, it celebrated its five thousandth case, a milestone in its 18-month operation.

Responding from calls from the public, the Petbulance team works 24/7. They rush to the scene of animals hit by vehicles, suffering from poisoning or other injuries. 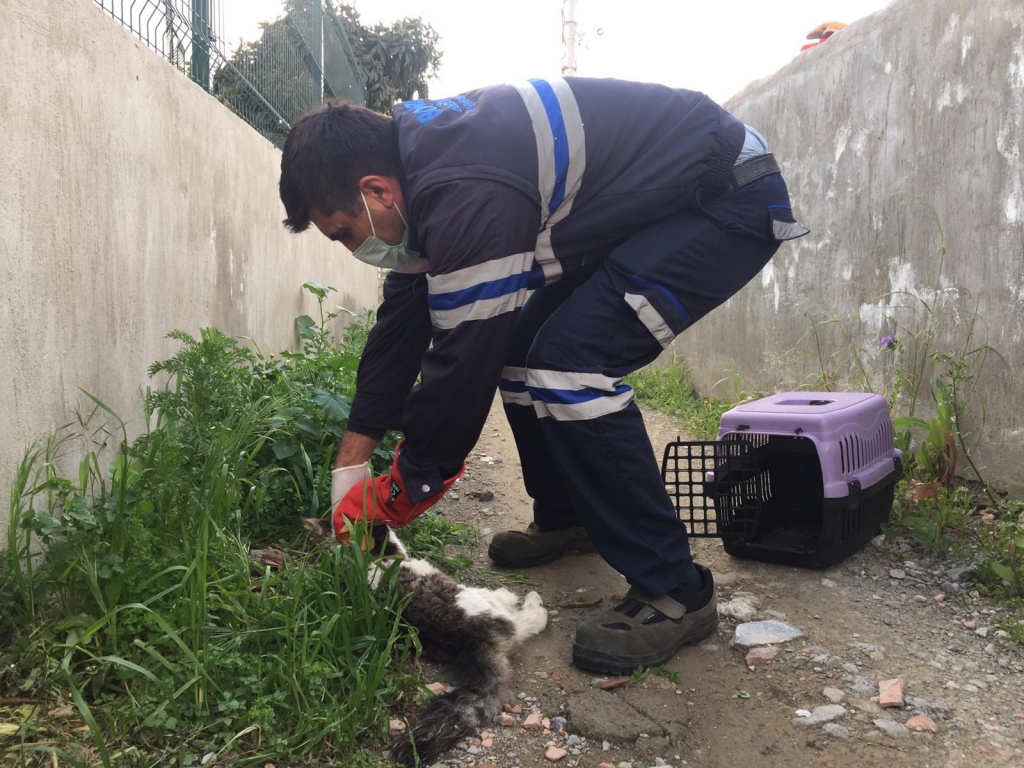 Bodrum's busy streets mean car vs animal incidents are a constant source of work for the crew. In a recent weekend shift, the Petbulance team gave first aid at the scene to a cat hit by a car. The moggy, whose condition was "severe", was taken to Torba Animal Care Centre for treatment. Shortly afterwards, they picked up another cat, this time with a foot injury, in Balcilar. Both cats are reported to be stable.

The Petbulance's philosophy is to respect and care for the life of every living thing on the Peninsula, said a spokesperson. As well as tending to their injuries, the team also tags animals, vaccinates them and ensures they are fed and watered.

"Bodrum is one of the cities with the highest number of stray animals. We intervene to treat animals at the scene, and when necessary, we bring them to our clinic in the shelter and continue their treatment here. Our staff members are able to save lives."

The Petbulance's goal is to grow, doubling their fleet to two vehicles so they can reach every neighbourhood. They're also aiming to raise awareness, with the goal of helping animals and citizens co-exist in harmony. They are also sterilising animals and working with agencies to adopt strays.

Facing towards the West with a picture-perfect daily sunset, this supreme villa is available in Yalikavak area of Bodrum Peninsula today and has been constructing using stunning unique architecture and design throughout.