In Istanbul, a new Chinatown is growing 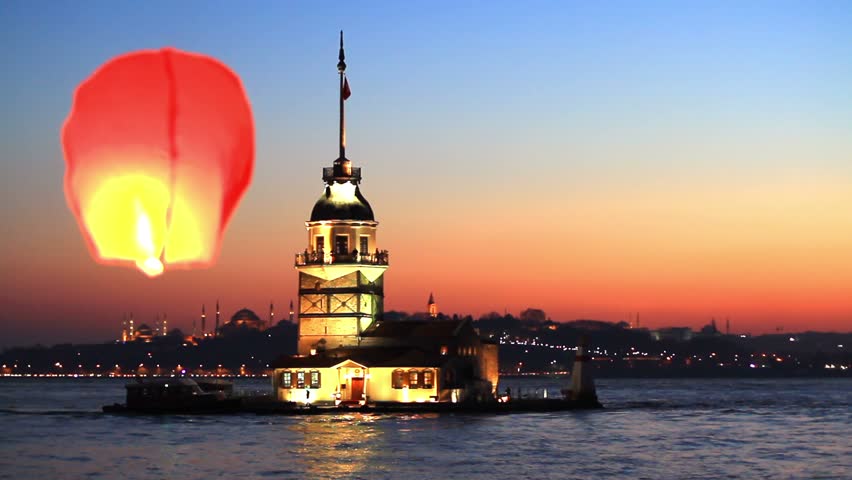 Almost every major city in the world is home to a Chinatown, a place where Chinese live and work, and tourist attractions in their own right.

Now, it looks like Istanbul might be about to get its own Chinatown in Dolapdere, as a new wave of Chinese investment and tourism enters the city.

Dolapdere, a central suburb not far from Taksim Square on Istanbul's European side, is fast becoming a hub for the new tourists entering the city.

“Chinese companies are undertaking investments one after another in the area,” said Kolbasi. “There are ‘Chinatowns,’ where people of Chinese origin live, in a number of cities across the world. As Chinese interest in Istanbul grows stronger, we may see something similar emerging here.”

Dolapdere, once a rundown neighbourhood, is undergoing a transformation, led by Chinese investors. New Chinese-run hotels have opened, and with them has come other Chinese-led ventures, including restaurants, shops and property development. Dolapdere's streets have smartened up, and its connections across the city have improved as urban transformation sweeps across the city.

More flights, an easing of investment regulations and the prospect of citizenship with a $250,000 investment mean Istanbul's appeal to Chinese will continue to grow, said Property Turkey director Cameron Deggin.

In latter years, the Chinese government has invested heavily in Turkey as part of its global development project, One Belt, One Road, Deggin said.

The tourists soon followed, and in 2018, the number of Chinese tourists doubled to reach 500,000, and that number is considered just the start, Deggin said.

"Even three years ago I'd get just a handful of calls each year from Chinese investors," he said. "Now, I'm fielding a couple a week."

"We're seeing a lot of investors who are intending to put down strong roots in Istanbul, as well as investors wishing to take advantage of Istanbul's regional position to start new business ventures."

A new Chinatown would be a positive development in the city, he said.

"Istanbul is well and truly on the world's stage, and has become an international city. A Chinatown would further cement Istanbul's position as a global hub."

Charm Blue - Located directly at the seafront, these luxury apartments are for sale in Zeytinburnu area of Istanbul close to public transport for commuting and forming part of a 5-star complex fully equipped with social areas and on-site facilities.