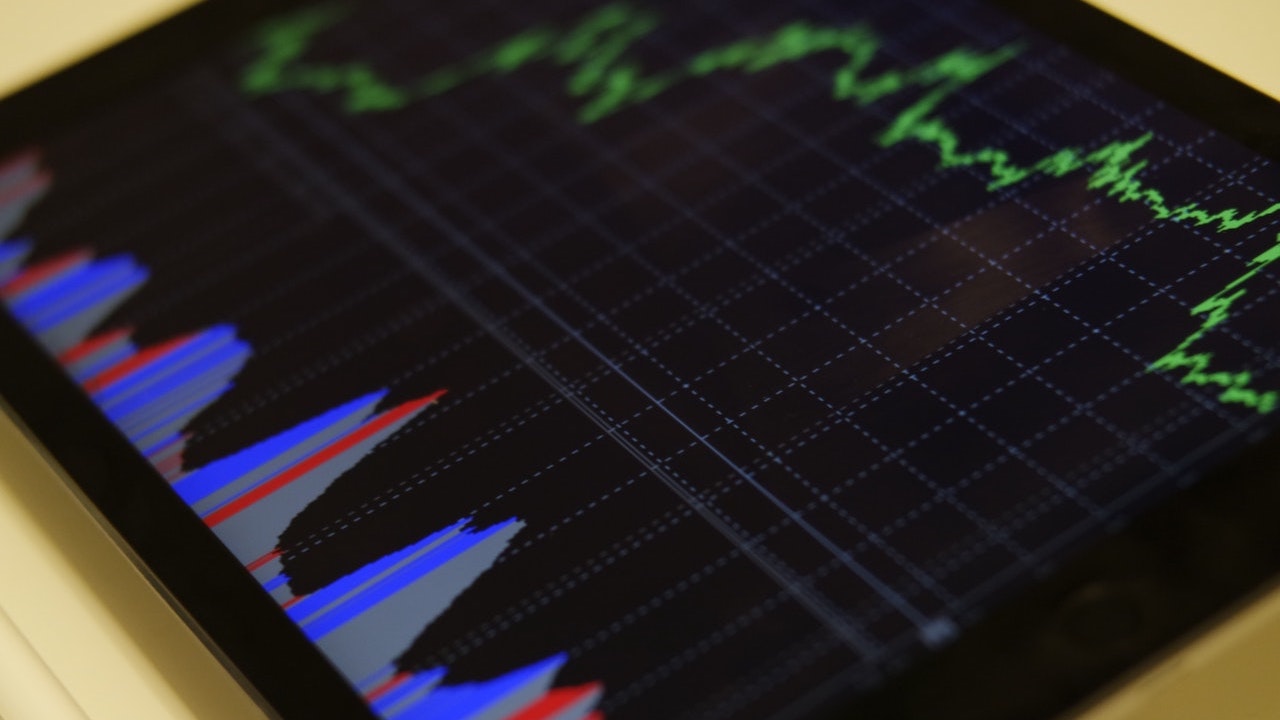 Between January and September of 2022, a number of Turkish start-ups have continued to secure investors’ backing that has enabled them to raise $1.49 billion.

Within the first nine months, data from the industry has shown that the Turkish start-up ecosystem has managed to attain record numbers of VC (venture capital); this has been spearheaded by financial technologies, gaming, cloud and software technologies initiatives, and e-commerce.

Record amounts of VC being announced

The start-up ecosystem would have continued to break records, even if it were to discount the incredible $768 million that was raised just this year from investors for the rapid food shopping delivery app Getir.

It was also reported in the third quarter of 2022 that some $90 million had been invested in start-ups in Turkey; these were made through 51 deals and later venture capital stages during the first nine months.

The industry with the largest number of new start-ups was the gaming industry; this continued to be the largest following last year. While the number of deals fell, the initial nine months of the year saw the highest investment amount ever in gaming ventures. The investments secured for the gaming industry between January and September made Turkey the third biggest receiver in the world for capital.

Among others, the data shows that one out of five transactions involved investors from overseas. Out of the 208 investment deals, there are 73 deals in the initial nine months included a venture capital funds and/or a company. The report explained that the size and number of investment deals, afflicted by the market recession, continued to fall across a number of countries.

A record number of VC investments were set up between January and September, according to the report. Prompted by the new amendments, there have been 81 VC investment funds set up over the last two years.

The data showed that Istanbul, Turkey’s metropolis, was ranked sixth among its peers in Europe. It can be seen to sit second after London for gaming investments, which amounted to the sum of $341 million across only 16 deals.