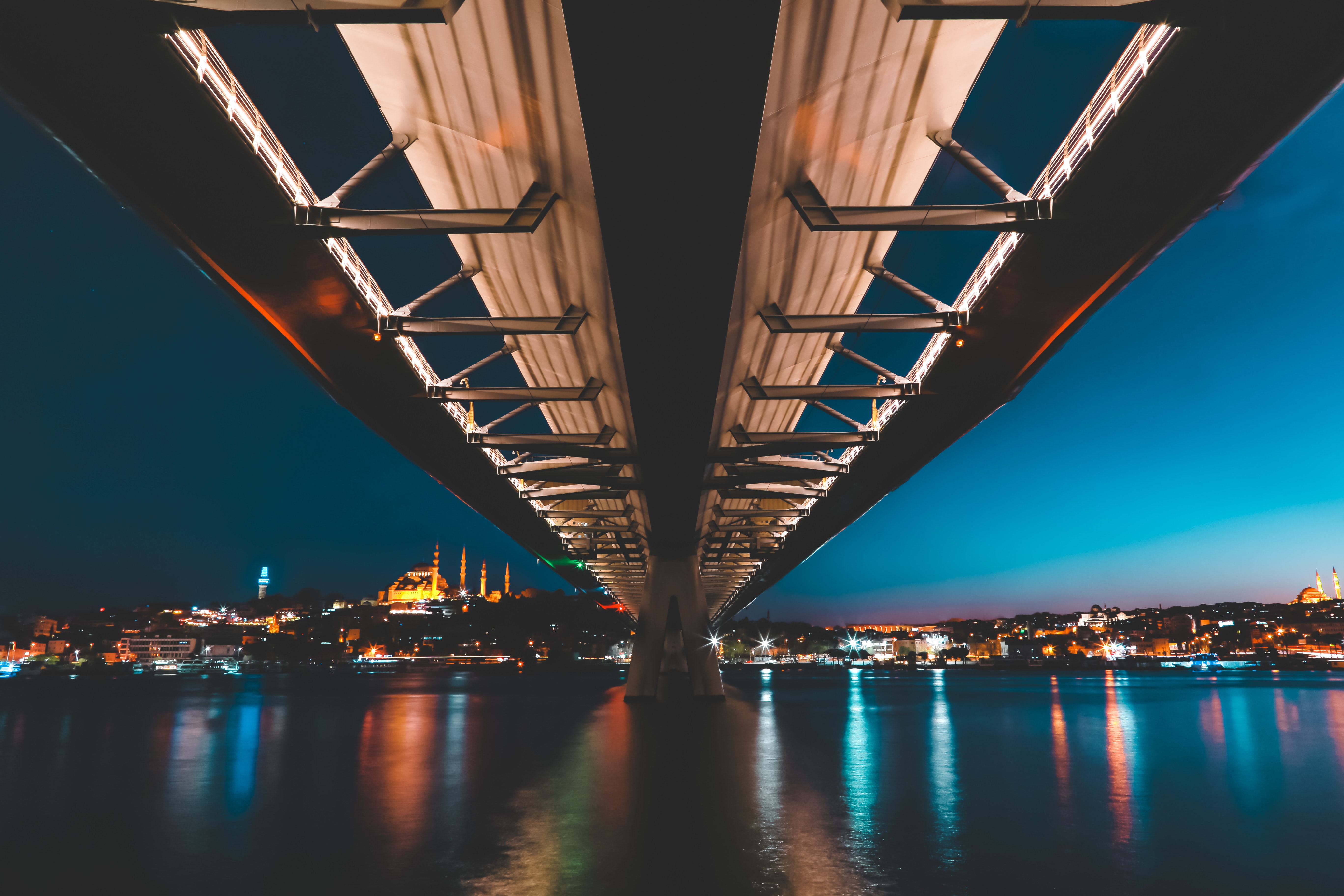 Turkey's economy is tipped to grow by 6% this year, according to the International Monetary Fund (IMF).

The IMF's previous forecast was in October, when it suggested 2021's expansion to be closer to 5%.

Last year's economic performance has always been revised upwards, with the Turkish economy growing by 1.2%, well above a previous prediction of 5%. This was chiefly due to strong growth in the third quarter of 2020, the IMF has said.

In the second quarter of 2020, the coronavirus pandemic led to a 10% contraction in the economy, before a state-driven credit boom sent growth climbing to almost 7% in the third quarter, paving the way for overall positive growth.

After a 6% growth in 2021, Turkey's economy will expand by about 3.5% each year from 2022, the IMF predicts. However, it said more stimulus was needed to address the long-term effects of the coronavirus pandemic.

The distribution of covid vaccines will help not only Turkey but the global economy too, as lockdowns ease and countries return to normal economic activity, the IMF said.

Last year, the global economy contracted 3.5%, the worst year since World War II. However, fortunes will reverse this year and the world will see a 5.5% growth, the lending organisation predicted. This would be the fastest year of global growth since the 2010 recovery from the financial crisis.

However, vaccine spread isn't enough, the IMF points out. Economies will need support from their governments to offset pandemic damage, especially if coronavirus mutations hamper efforts to get the pandemic under control.

Turkey's in a better position than many countries, with strong economic fundamentals underpinning growth.

The Turkish government has so far vaccinated more than 1.3 million people, mostly people who work in the health industry, and older people, according to the Health Ministry.

This week, Turkey received 6.5 million more doses of the vaccine, furthering the rollout, which began in mid January with 600,000 people vaccinated in just two days.

Turkey has had more than 2.4 million recorded infections and almost 26,000 covid deaths since the pandemic began. In November, the government reimposed curfews as cases began to rise once more.

A relief package announced last spring outlined how the government planned to soften the economic blow from the fallout. It cut taxes for impacted sectors, and released funding for hard-hit workers.

In December, more measures were unveiled, with support for businesses and value-added tax discounts.

Stimulus measures worked, with a sharp rebound later in the year.