Hotels full as tourism ramps up in Turkey 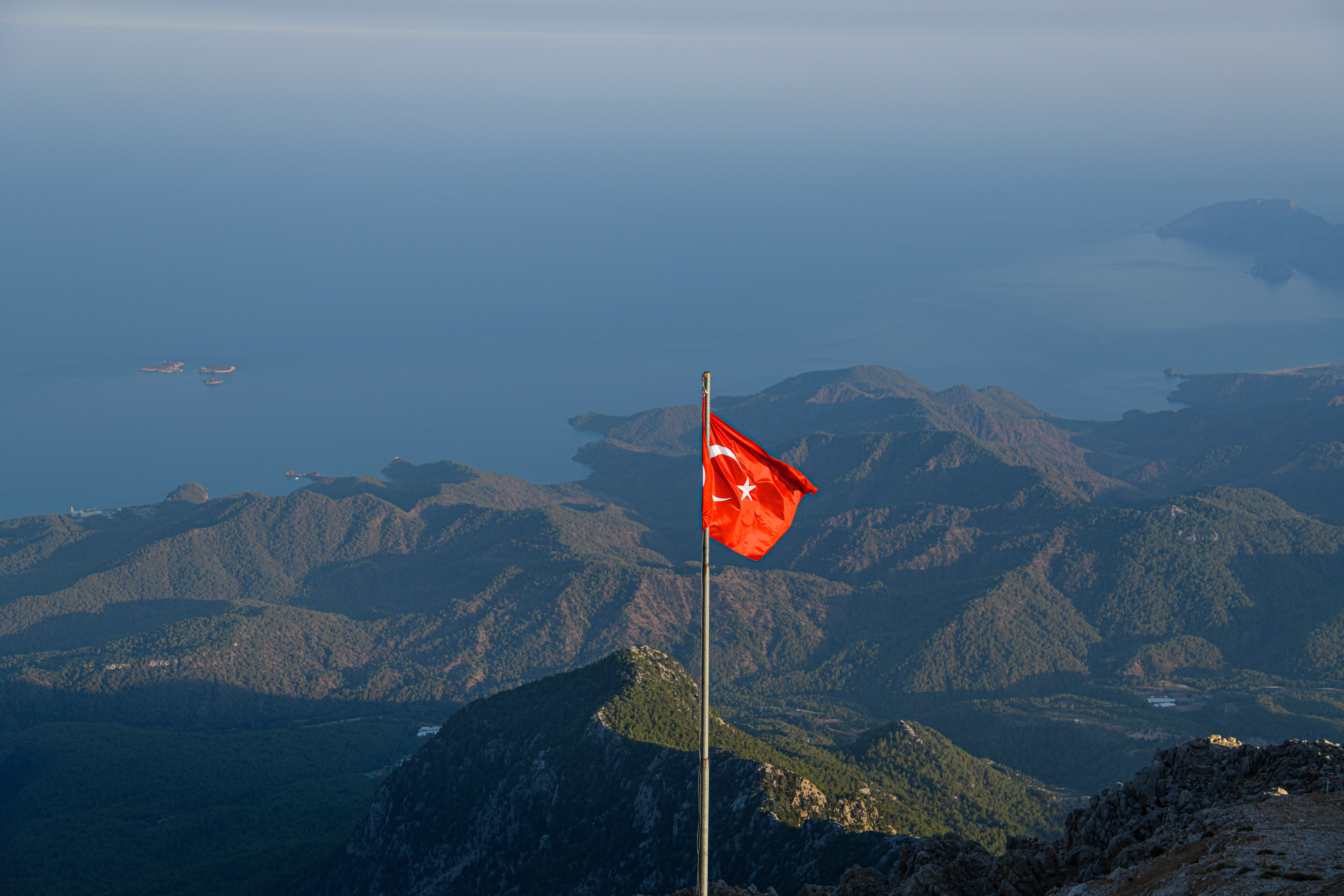 Winter is fast approaching, but anyone visiting Turkey right now would be forgiven for thinking it's mid season.

Despite summer being a distant memory, Turkey's hotel occupancy rate is looking healthy, with tourists eking out the last of the sun's rays.

"Most of the popular hotels have full rooms, it is impossible to find a place in these hotels until the end of the season. Some hotels will work longer due to high demand," Tyurina said.

Russians began returning to Turkey at the end of June, following the lapse of a two-month flight suspension due to Moscow's worries over escalating Covid-19 cases.

Between the beginning of July and the end of September, some three million Russians headed to Turkey,.

And the new "high season" shows no sign of abating.

"The high demand for the autumn holidays is not only due to the delays due to the pandemic, but the result of a trend that emerged in 2019. This is due to the fact that tourists want to have a cheaper holiday. Because the prices in the velvet season are much lower than in the summer season."

Last year, 2.13 million Russians visited Turkey. This was the highest tourist share of any country, but down from 7m in pre-pandemic 2019.

A boost for Turkey's economy

Russians and other visitors pushed Turkey's tourism income up by 181% in the third quarter this year.

Between July and September, the country earned $11.4bn from tourism, up from $4bn in the same period last year when Covid-19 put the brakes on international travel. To put those figures in perspective, the year before that the figure was $14bn.

Some of those visitors were domestic: Turks living at home or abroad made up 16% of the tourist share, according to TurkStat.

The most popular destination was Antalya, which attracted four out of every 10 visitors. This was followed by Istanbul, and Edirne in Turkey's northwest.