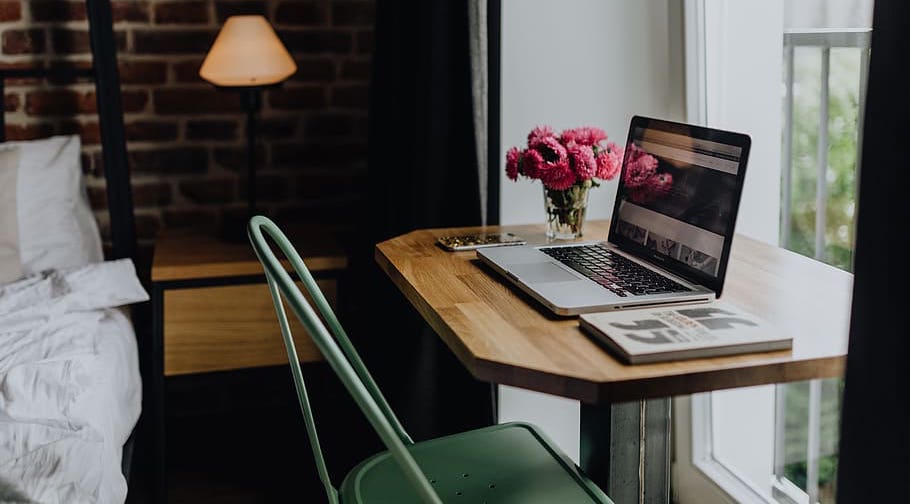 Turkey’s furniture sector has accelerated production in preparation for the post-pandemic period as the country begins to ease measures which were set in place to protect against the coronavirus. As COVID-19 spread globally, many sectors had to cease or seriously reduce their businesses in various countries which included Turkey.

Manufacturing and furniture in Turkey

One of the worst affected sectors was manufacturing because of the lockdown measures. In March, furniture exports dropped by 12% and further 40% in April. The chairman of Turkey’s oldest furniture mall, Koray Caliskan said that the decision to speed production from May 1 was agreed by most businesses in the sector. Caliskan confirmed that he expects exports to reduce by around 1-1.5 billion USD when compared to the previous year.

Modoka is celebrating its 50th anniversary and had plans to open two new showrooms in America and the United Arab Emirates. However, due to the pandemic these plans were put on the back burner and instead they opened an online website for trade.

The announcement had been made last October to open the U.S showroom where they would not only sell but also make a serious contribution to the 100 billion USD bilateral trade target between the two countries. The idea for the U.S showroom was to provide everything a business could need including sales, management, logistics, legal, and advertising.

Caliskan stated: “Some firms have increased their sales during the pandemic period. There is mobility in sales of worktables, chairs and more minimal seats.”

Rise in exports in June

The head of the furniture Industry Businessmen’s Association, Nuri Gurcan said that Turkey can take a bigger share in the markets that were being supplied by China due to their decrease currently. He went on to say: “Italy is the only competitor of Turkey in the furniture sector globally, but we can produce well-designed furniture products faster and cheaper than Italy.” He also added that the sector expects exports to start increasing in June.

The head of the furniture business Art Design, Turgay Terzi closed when the virus reached Turkey in March and has only opened again in the past few days. Terzi said: “We continued to produce furniture whilst we were closed. We were in contact with our customers over the telephone and video chat systems and used 3D applications. Office furniture is not suitable for home use, so we blended office and home furniture, such as a dining table that can be used as a worktable as well.” Terzi said that his company still invested during the pandemic and is still planning to open a new branch.