Turkish tourism representatives are calling for Germans to visit Turkey, with a clear message: “We have no business with politics. We welcome you all!”

The message was given at a tourism show in Berlin, amid tensions between Turkey and Germany over Erdogan’s accusations that the German government is engaging in “Nazi practices.”

Germans are one of the key demographics visiting Antalya, and tourist officials there are concerned about a potential dip in numbers due to the diplomatic conflict. This follows a poor year last year, which saw tourist numbers decline severely. 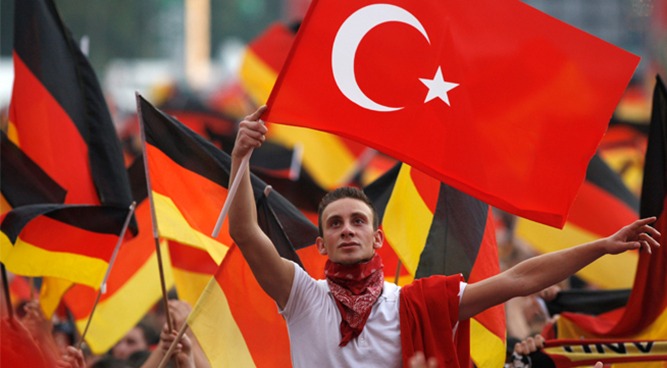 Konyaalti Mayor Muhittin Bocek says Turkey and Germany are long-time friends, and as such would weather the current political storm.

“Just as our ties with Russia have started to normalise, our problems with Germany will be resolved. We have a special tie with Germany. There are many Turkish businesspeople and Turks living in Germany. We have many German friends who live in Antalya. We have always favored peace and we believe our friendship with Germany would again rise after the recent crisis,” he said.

In Antalya, it’s business as usual, according to Governor Munir Karaoglu.

“Antalya is still just as you liked it. Nothing has changed. The city is still safe, and has services and human resources with good quality. Keep coming to visit Antalya,” Karaoglu said.

Meanwhile, Turkey and the Ukraine have signed an agreement that will allow citizens to travel to each other’s countries in a mutual bid to improve tourism.

In a bid to boost the tourist sector and mitigate drops from other countries, Turkey’s looking to increase the number of tourists travelling from the Ukraine and Russia. 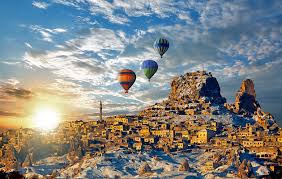 In an interview with the Anadolu Agency last week, Taleb Rifai called Turkey a “mature and consolidated destination” with a record of fast recovery.

“We trust that Turkey will soon see a rebound in international demand. The diversification that the Turkish tourism sector has gone through and the efforts of the government will have to continue in the coming years so that the prominent role of the country as a major destination can be sustained,” Rifai said.

He added that unfortunately nowhere was safe from security threats, referencing the “dark actions” around the world in 2016.

“We all have to recognise that most of the destinations attacked, including Turkey, have shown in the past a quick pace of recovery after a crisis of such nature,” he said.

Rifai said he visited Turkey at least once a year and found Turkey to be peaceful and secure.

Israelis are heading to Turkey in greater numbers than ever before, with one tour company organising 4000 visitors in March and April alone - 1500 more than expected for this period.

Tour operator Kaan Yardacilar said the number of Israeli visitors will double or even triple over last year’s figures.