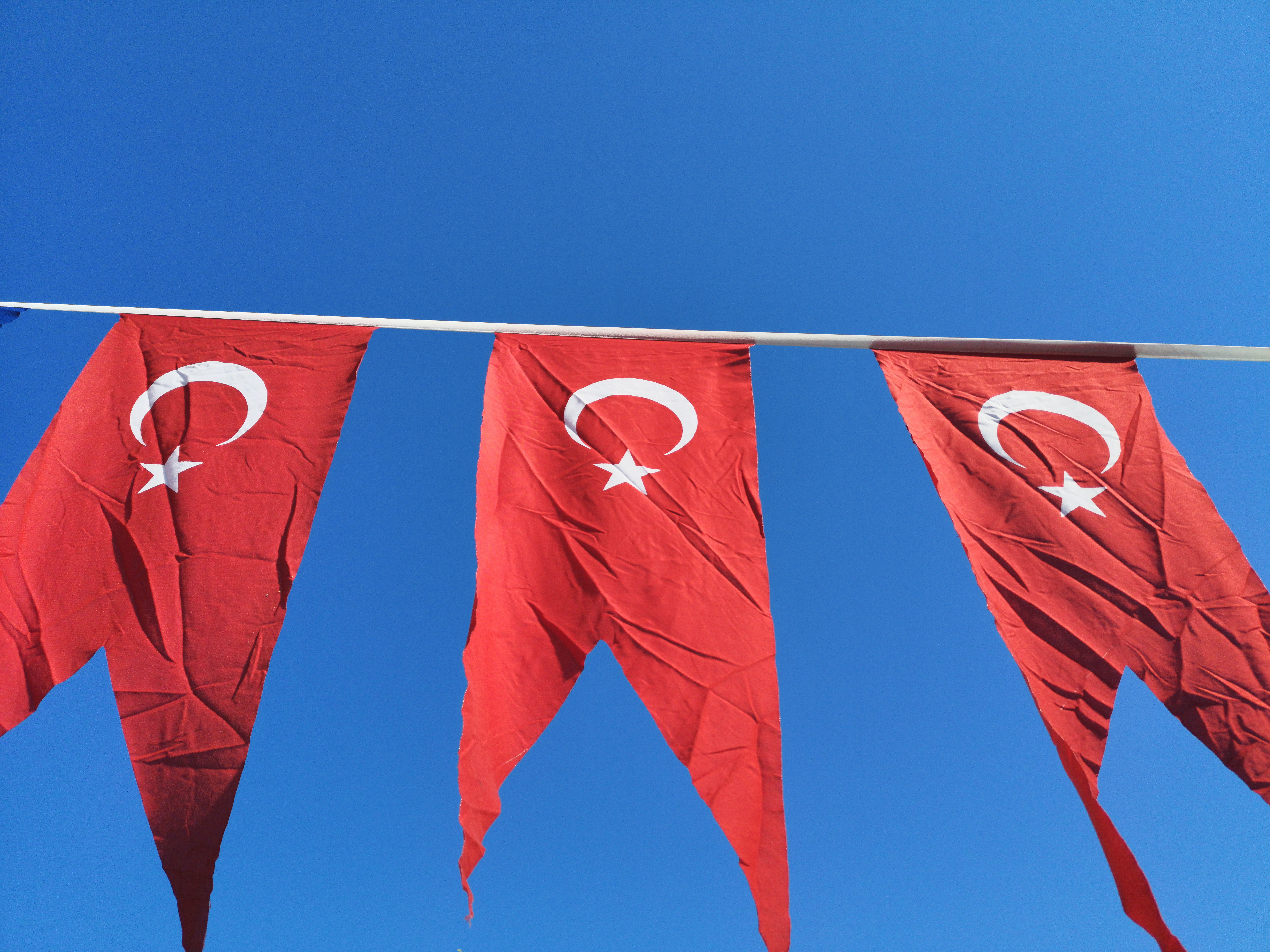 Iranians looking for an escape from their failing state are buying up property in Turkey in the hopes of getting citizenship in a new home.

Foreign nationals can get Turkish citizenship by investment, with a minimum US$250,000 purchase of Turkish property, an opportunity that is likely to come to an end in the next few years.

The number of Iranian citizens heading to Turkey has increased over the last few years, starting in 2009 when the re-election of hardline President Mahmoud Ahmadinejad sent many residents abroad in search of new horizons.

More immigration followed in 2018, when then US President Donald Trump pulled America out of the Iran nuclear deal and imposed economic sanctions. Since then, Iran's economy has tanked, driving more and more of the country's citizens to seek alternatives overseas.

In 2020, the Iranian government reported that the number of Iranian immigrants living outside their home country sat at 1.93m, a little over 2% of the country's 83m population.

Of these, an estimated 67,000 now reside in neighbouring Turkey. Iranians can currently visit Turkey without a visa, one of only five countries where this is possible.

And now, many are taking up the opportunity to make the move a permanent one. Turkey's General Directorate of Deeds and Lands has reported that between 2017 and 2019, 6,694 foreign nationals gained Turkish citizenship by investment. Of these, Iranians were out in front, with 1475 granted citizenship during this period.

In 2020, this demographic jumped sharply, with 7189 Iranians buying Turkish property. This coincides with the rapid deterioration of the Iranian rial, which lost 50% of its value against the US dollar in 2020. Other factors pushing Iranians across the border are hyperinflation, a failing economy, and tensions with the US.

Concerned about the movement of capital and resources out of the country, the Iranian government has spoken out against the exodus. In August, Iranian Supreme Leader Ayatollah Ali Khamenei called on President Hassan Rouhani to penalise anyone buying property outside Iran.

“Profiteering activities such as the importing of luxury goods or purchasing of real estate overseas must be penalised,” Khamenei said. 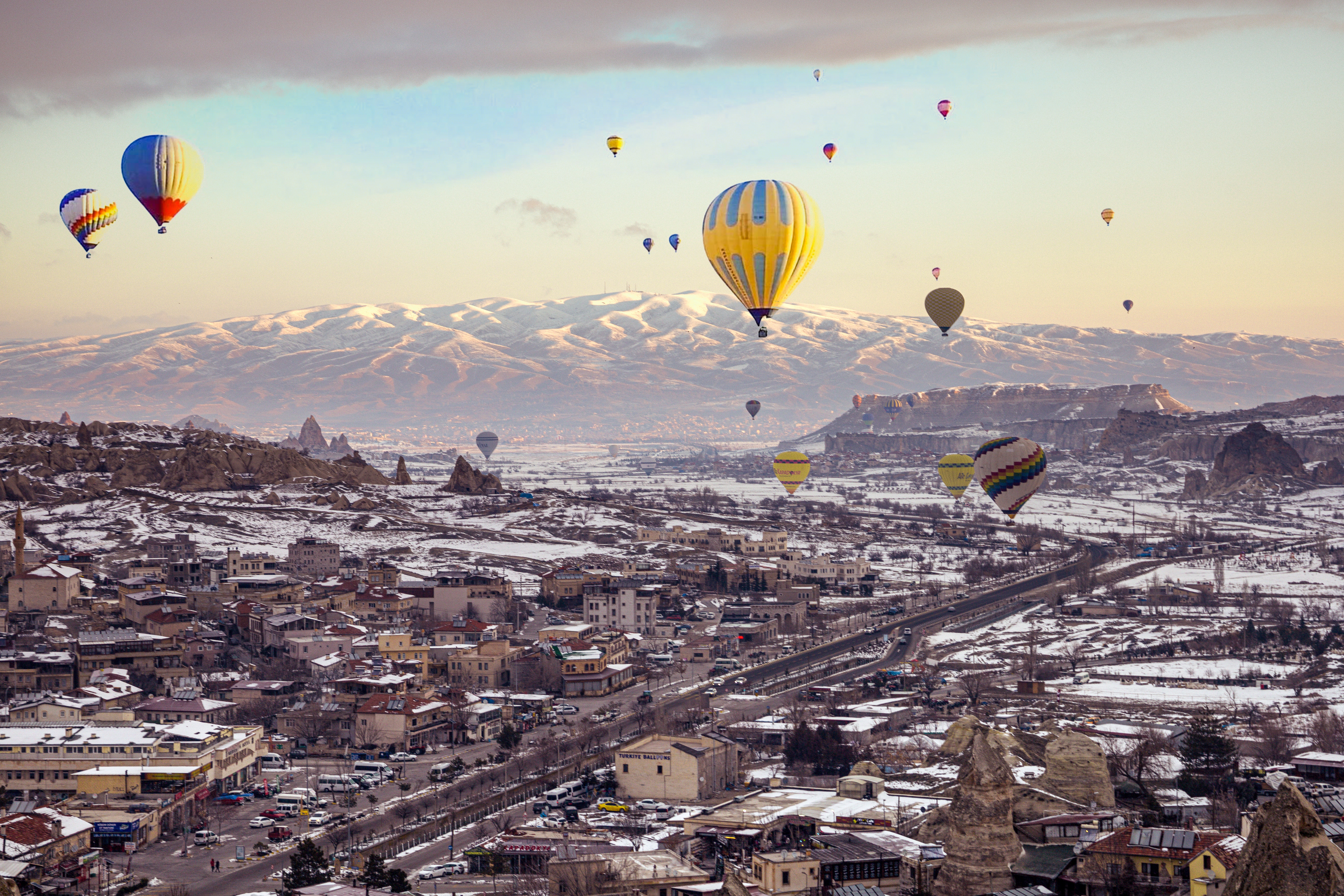 However, currently free to buy houses in Turkey as they choose, Iranians are snapping up property as a way of starting a new life.

Turkey's affordability, geographical proximity to home and the fact Iranians can travel there without a visa holds great appeal, Deggin said.

“Also, Iranians feel comfortable in Turkey. While Turkey is more westernised than their home country, there are cultural characteristics in common: music, food and history, for example."

An added bonus for many was the ability to travel to Europe, Deggin said.

"For Iranian passport holders, travelling through Europe is fraught with bureaucratic hurdles. However, a Turkish passport affords a bit more freedom," Deggin explains.

Deggin sees the influx of Iranians to Turkey as a positive.

"The Iranians looking to move to Turkey are often entrepreneurial and ambitious. They open businesses, they study, they contribute positively to the economy."