Exports from Automotive Industry to Russia to top 500 million USD 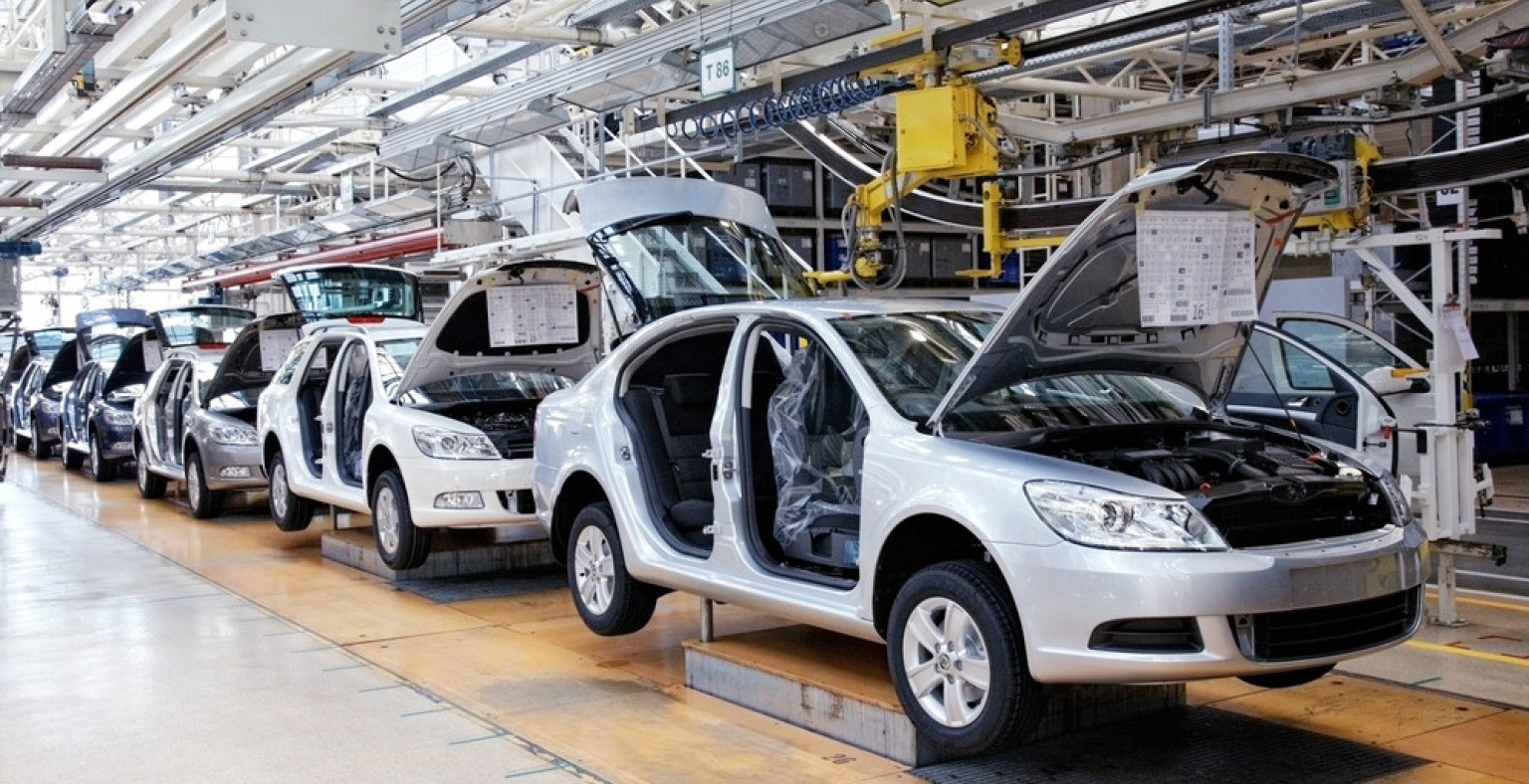 Orhan Sabunca, the Vice Chairman of the Uludag Automotive Industry Exporters Association (OIB) announced that it is expecting exports of vehicles and auto parts from Turkey to Russia to exceed 500 million USD by the end of this year. The announcement was made after the MIMS Automechanika fair held in Moscow, which is the top exhibition of automotive components, parts, vehicle maintenance and equipment products in Eastern Europe and Russia.

The Turkish automotive export industry was only represented by the OIB; however, they did have 52 Turkish companies present. The whole point of attending this fair was to promote and maximise opportunities with Russia and to accelerate exports from Turkey. In a recent statement, the association confirmed that the fair gave companies an opportunity to show their services and products including interior design, engine parts, vehicle security, and so on.

The fair also provided an excellent networking opportunity, as Turkish companies were able to schedule meetings with Russian buyers and other sector representatives from all areas of the world and begin creating new and vital commercial partners and connections.

The Future of Automotive Industry in Russia

Sabunca was on the panel that was named, “The Future of Automotive Industry in Russia” and he confirmed that the main purpose was to have a record number of participants in the future. Sabunca also confirmed there has already been increases in mutual trade due to the development of the economic relations between Turkey and Russia.

Volumes of Trade between Turkey and Russia

In 2018, the trade volume between Russia and Turkey stood at 25.7 billion USD. The exports from Turkey to Russia reached 3.4 billion USD whereas imports amassed 22.3 billion USD in total. Both countries are now looking at other ways to increase their trade volume and have already discussed at length bilateral trade with a target amount of 100 billion USD in the near future, as set by the leaders of the countries Recep Tayyip Erdogan from Turkey and Vladimir Putin from Russia.

Sabunca also said that the automotive sector has a huge influence on both countries, Sabunca said: “Therefore, there are many potential areas of mutual cooperation with Russia, and we are working hard to build and develop this cooperation. Our country’s automotive exports to Russia, which in recent years reached 1.2 billion USD and then saw a period of decline, have been on the rise again in the last two years. We expect our automotive exports to Russia to exceed 500 million USD in 2019.”