President Erdogan has launched his campaign ahead of the April 16 referendum, where he hopes to win the 55% majority that will allow him to amend the constitution and increase the scope of his presidential powers.

Erdogan and Prime Minister Binali Yildirim, as well as a number of senior Justice and Development Party (AKP) officials, are organising dozens of rallies around the country as well as major European countries, hoping to persuade the public that constitutional changes will be in Turkey’s best interest. 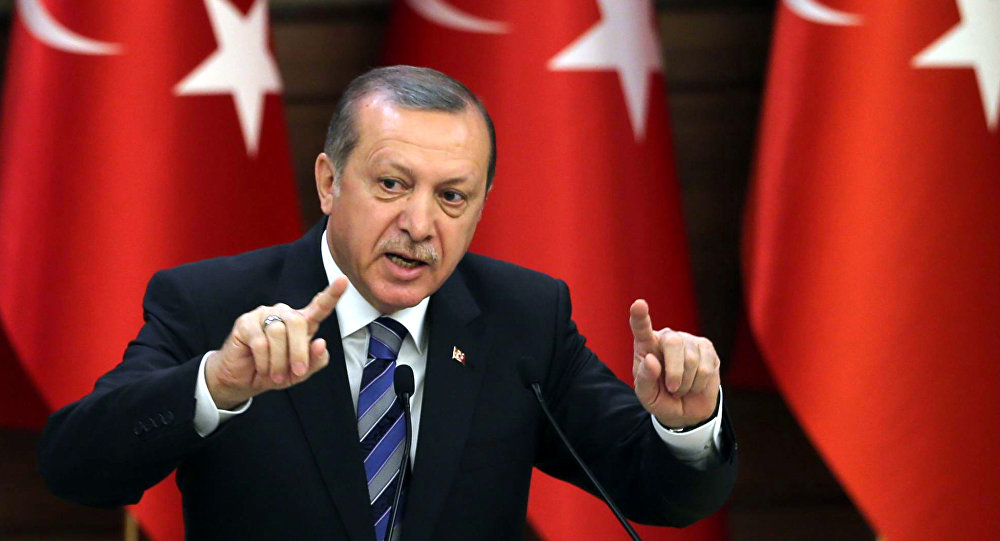 At a rally on Saturday, thousands of people gathered in an Ankara stadium to wave Turkish flags and sing in support for the AKP party and the proposed changes. Yildirim spoke to the crowd, calling for a strong, stable Turkey - something that he says can only happen when Erdogan’s presidential powers are increased.

The bid to replace Turkey’s parliamentary democracy with an executive presidency is seen by Erdogan’s supporters as a way to secure this stability. However, opponents fear a more authoritarian rule.

Erdogan has led the country since 2003, at the helm of the AKP party which he founded. In 2014 he assumed the position of president, a largely ceremonial post. Since then, he’s pushed the powers to their limit. The constitutional changes would mean he would have the power to stay in office until 2019, as well as allowing him to issue decrees, declare emergency rule, appoint ministers and officials and dissolve parliament.

The main opposition party, the Republican People’s Party (CHP) as the major political party against the proposed executive presidential system, has launched their own campaign to encourage the public to reject the proposed changes. They believe the executive role would remove the balances necessary to keep Erdogan’s already considerable power in check.

However, Erdogan claims an overhauled political system is essential in tackling security concerns. It’s been a turbulent three or so years for Erdogan, with a wobbly economy providing a backdrop for a failed coup in July. Following the coup, tens of thousands of people have been detained and 100,000 public sector workers have been sacked for suspended. It’s measures like these that worry Erdogan’s detractors, who are concerned the president will wield a heavy stick if afforded greater powers.

Polls indicate that the public is divided on the referendum, a concern to Erdogan who hopes to win by a significant margin, avoiding a scenario where the referendum will leave the country divided. Surveys also show that as many as seven million of Turkey’s fifty five million eligible voters are undecided. However, the campaign has just begun, and Erdogan will surely employ his best charm offensive and campaigning skills to continue his so-far flawless record of winning elections.