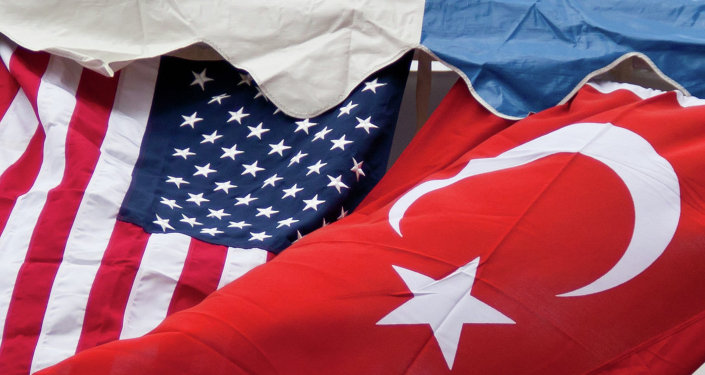 Americans are travelling to Turkey in greater numbers than ever before - despite US government warnings.

Bookings for US citizens holidaying in Turkey this year is up an incredible 214 percent over last year, according to industry sources. With the well-publicised drop in the value of the lira, Americans are discovering just how much bang they can get for their buck in the beach resorts dotted along the Turkish Mediterranean.

Holiday site Travelzoo reported a huge spike in interest in travelling to Turkey on July 24, when the lira plummeted. The lira has stabilised now, but the numbers of US visitors just keep growing - despite dire warnings from the US Department of State.

Turkey’s security concerns have attracted a great deal of media attention: 2016’s attempted coup and a war in neighbouring Syria did little to boost tourist numbers. The situation is once again stable, but June saw a new warning come out of Washington ahead of the Turkish presidential elections: a suggestion to “reconsider travel to Turkey due to terrorism and arbitrary detentions.”

However, while Turkey gets a “Level 3” advisory from the State Department, out of a possible four, France and Germany have similar warnings, causing most would-be visitors to take the advice with a large dose of salt, and that includes Americans.

Fed up with waiting for the green light from their government, they’re starting to book holidays to Turkey, home to beaches, culture, history and incredible food. Tour operators say that Turkey is an “affordable luxury” for American visitors, who are attracted by the way their dollar stretches to five-star apartments and villas in Turkey and leisure activities while on holiday, not to mention the chances to bring home Turkish souvenirs. 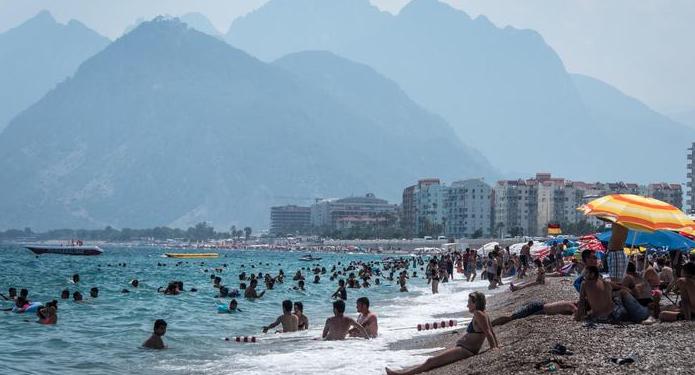 Total visitor numbers this year are expected to reach more than 38 million this year, an increase of almost 6 percent on 2017 figures. US-Turkish tensions ease The Turkish lira recovered this week as investors anticipated an easing in Turkey-US tensions after US Secretary of State announced talks with Turkish officials over the fate of a US pastor on trial in Turkey.

Turkey is holding evangelical pastor Andrew Brunson on terrorism charges, a move that prompted the US to slap trade tariffs on the country, helping to destabilise the lira, which has lost almost 40 percent of its value against the dollar this year.

This week, Erdogan is in the US for a meeting with the United Nations, and will be meeting with US officials to discuss the pastor’s fate. Turkish lira rebounds As well as the news of renewed communication over the pastor, a series of measures taken to prop up the lira have helped the currency gain value. These include a 6.25 percentage raise in interest rates by the central bank, and a new economic programme.