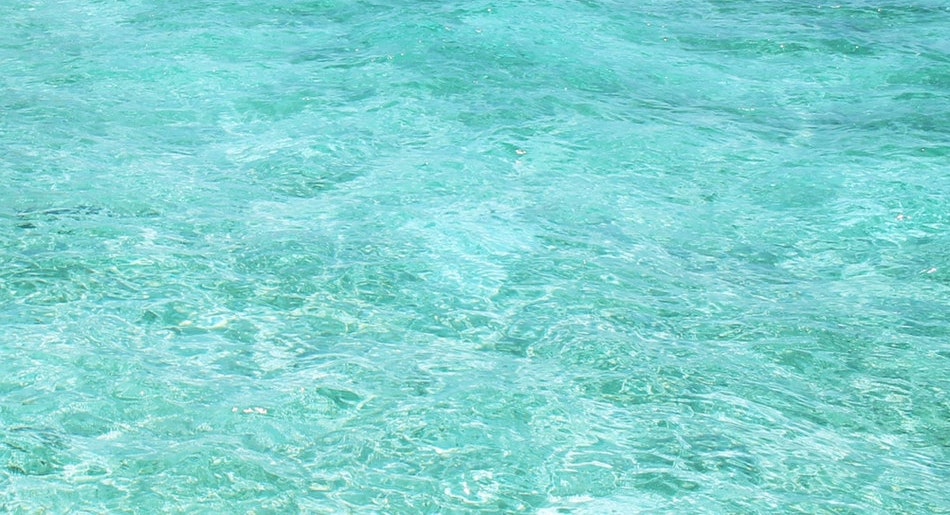 Located in the Southwestern Burdur province of Turkey, is the gorgeous tourist spot, Lake Salda. Referred to as the Maldives of Turkey because of the clear blue waters and white beaches that is offers, it is a must see for those travelling through the country. New data released shows that even during the pandemic last year, Lake Salda played host to over 800,000 visitors and tourists.

In a recent released statement, the governor’s office of Burdur said even though the lake had to close completely for almost three months of 2020 for preventative reasons due to the coronavirus outbreak, visitor numbers still impressed and stood at over 800,000 in total.

The Ministry of Environment and Urbanisation had shut the entrance to the lake and the beaches in the White Island region again in mid-October for conservation efforts, due to the high number of visitors in the summer months of 2020.

In the summer of 2020, Lake Salda became of interest to NASA (U.S National Aeronautics and Space Administration) as it bears great similarities with the Jezero Crater on Mars, and NASA is hoping that it will help them with their extensive research efforts to determine the possibilities of life on the famous red planet.

Candan Gokceoglu, a geological engineering professor from Hacettepe University in Ankara explained that the mineral elements of Lake Salda and the Martian crater were determined using morphological and remote sensing by NASA.

NASA’s Earth Observatory said that: “You may not be able to travel to Jezero Crater on Mars, but you can visit the next best thing: Lake Salda, Turkey.”

Due to the stunning environment it offers, Lake Salda in recent years has become increasingly popular with tourists and travellers in Turkey, due to the clear blue waters and pristine white beaches. 2019, saw almost 1.5 million total visitors to the site in pre-Covid times.