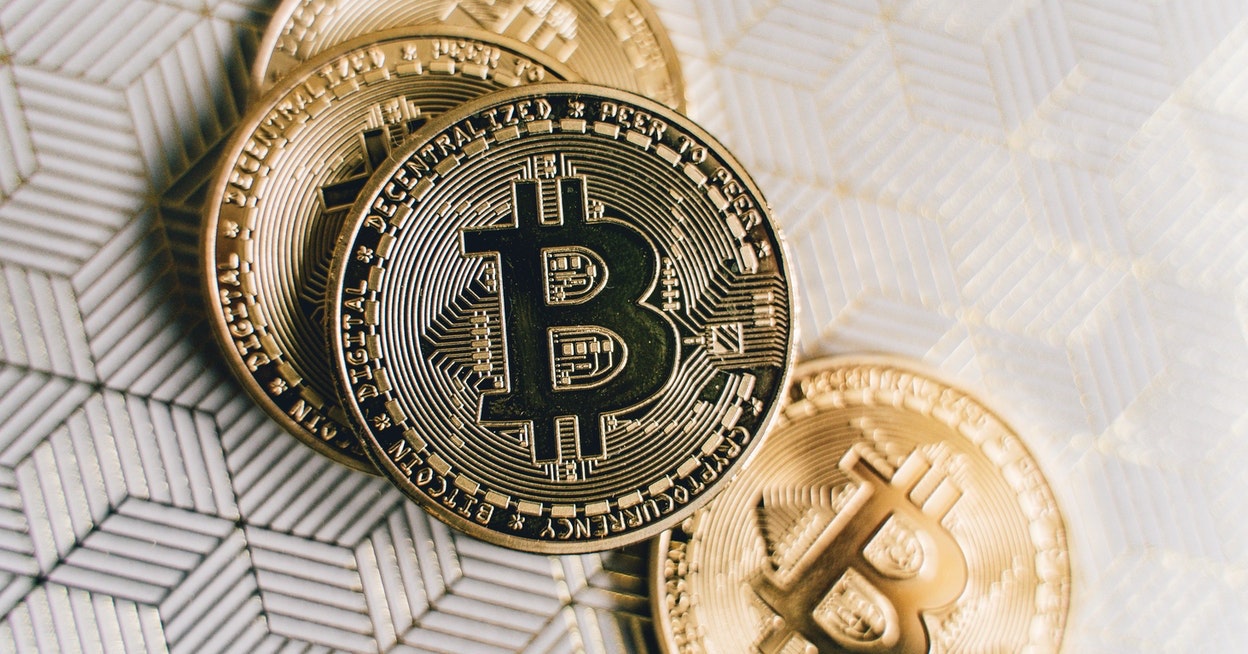 In Turkey, cryptocurrency is booming. A trend that was already on the rise got a leg up from Turkey's currency crisis, which has seen the lira devalue by 50% last year, and inflation creep ever-higher.

For some, this has precipitated a return to old fashioned investing: gold, or maybe dollars. But a growing number of young people are taking a more modern approach, dipping their toes into the world of cryptocurrency.

This has drawn disapproval from President Recep Tayyip Erdogan, who has declared Turkey to be "in a war against Bitcoin".  After the steep drop in the lira in December, Erdogan began pulling economic levers. He introduced a scheme to encourage Turks to deposit their money into Turkish banks, which attracted $6.3 billion in deposits.

He's also brought in a new rule for foreign property investors to ensure sales are carried out in the Turkish currency.

But for believers in crypto, the virtual currency is the way forward, a better alternative to the fluctuating lira. Analysts point out that cryptocurrency flourishes in countries where inflation is high.

In Turkey, cryptocurrency exists in a murky grey area. While trading crypto is legal, last year the government changed the rules, so the virtual currency could no longer be used to pay for goods and services. Now, in a bid to prop up the lira, the government is working on introducing more rules to curtail crypto trading.

Over the last few months, these changes have caused several crypto exchanges to close. Some say the industry should remain free of regulation, while others disagree, insisting that some rules would curb predatory practices in the burgeoning crypto market.  However, for many young Turks the benefits outweigh the risk: there are gains to be made.

The size of Turkey's cryptocurrency market is hard to estimate. However, news site Bitcoin.com said that in December, Turkey had passed a million daily trades. And it's estimated that five million Turkish citizens -- a significant portion of the country's 80m population -- have crypto accounts.

Whether Erdogan likes it or not, crypto is here to stay.