After a tough couple of years, the cruise ships are returning to Turkey.

Most of the leading cruise operators have announced they’ll return to Turkish destinations like Kusadasi, Izmir and Antalya, leading tourism officials to express hope that the industry will return to its full potential by 2019. 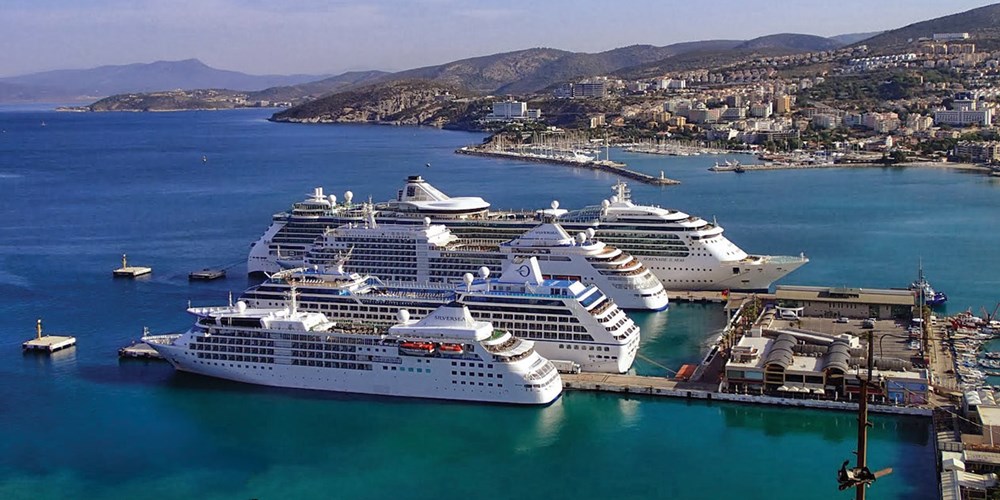 A rise in geopolitical and security concerns in 2016 saw tourist numbers plummet. The news also scared away would-be cruise passengers, and the number of cruise tourists fell to 306,000 in 2017, down from almost two million in 2015.

However, with Turkey’s security back on an even footing, cruise-goers are once again expressing interest in the Turkish Aegean and Mediterranean, prompting cruise operators to add Turkey to their routes. Almost half a million cruise passengers are expected to visit Turkey this year. 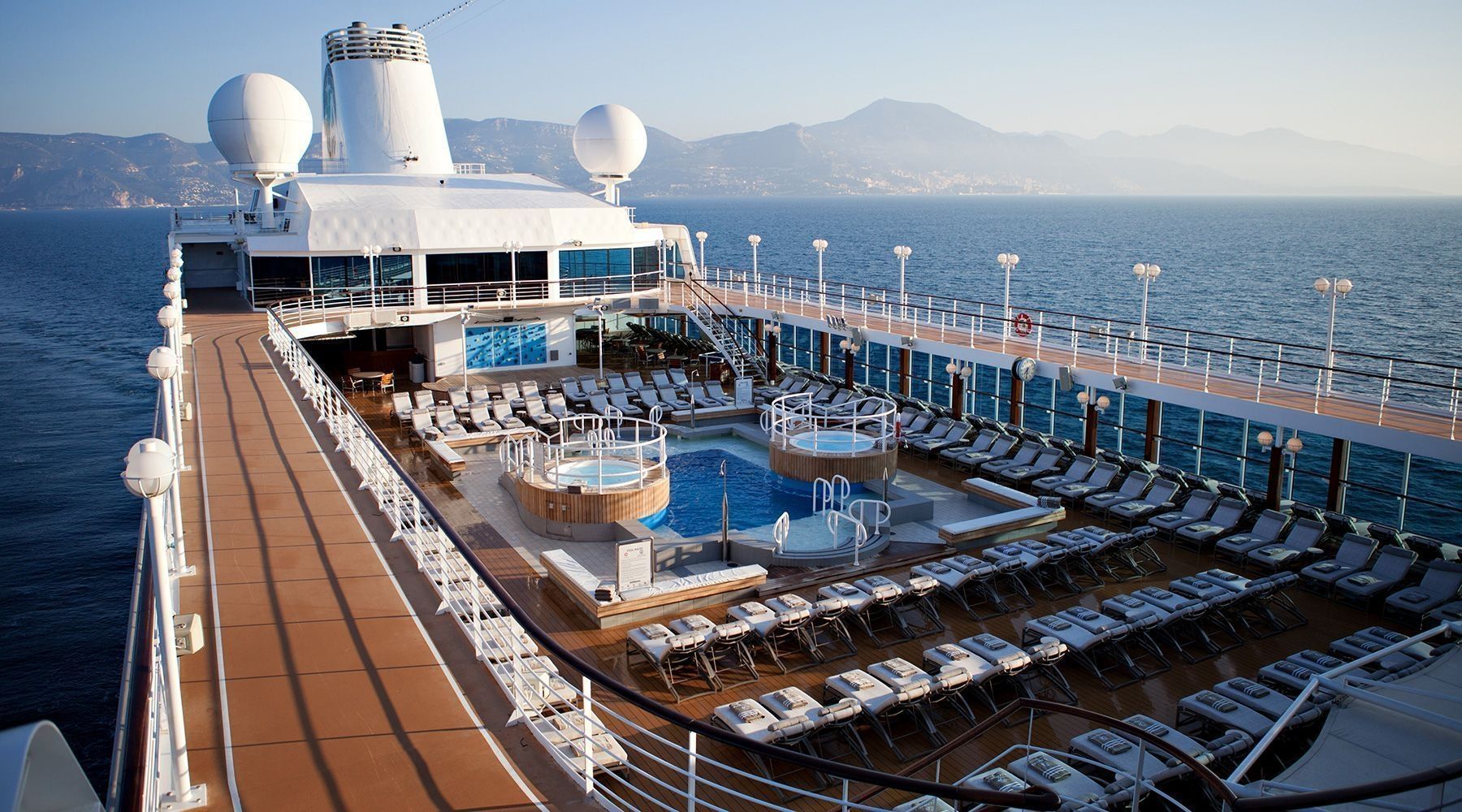 Luxury ship Azamara Journey, part of Royal Caribbean Cruises, is set to dock in Kusadasi this month with its cargo of 850 British and American passengers. A company representative said it’s their first Turkish trip of the year.

“We are planning a larger number of tours to Turkey. 2020 will be much better.”

Norwegian Cruise Line has announced the addition of Kusadasi to its routes this year, and MSC Cruises will start Antalya and Izmir trips next year. Holland America Line has said it will return to Turkish ports by 2020.

Tura Tourism chair Erkunt Oner says recovery in the sector will come as a relief after a tough couple of years. Government incentives will also help recovery, he added.

“Leading cruise operators have started to return one by one … The incentives offered by the government to cruise operators, which carry tourists to Turkey, will play a key role,” he said.