British holidaymakers are heading to Turkey in droves as the lira reaches a record low against the pound.

While a dropping lira is a cause for concern for economists, for Brits it means one of the few holiday destinations where the pound, which is also ailing, can buy tourists a top-notch holiday. Turkey, home to some of the Mediterranean's best beaches and a huge array of cultural and historical attractions, is a popular destination for anyone wanting to relax for a week in apartments or villas in Turkey..

Turkey’s lira has dropped by a third in the last year, and £1 now buys travellers 6.8TL.

The favourable conversion means tourism is hitting highs not seen since 2015. Thomas Cook has reported a 63 percent increase in booking over last year, and has said Antalya has overtaken the popular Spanish airport hub of Palma as the travel company’s most served for British fliers. 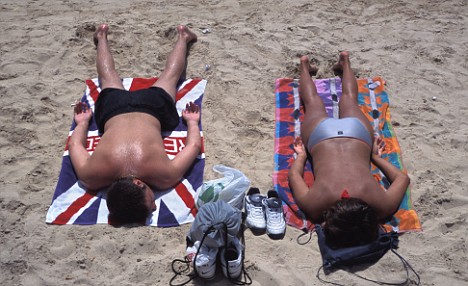 In 2015, Turkey was the sixth most visited country on the planet, attracting 42 million visitors. Following an attempted military coup and well-publicised security problems in 2016, this number dropped to 25 million in 2016, a cause for concern not only at a government level, but for the thousands of Turks relying on tourist dollars to support their businesses and families.

Now, with governments around the world lifting warnings against travelling to Turkey, and a lower lira, tourists are once again heading to the country’s hotspots.

Along with Brits, the number of Russian tourists has also increased dramatically, with six million Russian visitors expected this year.

Research from Debenhams Personal Finance shows that one in eight Brits pick their holiday destination based on the exchange rate. A DPF spokesperson said the stats demonstrate the importance of saving a penny for many Brits. 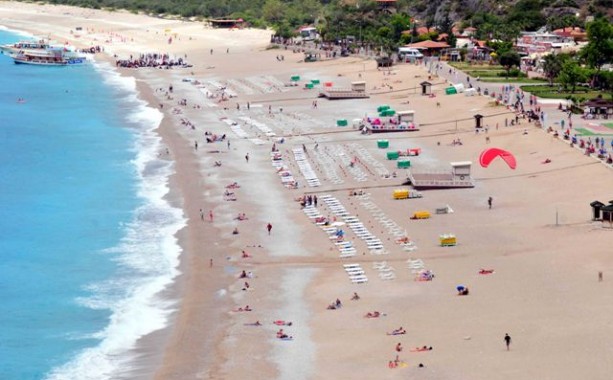 "People often take for granted how much they spend when on a week away, so it’s certainly worth taking exchange rates into consideration. Making the most of travel money rate sales can be a great way to cut costs, particularly ahead of the August Bank Holiday, when many people will be making the most of the extended weekend.”

Although the pound has recovered some of its value in the last months, it is not stacking up against many other currencies. This week, the currency sank to an 11-month low against the dollar, to $1.294, and fell against the euro to €1.119. The currency rating is also attractive for anyone wishing to invest in Turkey's property.

Turks spent 25 percent more on holidays in the first quarter of the year, according to a report from TurkStat.

Turkish tourists travelling to destinations within their own country spent $1.65 billion between January and March, compared to $1.36bn in the same period last year.