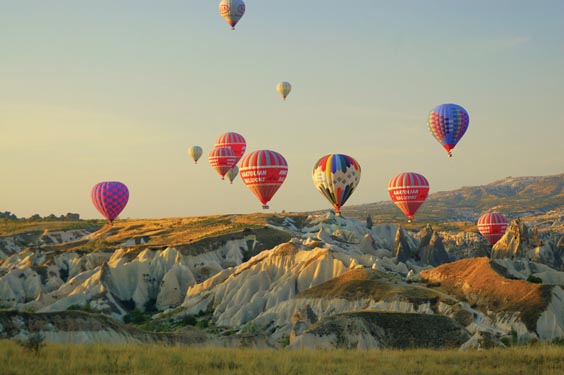 With a 7% economic growth, Turkey has outpaced some of the world's largest economies.

Turkstat data released this week showed the country's gross domestic product (GDP) grew 7% year on year, and by 1.7% from the previous quarter.

The figures mean that Turkey grew faster than all Group of 20 nations with the exception of China in the first quarter of 2020. It's good news for an economy that, like many, stalled just over a year ago when Covid-19 shut down borders and prompted global lockdowns.

The growth was prompted by strong consumption, following a government push to cut interest rates and increase lending.

Property Turkey director Cameron Deggin, who is based in Istanbul, said confidence was high: something that reflected what he was seeing in his sales offices.

"In the first five months of this year we have sold twice as many properties as we did in the first six months of 2020, it has really been an incredible year so far."

While clients were trickling back to Turkey, taking holidays and inspecting new construction projects, four in 10 clients were buying property online, sight unseen.

"Firstly, the pandemic has changed the way investors think about viewing and buying property. Before, they had to come and see the physical bricks and mortar. Now, they're used to a world of online commerce, and they see property the same way."

It also showed a confidence in the economy, he said. "Buyers are confident in Turkey's track record, and that the measures the government have taken to ease out of the pandemic make for a bright future." 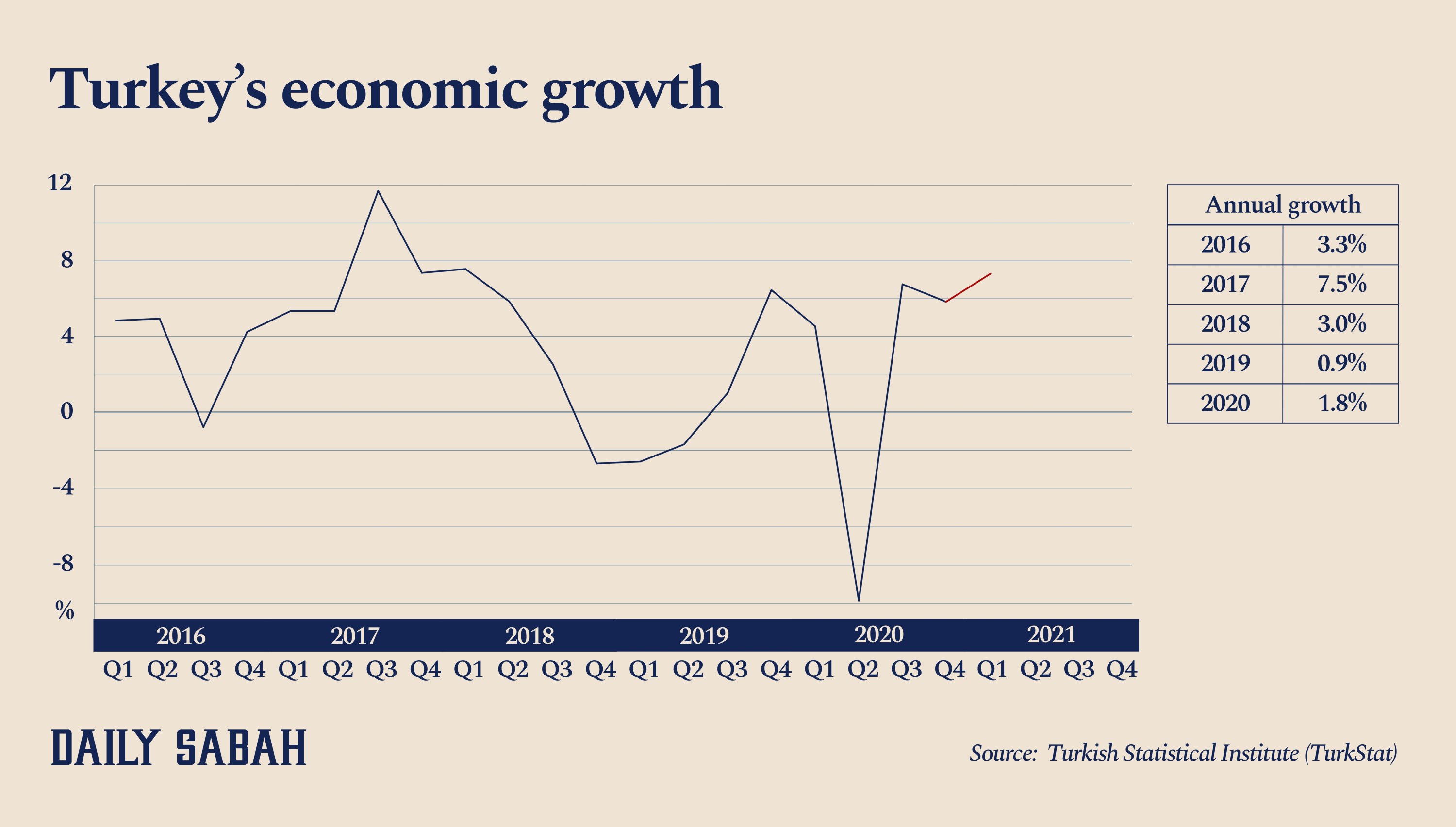 Last year, Turkey's economy was of the few in the world to expand, growing by 1.8%. This was driven by industrial production, which continued apace. It was also helped along by high levels of consumption, which the government orchestrated by pulling economic levers designed to get people spending.

The country has gone in and out of lockdown, most recently in late April.

Industry and Technology Minister Mustafa Varank said the economy's growth, despite the pandemic, spoke to the robustness of the manufacturing industry, which grew by 12% last year.

Deggin said the results spelled good news for anyone with investments, or planned investments.

"It's a positive result that will no doubt increase investor confidence across all sectors. Turkey's always managed to come out of turbulent times relatively unscathed, in an economic sense. Investors know that, and that's why we're busier than ever in the property sector."