Turkish property & economy news All change? The reality of Istanbul and Turkey under Imamoglu

All change? The reality of Istanbul and Turkey under Imamoglu

Following a controversial second mayoral election, which saw Ekrem Imamoglu elected by a landslide, Istanbul’s new mayor is making himself comfortable in the driving seat.

In the top post of the city of Istanbul, the new leader is charged with steering the destiny of the 16-million strong megalopolis. We examine Istanbul’s new mayor; his politics, his aspirations, and the likely impact he’ll have on the city’s economy, society, and property. 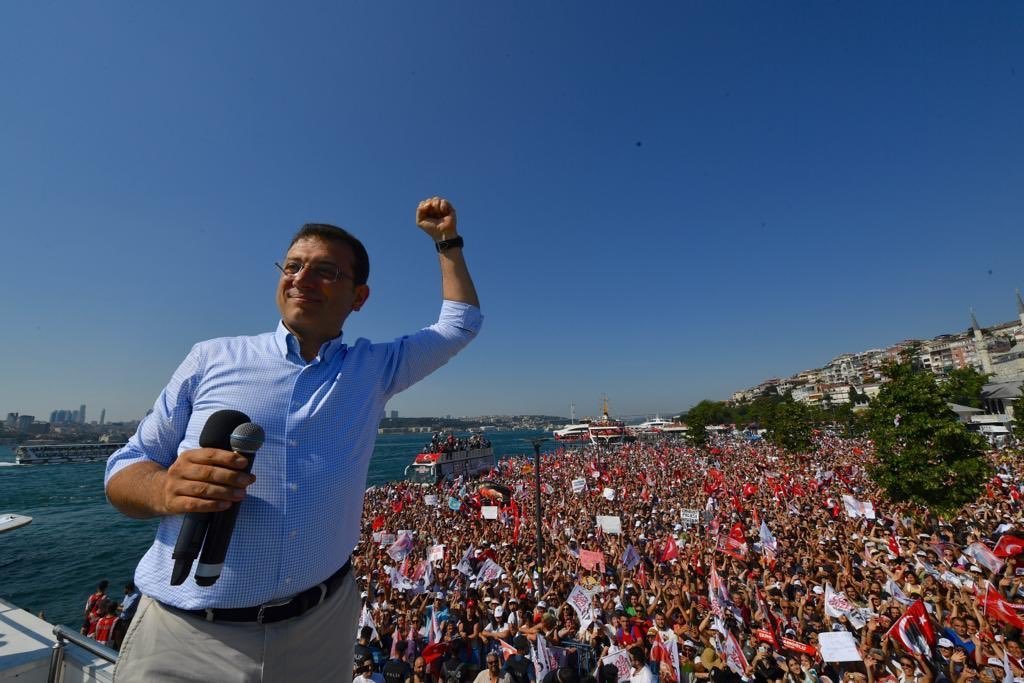 Turkey’s more religious voters have shunned Imamoglu’s CHP party, deeming it too secularist and elitist. However, Imamoglu has emphasised his stance on tolerance and unity, as opposed to sectarianism.

Imamoglu, who timed his campaigning to attend Friday prayers, grew up in a religious family on the conservative Black Sea, and has held fast to his beliefs throughout his life. While the opposition made an effort to discredit the new mayor, calling him an enemy of the azan (the call to prayer), the accusations hold no weight.

“His politics are secular, but he fasts and does not miss Friday prayers. He understands conservative values because he shares them,” said Sirin Mine Kilic, who has written a biography on the new mayor. 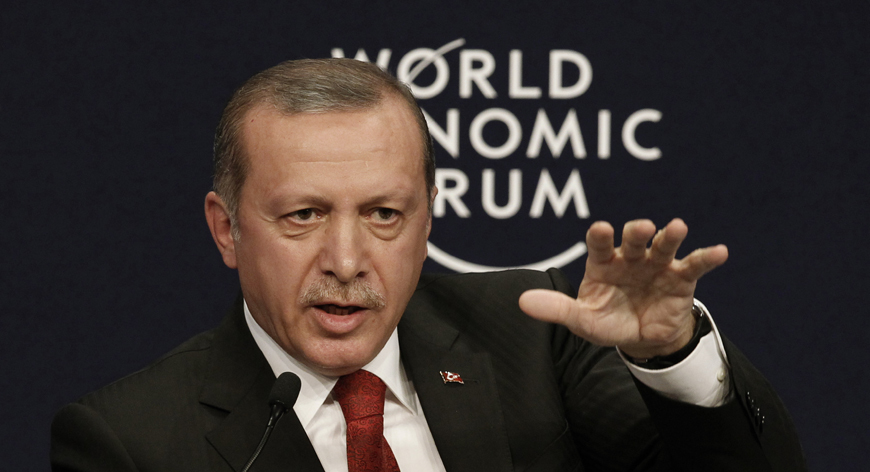 How much power will Imamoglu have?

President Recep Tayyip Erodgan has said in that past that whoever wins Istanbul, wins Turkey. It's true, that the current president's meteoric and seemingly unstoppable rise to power began with his own mayoral reign in Istanbul. However, anyone hoping for a president stripped of power will be disappointed: Erdogan isn't going anywhere.

Is Imamoglu a threat to Erdogan?

So far Imamoglu has dismissed any talk of a presidential bid. The new mayor has said he is firmly focussed on the five-year mayoral term ahead of him, and CHP officials have reiterated this sentiment, affirming that the issue is not on the agenda.

As mayor of Istanbul, Imamoglu will have the opportunity to shape the fortunes and direction of Turkey’s largest city. However, Erdogan’s AKP is far from powerless in Istanbul. The AKP controls most of the city’s district municipalities and its city council. And of course, Erdogan remains in charge of central government, and will not face re-election until 2023, unless an election is called earlier. 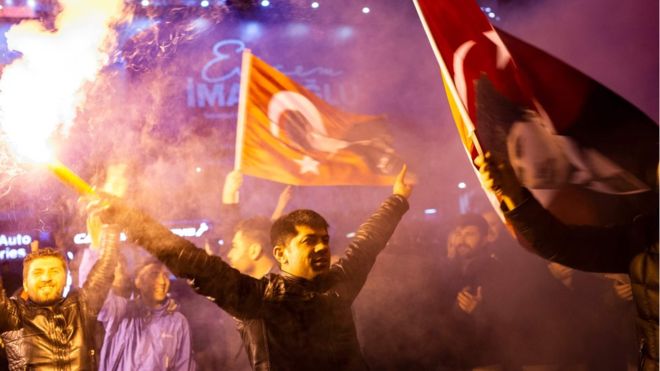 Imamoglu and the Turkish economy

One of the reasons Imamoglu gained such a strong foothold in Istanbul was a widespread concern about the city and wider Turkey’s economy. In recent months, an economic slowdown has driven food prices and unemployment up and sent the lira down.

Imamoglu’s election has also coincided with a turning point in Turkish history. The last two decades have seen a rapid period of growth as the country focused its resources and energy into bricks-and-mortar development. Now, the focus needs to be on the innovative technologies and research and development that will take Turkey into the next sphere of progress. In this respect, Imamoglu’s mayoral ascendancy is perfectly timed.

The mayor has indicated a keen interest in the technologies necessary to turn Turkey into an innovative country with the latest infrastructure and systems in place to shore up against future shocks. This is positive news for investors, who favour forward-looking markets.

Imamoglu has indicated that he is in support of Istanbul’s programme of urban regeneration, the extensive project aimed at replacing and improving the city’s most rundown areas.

This is excellent news for investors, especially those with their eye on affordable luxury developments in central parts of the city. With strong leadership and direction from the city’s new mayor, these developments will see price rises in line with Istanbul’s projected economic growth. Imamoglu's emphasis on embracing new technologies and upholding quality brands is also a positive indication for the property sector.

Imamoglu and his message of tolerance

During his campaign, the mayor won hearts and minds by reaching out to all segments of society, regardless of ethnicity, religion, social status or gender. Imamoglu has shown a desire to work for the city’s disadvantaged.

In the short time before the election rerun, he announced that the city’s financial resources could be used more effectively for the poor and disadvantaged, and he has promised social development programmes, with women as a focus.

One of the hot topics on the campaign trail was the issue of the huge Syrian refugee influx to Istanbul. Home to more than half a million Syrians, Istanbul is in the process of integrating its new population, and there have been well-publicised problems with unregistered Syrians entering the workforce and establishing ghettos in some of the city’s districts.

Tensions have been fuelled by viral reports, usually fake, of crimes committed by refugees, and erroneous reports of the benefits Syrians receive from the government.

“It has come to a level that threatens people’s incomes,” Imamoglu said in a television interview. “There are many Syrians that work unregistered,” he said. “We have to protect our people’s interests. They cannot change Istanbul’s colour recklessly.”

However, Imamoglu has pledged to work with the new population with a humanitarian focus, ensuring safety for the refugees while working with the governor and the Turkish police to maintain order.